Is Vaping Weed Healthier Than Smoking It? 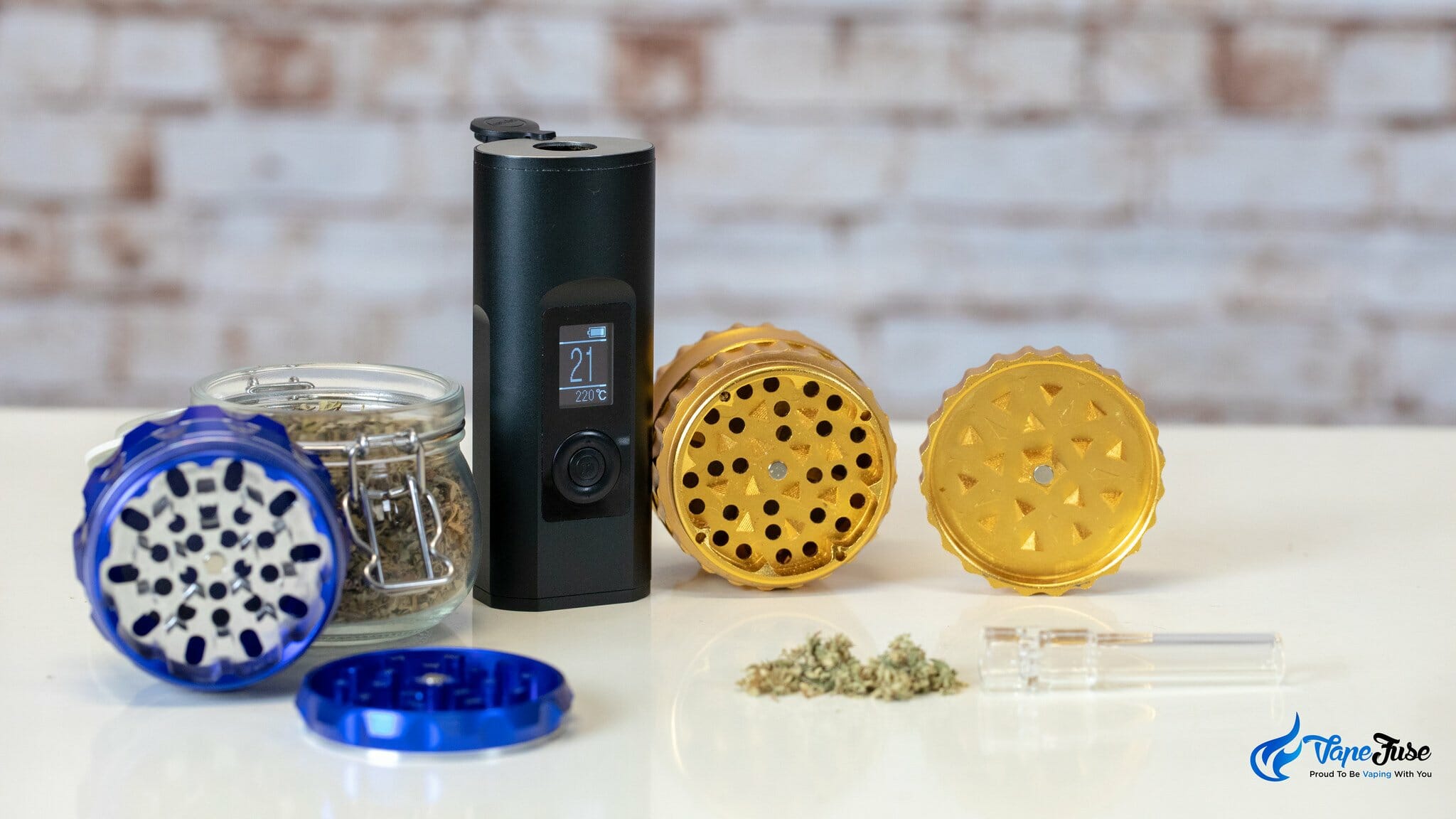 Nowadays, many people discover that cannabis can have a lot of health benefits. You should just use it in moderation and order products of the highest quality only, like those you can find in Inyo Las Vegas Dispensary.

At the same time, many users are discovering that there are other ways to use marijuana than just smoking it. One of the most modern alternatives is vaping cannabis.

In the process of vaporization, dry herb is heated to a particular temperature that is kept below the point of combustion in a vaporizer. As a result, a stream of vapor is produced and inhaled through a bag or a mouthpiece.

However, one may wonder if vaping weed is healthier than smoking it.

Smoking anything, including cannabis, results in tar being produced, as well as other harmful substances. No matter if you use a pipe, joint, bubbler, or ten-foot bong, combustion is still involved.

The effects of vaporizing cannabis have not been studied too extensively yet, but in the case of nicotine, this process is 95% safer than smoking cigarettes. For this reason, it is very probable that it can work the same way with weed.

Also, when it comes to medical cannabis, vaporization is a method that is the most widely recommended to patients. Therefore, it can be a similar case with recreational marijuana as well.

Nevertheless, you may come across articles showing that vaping weed can cause health problems. Namely, many big news stories are telling you about people who develop lung diseases.

There are patients who claim that their symptoms started with chest pain and difficulties with breathing, and some even mention diarrhea, vomiting, and fatigue.

The most important fact to mention here is that the processing of THC, not the compound itself, is the probable cause of these problems.

If a vape pen is supposed to operate with liquid, the THC needs to be suspended in an oil that is often a mixture of substances changing the consistency or flavor of the product.

It often happens that such chemicals are applied by non-regulated and unlicensed suppliers, and that is the cause of all the lung illnesses associated with vaping cannabis.

Those external substances are usually used by the black market providers in order to increase the production level or to make the oil appear as it was a refined product.

What is more, people are skeptical about vaping marijuana, because, like any other plant, it releases carcinogens while being combusted.

However, research presented by the Harm Reduction Journal discovered that users who vaporize cannabis experience a decrease in respiratory symptoms.

Even if it was still confirmed that weed can harm your driving skills or even your brain if you are too young, a vaporizer was claimed to have a considerable potential to improve marijuana drug safety by reducing pulmonary problems.

Using a Non-Regulated Vape Pen vs. Using a Vaporizer

When a traditional vaporizer is used, a person places a dried cannabis flower in the vape’s chamber and begins to heat it, similarly to using a convection oven.

The vapor that is produced in this way gets a person high. Marijuana vaporizers are created in such a way that they allow you to inhale without acquiring the smoke toxins which are dangerous to your health.

READ RELATED STORY
Vaping vs Smoking a Joint - Which is More Potent?

Even if there is not so much research on marijuana vaporizing itself, studies over the years have proven that vaporizing in general results in smaller carcinogenic compounds being produced than smoking.

It should always be remembered to buy licensed products only because choosing non-regulated vape pens or cartridges can be really harmful to your health. 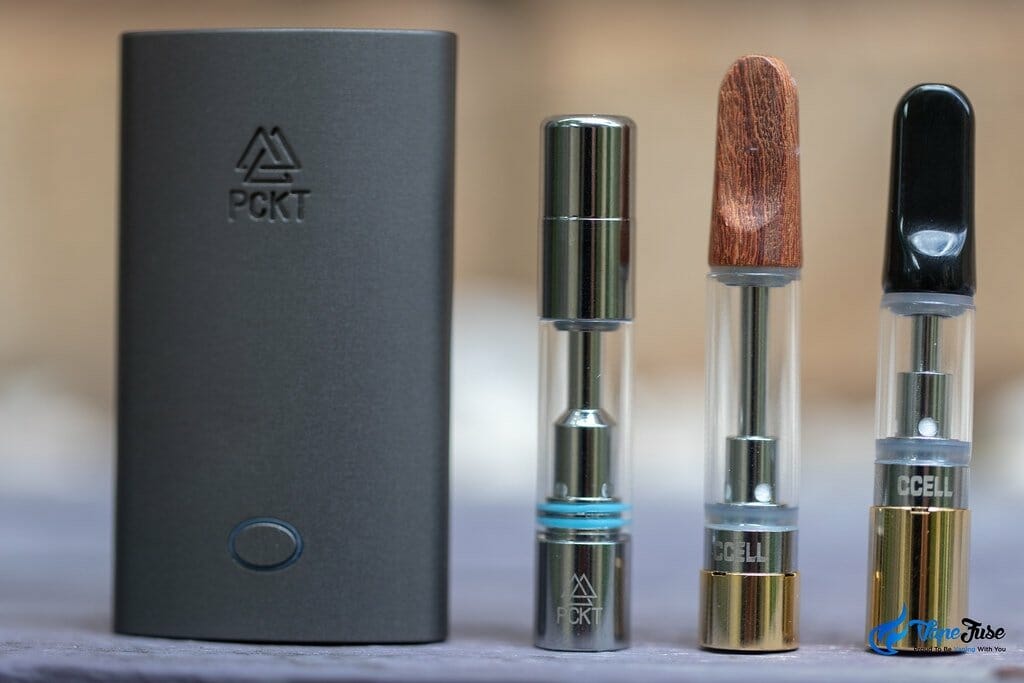 Those tools that come from the “black market” sources are not made in accordance with strict regulations, which are helpful in reducing the side effects to the minimum.

There is a rigorous regulatory process to be followed, but in the case of illegal production, nobody can control the quality of the products.

Such vape pens or cartridges can appear attractive as they are portable, discreet, easy to use, and inexpensive. But when your health is at risk, you should always take all the precautions and invest in licensed and safe products only.

Not every new trend is worth following, but giving up smoking weed for vaping it seems worth your attention.

There are so many, both new and experienced users of marijuana that there are a lot of opinions on how to consume cannabis in the most effective and safest way.

For those who look for an alternative to smoking, vaping weed seems to be the best option, as it allows you to achieve fast effects with low harmful impact on your health.

What is more, in this way you can easily control how much weed you use and as a result, not overcommit to a high if you were not ready for it.

Just keep it in mind to trust the best suppliers only and do not hesitate to choose vaping cannabis over smoking it!