Why Vaping is a Better Alternative to Smoking 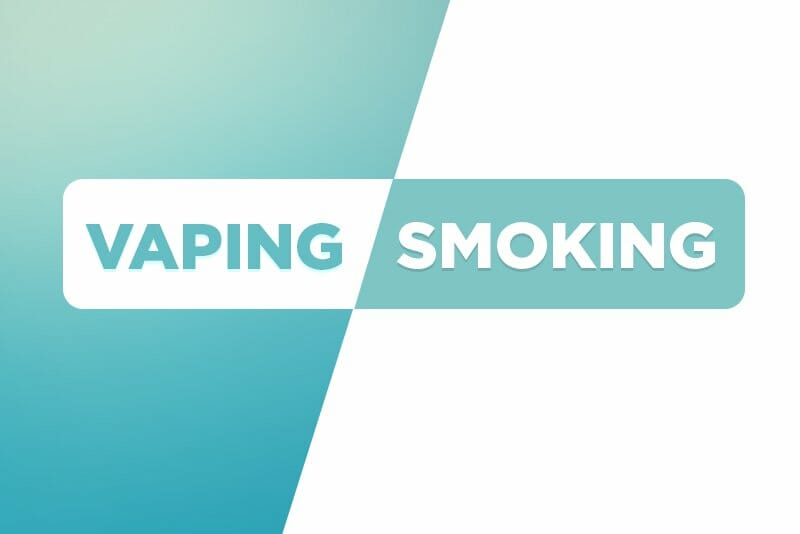 Smoking has been on the decline for a very long time now. If you’re a cigarette smoker, you might feel as if you’re one of an extinct species nowadays. Solid scientific research around cigarettes and smoking has uncovered the harmful effects of a long-term smoking which is common knowledge. Thankfully, that is why there are fewer people who take up the habit and many are trying to quit it.

Vaping has shown to be an alternative to those who want to break the habit, and there are MANY pros about switching to vaping.

According to British researchers, smokers who quit smoking reportedly went from spending hundreds of dollars a month to thirty dollars or sometimes even as low as zero dollars. With that, the amount of money you can potentially save is just staggering.

The study noted that many smokers found the inhalation of vapor to be very soothing similar to the feeling of inhaling smoke.

A person is also able to control the nicotine intake by creating mixed herb combos with dry herbs and tobacco. This may also eventually lead to a decrease in the desire for nicotine. Damiana, for example, is a commonly used herb assisting smokers with weaning off tobacco.

Some found the devices also helped decrease the physical urges, like holding their devices in their hands.

Below infographic outlines some of the BEST reasons why you should switch to vaping:

1 thought on “Why Vaping is a Better Alternative to Smoking”