The Dangers of Vaping While Driving 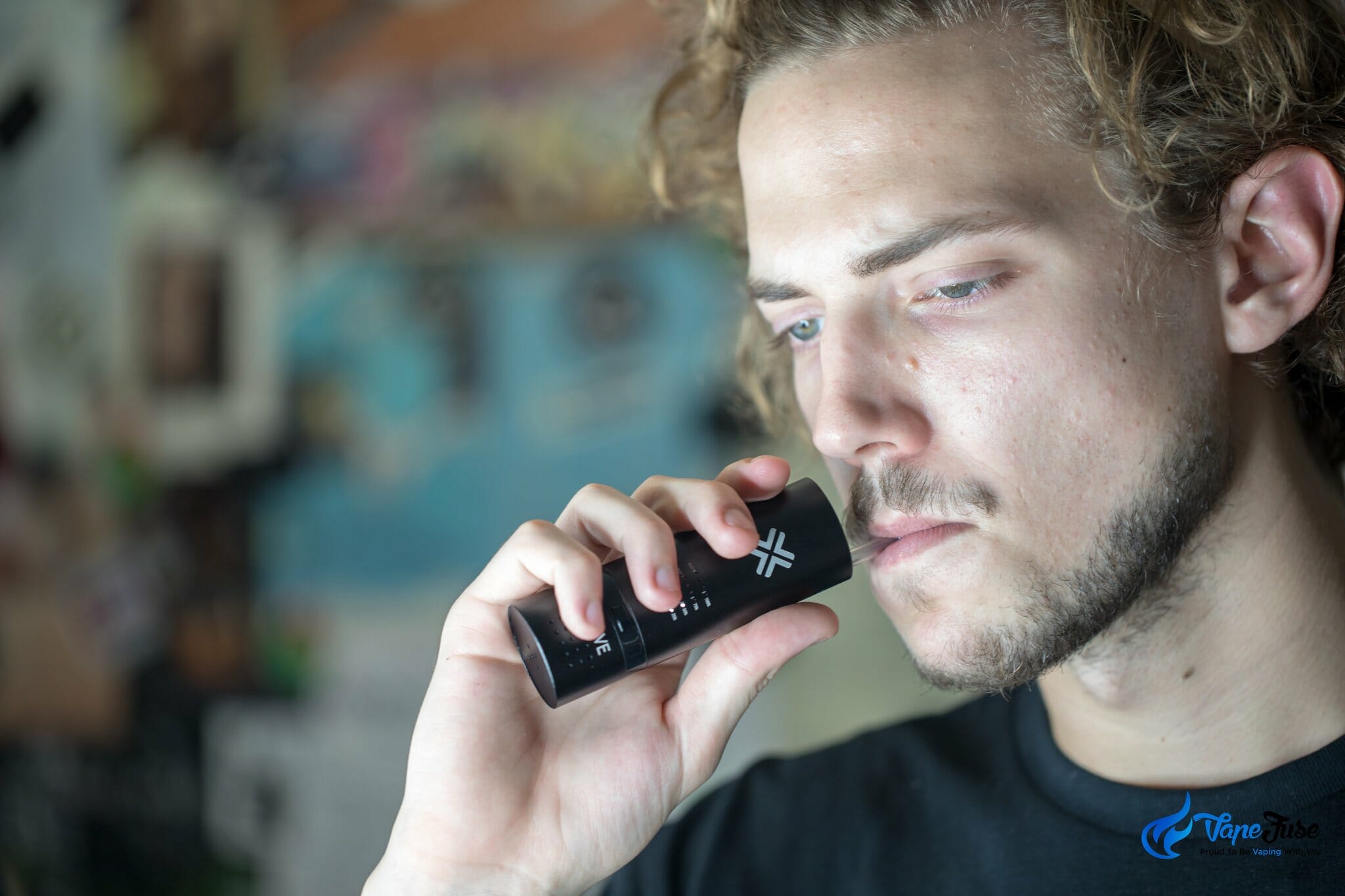 Vaping while driving is common. It can also be dangerous.

Yes, vaping while driving can be deadly. Every year, thousands of people are killed through distracted driving – including driving while vaping.

It’s Legal to Vape and Drive

No state in America specifically forbids drivers from smoking or vaping while driving.

Windshield Obstruction is Illegal in Many States

Many states have laws prohibiting windshield obstruction. If you have something between your face and the windshield obscuring your vision of the road, then you could receive a ticket.

If you vape and drive with the windows rolled up, then the thick vapor clouds could obstruct your vision. If a police officer sees an obstruction between you and your windshield, then the police officer could give you a ticket.

Using Portable Electronic Devices is Illegal in Many States

Many states have passed laws making it illegal to use portable electronic devices while driving.

In most situations, this means drivers cannot text, use a laptop, or operate a tablet while driving a vehicle. However, the law could also be used to prevent e-cigarette use while driving. 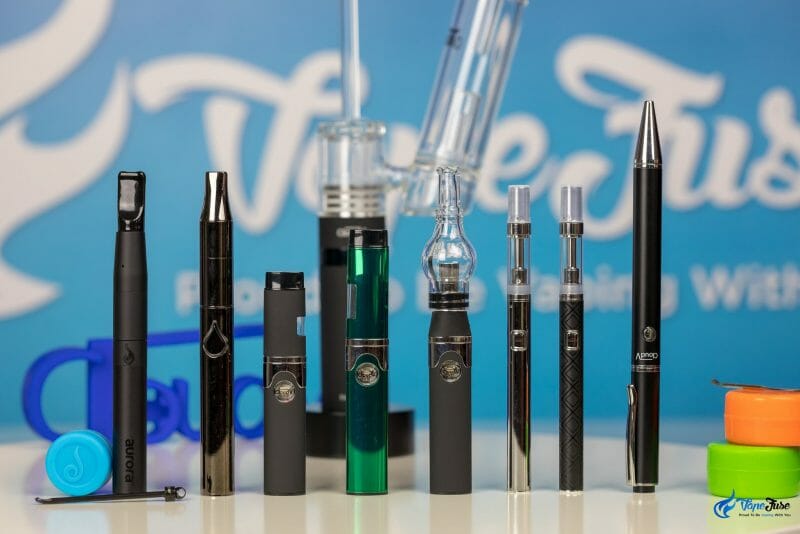 Some states have passed laws making it illegal to smoke when you have children in the vehicle. In California, for example, you could face a $100 fine for smoking with minors in your vehicle.

Car insurance is all about risk. If you engage in risky behavior, then you’ll pay higher insurance premiums.

Statistics do not show that people who vape are more likely to cause an accident than people who do not vape. Because there’s no statistical connection, insurers will not raise rates just because you vape.

However, insurance companies will raise rates after distracted driving citations, reckless driving tickets, at-fault accidents, and other incidents. If you drive carelessly when vaping, then your vaping habit could indirectly raise your insurance rates.

Other Hazards Associated with Vaping While Driving

The safest way to drive is to keep both hands on the wheel and both eyes on the road at all times. When you vape and drive, you’re breaking both of those rules.

The chances of causing an accident rise when using drip-style e-cigarettes that need to be frequently refilled. If you want to vape while driving, it’s best to use closed pod or cartridge-based e-cigarettes – or open tank systems that do not need to be refilled. 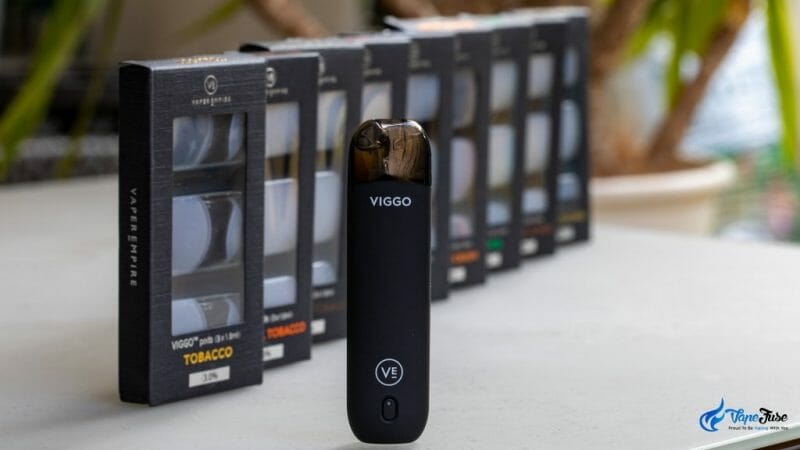 Other hazards associated with vaping while driving include:

For all of these reasons and more, driving safety experts do not recommend vaping while driving. Distracted driving is deadly in all forms.
Whether vaping, texting, smoking, or engaging in other types of distractions, you could pose a hazard to yourself and the people around you.