Why Vaping Has Become so Popular in Recent Years 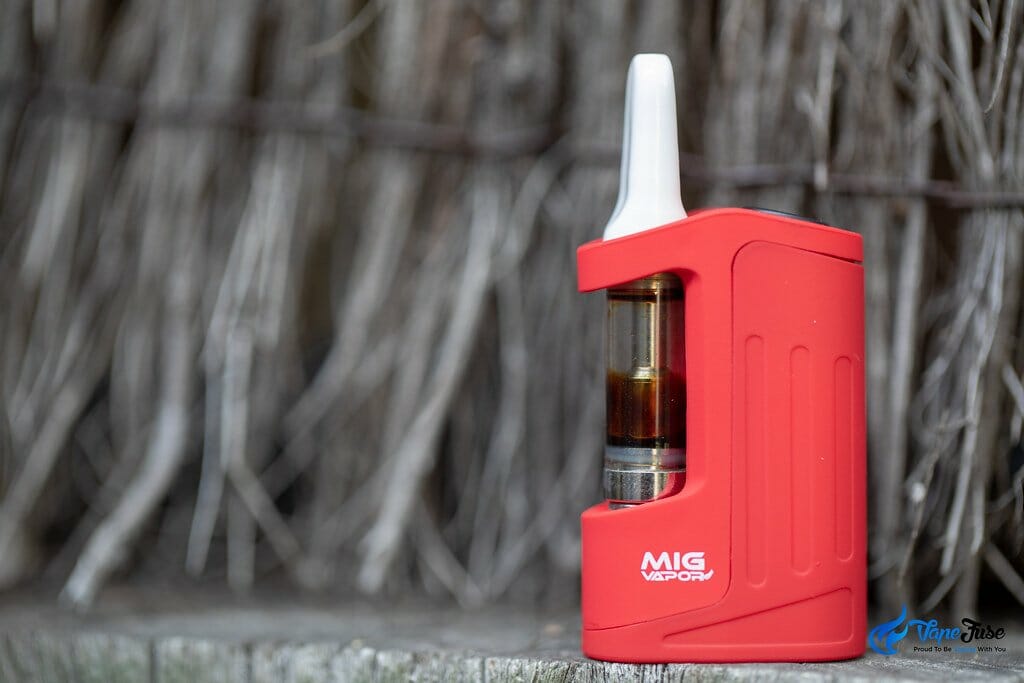 Vaping has become incredibly popular over the last few years, seemingly coming out of nowhere to become a major part of life. While those on the outside may not understand it, vaping’s popularity is still on the rise.

Below are a few reasons why vaping has become so popular.

One of the biggest reasons that vaping has become popular over the last few years is that more and more people are trying to quit smoking.

As vaping allows individuals to step down their nicotine intake while still maintaining a similar habit. It’s an incredibly effective tool for quitting what’s roundly agreed to be a dangerous habit. 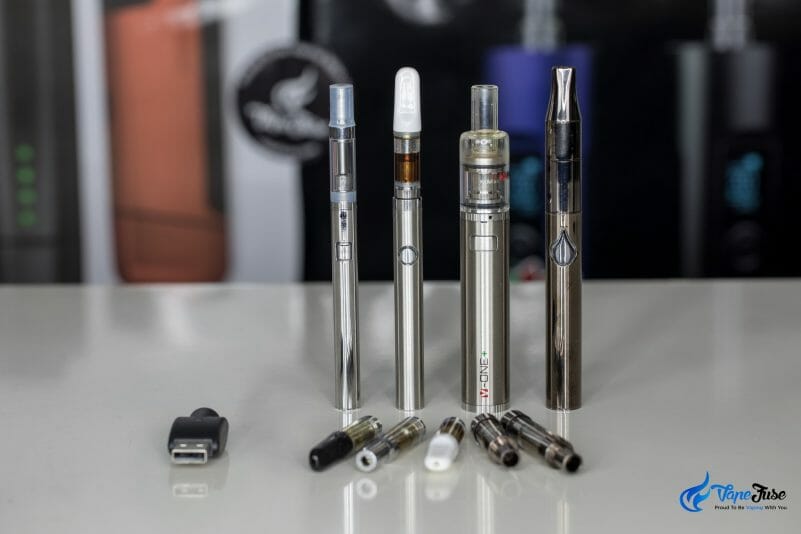 As people get more used to a world in which options are the norm rather than a novelty, it makes sense that they’d start turning towards a smoking alternative that really provided a customizable experience.

Vaping can come in many shapes and forms, with some individuals even using CBD vape juice as their medium of choice. Vaping simply makes sense for a society that values the chance to make experiences conform to the expectation of users.

While the original vaping devices were quite pricey, modern consumer models can actually be very cheap. Compared to the cost of buying cigarettes every day, vaping just makes financial sense.

Though it’s still possible to spend quite a bit on vaping, there’s still a sense that doing so is a choice compared to the necessity of spending more on cigarettes.

READ RELATED STORY
Why You Need a Desktop Vaporizer

Finally, it’s important to remember the impact that the culture at large has had on vaping.

Vaping is considered acceptable in a way that smoking is not. And an entire subculture has risen up around the practice. There are online forums dedicated to different devices, as well as groups where you can spend time talking about the best types of juices or vaping products.

Vaping is more than just a habit—for many, it really is a very acceptable hobby.

Vaping has become an acceptable replacement for smoking and a subculture unto itself. Whether individuals vape to stop smoking or just because they like the taste, it’s definitely very popular.

Rather than giving in to the fear of something new, it’s wise to understand exactly why vaping has become so popular.

Author
Anica Oaks
Anica is a professional content and copywriter who graduated from the University of San Francisco. She loves dogs, the ocean, and anything outdoor-related. She was raised in a big family, so she's used to putting things to a vote. Also, cartwheels are her specialty. You can connect with Anica on Twitter.