E-Cigarettes: What You Need to Know

Well, you might not need to know anything about E-Cigarettes if you are one of the lucky ones among the 86% of people who don’t smoke a regular cigarette or among 81.7% of people who don’t use E-cigarettes and/or some sort of tobacco product – according to a survey conducted by the CDC (Center for Disease Control and Prevention) recently.

Since you are still reading, I presume you are either a regular smoker of good old cigarettes or a supposedly smart user of tobacco products like E-Cigarettes.

Let’s start with the obvious questions of why using them in the first place.

This is easy – because you know the numerous harms – physical, environmental, familial and economical alike – caused by smoking regular cigarettes, for the long, arduous efforts put into action by public health sectors.

And since human beings are instinctively addictive from time immemorial, you find a suitable substitute in the forms of E-Cigarettes. So, after its inception in 2004, by none other than the Chinese, US partisans grabbed the experience of ‘vaping’, to immune themselves from the wounding effects of smoking.

Is It Any Good?

Yes, it’s true that E-Cigarettes are beneficial in that their predatory prowesses are less significant than that of regular cigarettes.

The apparent reason behind is that E-Cigarettes don’t seem to comprise or burn tobacco – a process which mainly is responsible for releasing all hell towards the human body; ash, tar and carbon monoxide are front runners among them.

Also, it is claimed that inhaling them might help to cut off cigarettes or quitting them all together, though recent studies beg to differ with that claim as well.

Overall, all that can be experienced from E-Cigarettes is a fluffy feel of feeling good that ‘I am not smoking cigarettes’. 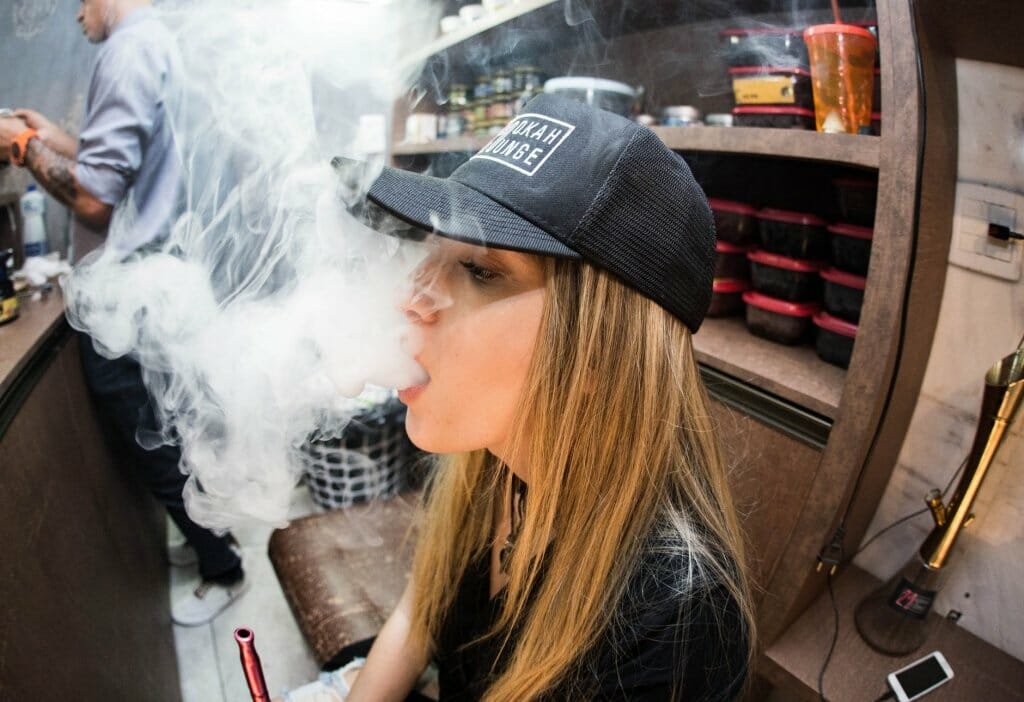 You may find it unbelievable now that to be certain about the physiological problems associated with smoking cigarettes containing nicotine and tobacco called for many decades.

And even when everyone knows with certainty about their killing spree, it was always argued that smoking cigarettes couldn’t be attributed as the root cause of any health-related problems.

Likewise, it is highly likely that we will need a substantial amount of time to be 100% sure (!) about the detrimental effects that ‘vaping’ E-Cigarettes might pose to a human body.

But before becoming 100% sure, there are already reports of several problems surfacing. Supposedly, severe cases of hypotension and seizures might have been triggered by E-Cigarettes.

Also, it has been assumed in the medical circles that rapid heartbeats are one of a few outcomes of the ‘vaping’ liquid provided by the E-Cigarettes.

Though it isn’t clear to what extent it bears upon congestive heart failure, for some time, it has been firmly believed that E-Cigarettes are playing a significant part.

But, personally for me, the most menacing of all are the indications in the country over, that ‘vaping’ among adolescents is on the rise and it’s rapid.

The American Lung Association expresses extreme fear about the health consequences of teen ‘vaping’ and they are continuously asking FDA to tighten their supervision and exteriorize the investigation of these products to save kids.

And also it has come to light that E-Cigarettes make smokers, who would have quit completely; opt for a substitute addiction infused by none other than nicotine.

This, at the end of the day, makes the very existence of E-Cigarettes in the first place, obsolete. 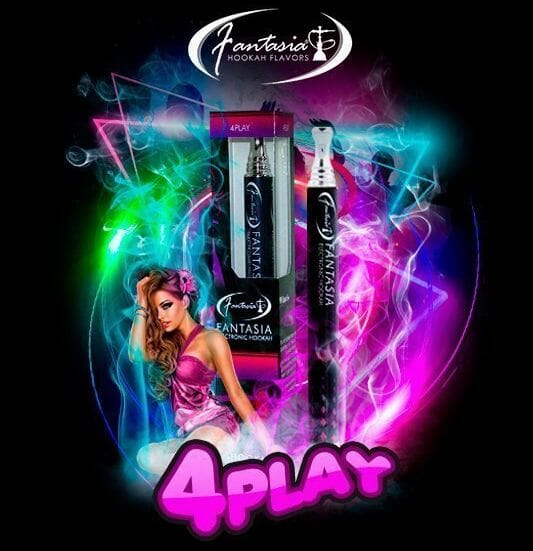 Fear not, my fellow nicotine-addicted Americans, because there is a savior – in the form of a pen (mostly) – which does the job more smoothly and without the slightest bit of health hazards.

I hear you murmuring the words, “really???’’. To relieve you from your sarcasm, my fellow sarcastic intellectual, I will try as simply as I can to demonstrate what I am talking about:

The hookah pen and fantasia hookah is a vaporizer that operates on electric power supplied by a battery and provides a flavored taste when inhaled and lets you exhale smoke more than a summer cloud, ok, maybe not as much, but you get the drift.

And impossible as it may seem, the ingredients that create the sensation of inhaling flavored smokes, don’t have an iota of nicotine. And if that’s not enough for you, just have a look at the ingredients listed below:

Propylene Glycol – a syrupy liquid that is clear in color and needs heat or shakes to produce vapor.

Vegetable Glycerin – it is normally found in baked goods and it is responsible for how thick or thin the smoke will be. It is derived from plant oil, mostly palm but soy or coconut oil is also used.

Artificial Flavor – this ingredient gives the flavor of your choice. 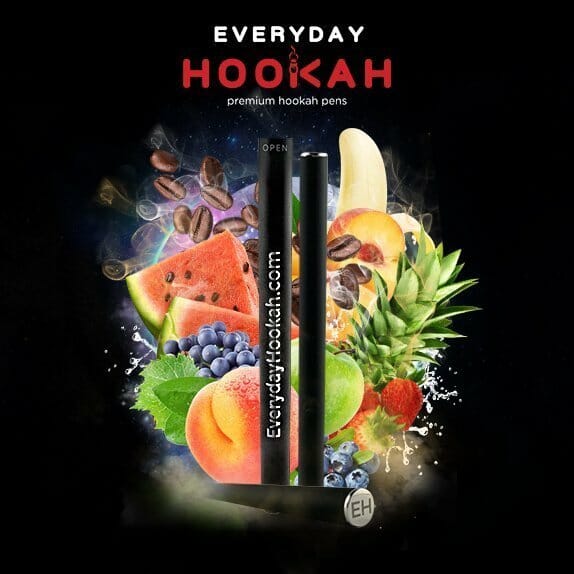 To find your choice of hookah pen, you really have to choose from a wide range of flavors available. Once you know which one works best for you, you are set.

So, there you go, you can smoke now without a worry in the world.
So, my friend, why wait?
Go for your flavor now…