Are Vaping and E-Cigarettes the Same? 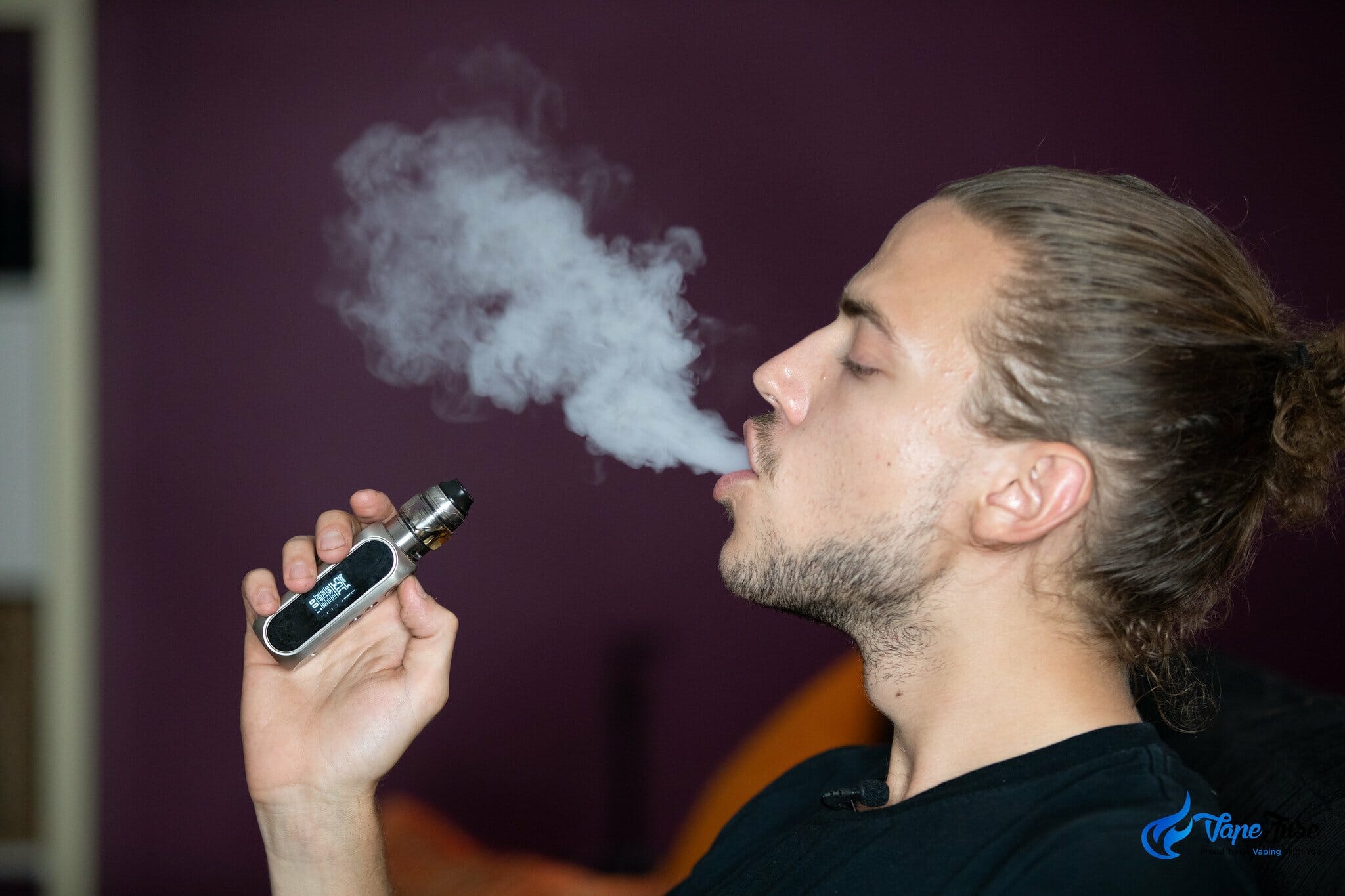 What is the difference between vaping and e-cigarettes? We get this question here at VapeFuse all the time.

The vaporizing industry is developing very quickly and the term “vaping” is covering more and more ground. Our readers are pretty clear how vaporizing is different from smoking, however, there are always questions about how vaping and e-cigs are related.

Many people heard about the news that linked recent illnesses and even tragic deaths of young people, even teens to vaping and wondering if this is all related to e-cigs or not.

It can be quite confusing to anyone new to vaping and e-cigs, so let’s dive in and clear it all up for you.

It is a general term that includes most types of vaporizing. It’s an alternative to smoking and it includes liquid, concentrate and dry herb vaporizing. 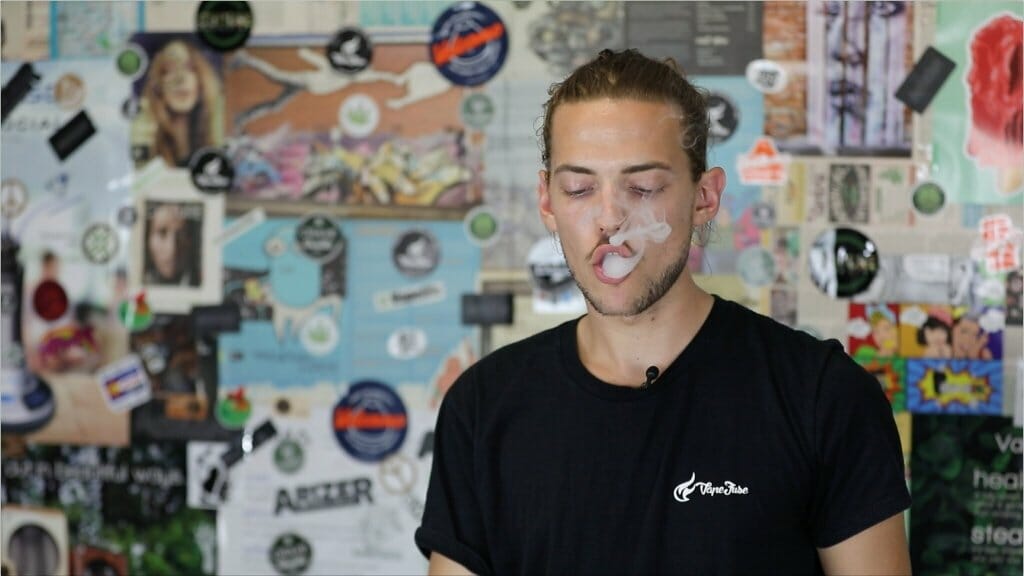 The word “vaping” comes from vaporizing which means heating up your material instead of burning it. This process keeps most of the toxins (harmful byproducts associated with burning) out of the users’ lungs.

To keep it simple, in this article I’ll only focus on liquid vaporizing as that is what often gets confused with e-cigarettes.

Liquid vaporizing developed initially as a way to deliver nicotine to the lung without smoke.

These days you can actually vaporize dry tobacco leaves as well, thanks to the recent advancement in premium dry herb vaporizing technology.

The word “vape” was chosen as the International Word of the Year by Oxford Dictionaries in 2014. They define the term as “Inhale and exhale vapor by an electronic cigarette or similar device.

Based on this definition alone, vaping and e-cigarettes are basically the same thing, however, there are some specific differences between the two.

The Difference Between Vaping and E-Cigarettes

You are vaping when you are using a mod system. This includes a larger capacity refillable vape juice tank with a replaceable coil. 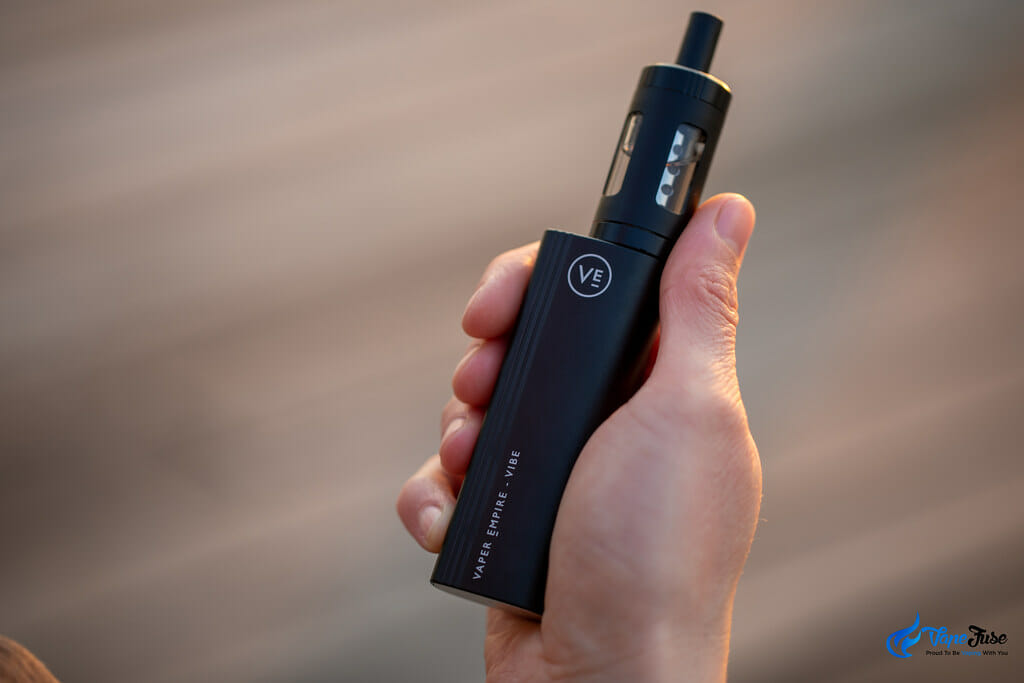 The tanks have a cap and you have to refill them as your e-liquid is running low.

These vapes usually also come with larger capacity, more powerful batteries and require a button to be pressed to produce vapor when inhaling.

E-cigs usually work with pre-filled pods or cartridges and many e-cigarettes actually look like traditional cigarettes. They are mostly pens and referred to as ‘cig-a-like’ products in the vaporizing industry. The most well-known e-cig is the Juul system.

These e-cigarettes often come with a smaller capacity battery and auto draw function. Autodraw means that the device senses when the user is drawing on it and activates the heating element and produces vapor. All this without the press of a button or any other action, just by simply drawing on the device.

The Similarities Between a Vape and an Electronic Cigarette

Which One is Better Vaping or E-Cigarettes?

There isn’t a real difference in how they affect your health. The recent heath crisis associated with vaping was due to the usage of vitamin E based liquidizers, that are commonly used by cannabis street dealers. Vitamin E is not used in vape juices generally speaking.

In the eyes of the law, vaporizers and e-cigarettes are exactly the same things. The FDA regulation includes any type of device that produces vapor by heating up e-liquid.

I trust that this helps to clear up any confusion you might have had about the difference between vaping and e-cigarettes.

If you’d like to read more about how liquid vaping is different from dry herb vaping, you can do so here.