How to Make DIY Canna Caps with Your AVB

I’ve been scanning through r/Trees and the FuckCombustion forum recently in an attempt to find inspiration for new and exciting ways to consume AVB!

Like most of you savvy vapers already know, AVB (or already vaped bud) is the browned herbal remnants that fall out of your vape’s chamber after a session. 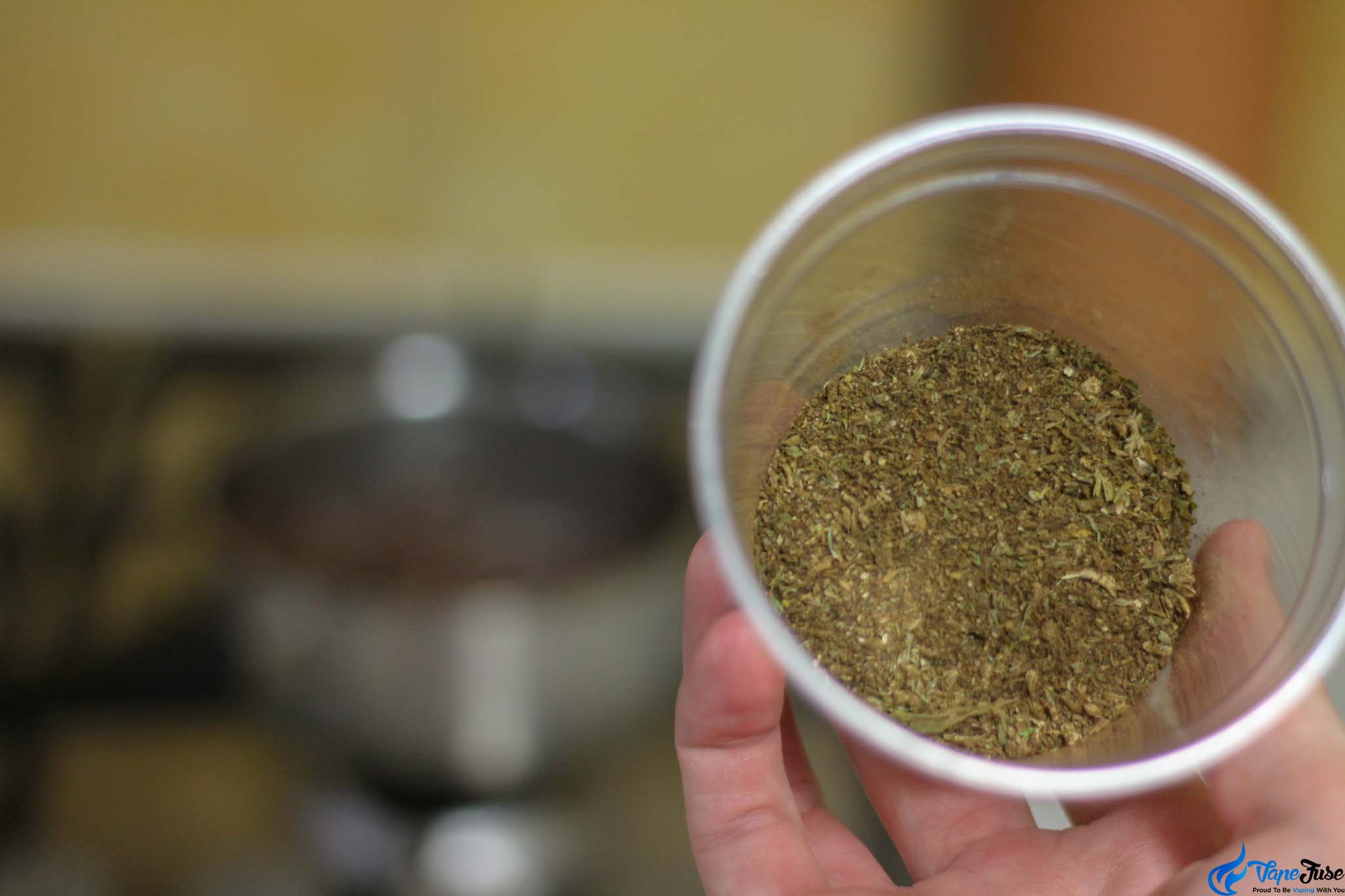 One of the reasons AVB is so awesome to work with is that it’s already decarboxylated, meaning it doesn’t have to be placed in the oven before being ingested.

The other reason is that it’s pretty much free weed! Ain’t nobody saving joint ash or dutch guts for later use. Reusing AVB is yet another awesome reason to switch to vaping. 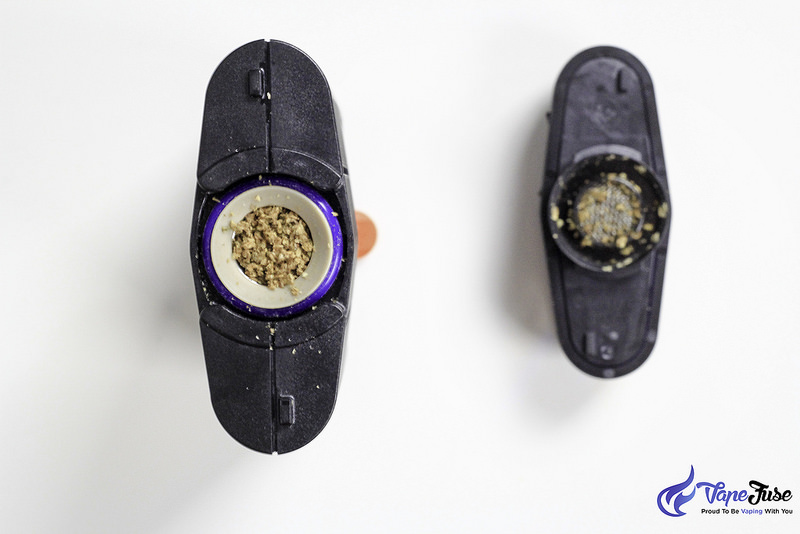 If you’re planning on consuming your AVB, it’s best to round up the session a little earlier than you perhaps normally would so that you’re increasing the potency of your end product.

I’m not saying don’t get baked, just leave the chamber with a faint green tinge to it as opposed to charcoal black. If you’re a herb connoisseur, this will be simple as high temps can affect flavor.

This week, after some forum scanning, I’ve found a new way to consume your vaped bud; AVB canna caps! Check out my full recipe/methodology below. 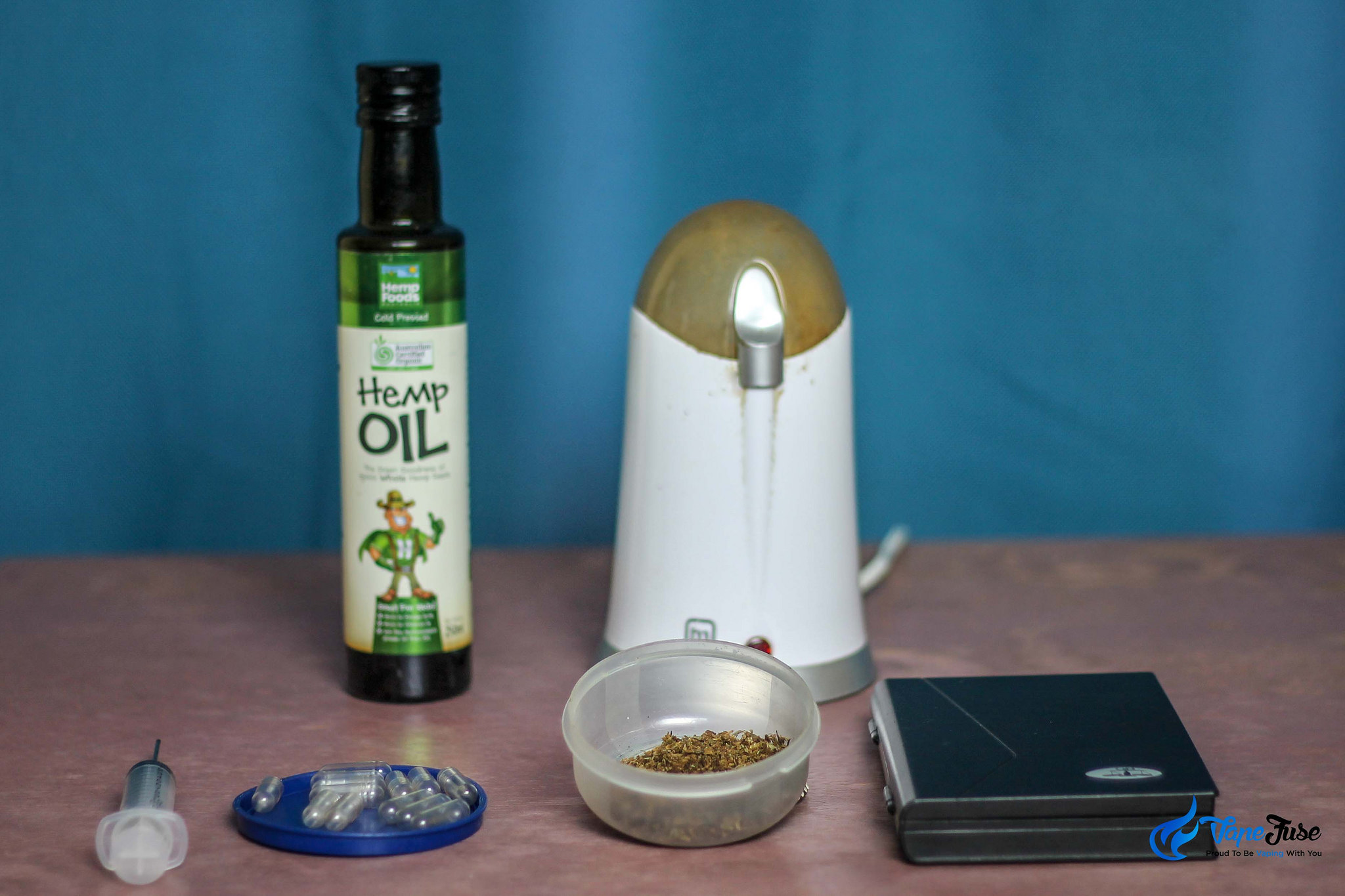 This is by far the simplest edible to make, with the exception of maybe Firecrackers, and requires only six things. To make your AVB Canna Caps you’re going to need the following: 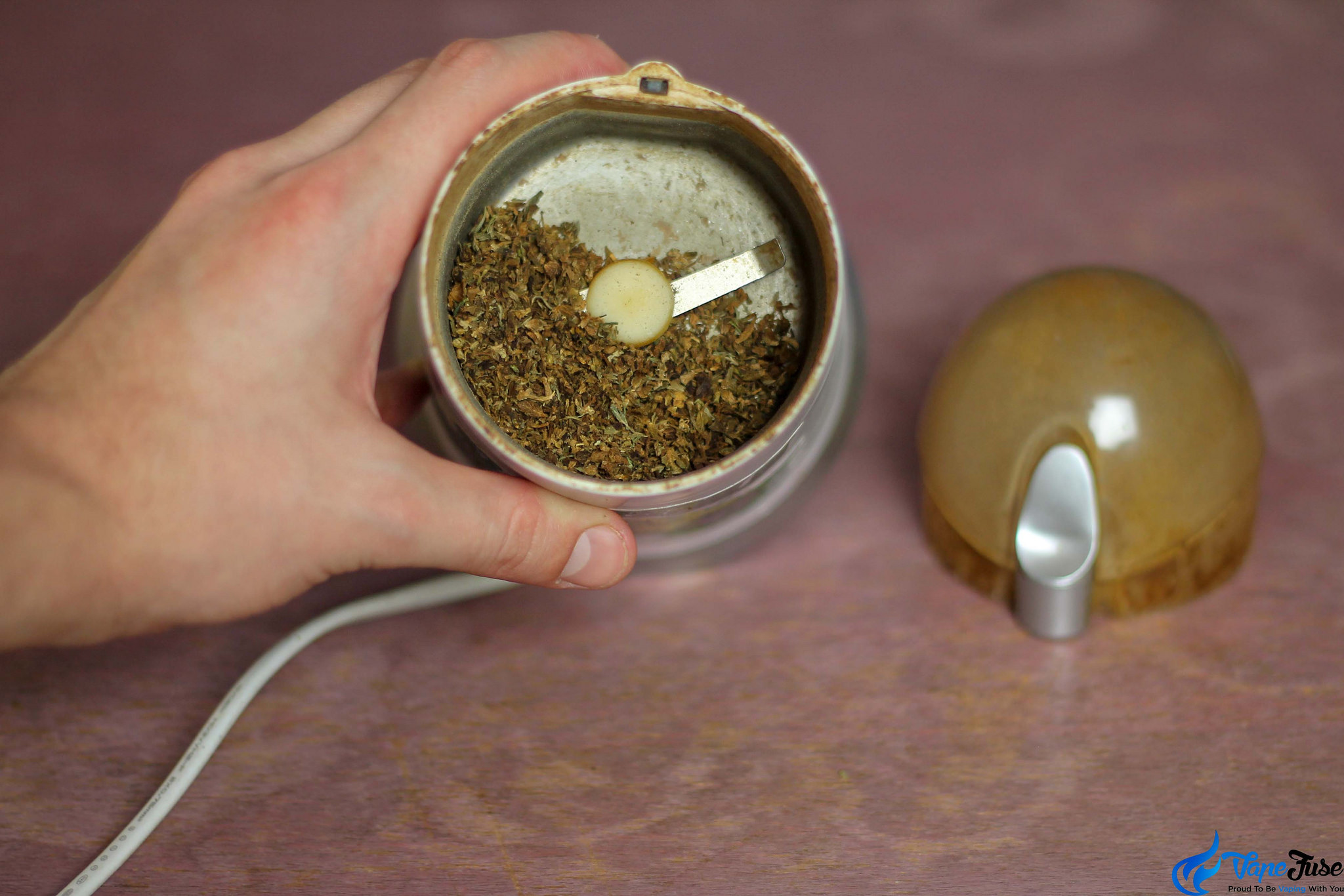 The reason I resorted to using my old Kmart coffee grinder over my GrindeROO 4-pc herb grinder is simple; I don’t want brown particles in my kief!

By putting the AVB through the coffee grinder first, you’re going to be able to pack a lot more into your canna caps and end up with a more potent product. 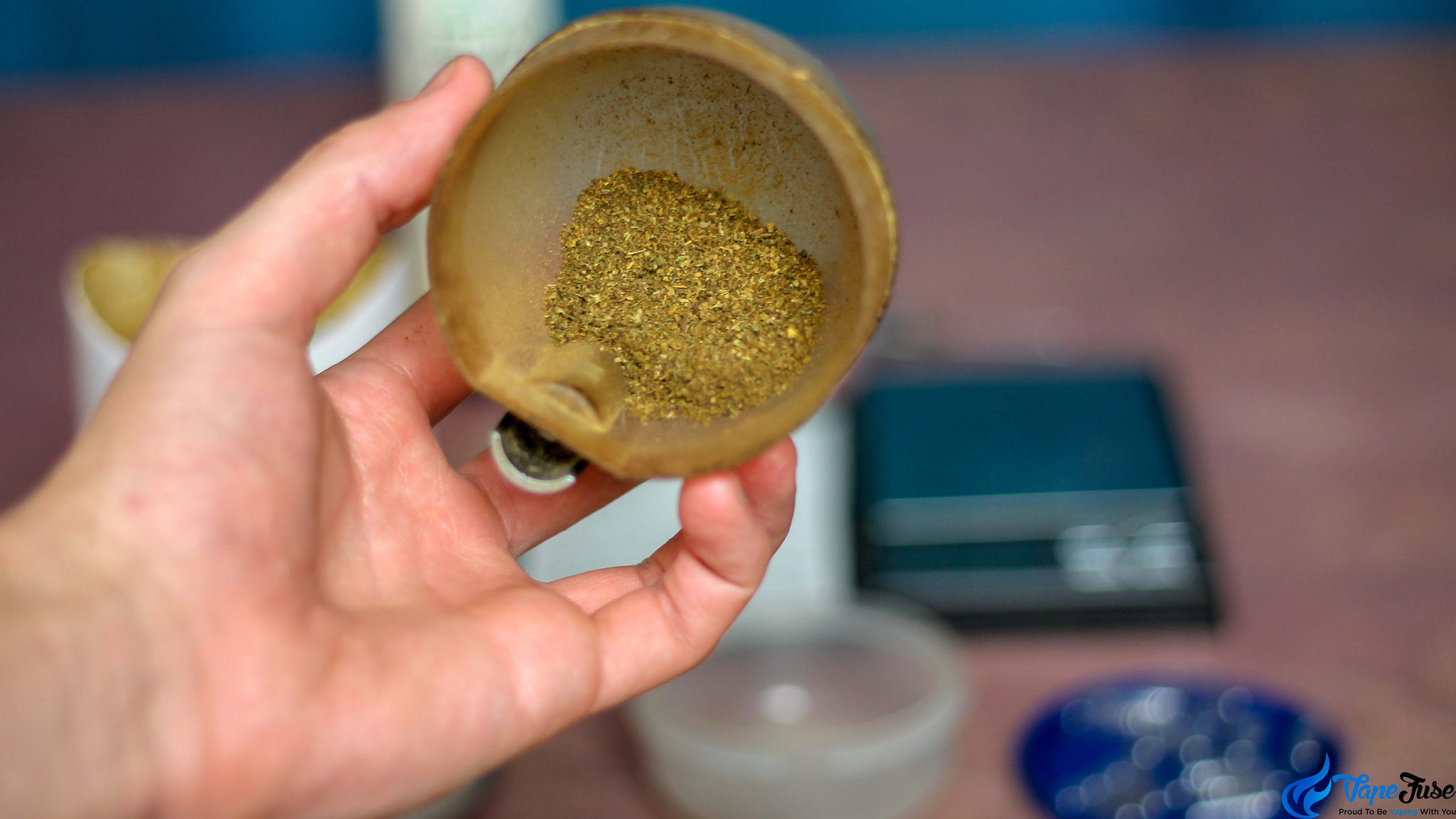 After a four to five second burst in the coffee grinder, the AVB should have decreased by up to 50% in size, making it far easier to pack up to a quarter gram into a canna cap.

If you’re trying to achieve the same result with a mortar and pestle it will take a little longer, but it will make for a finer grind. 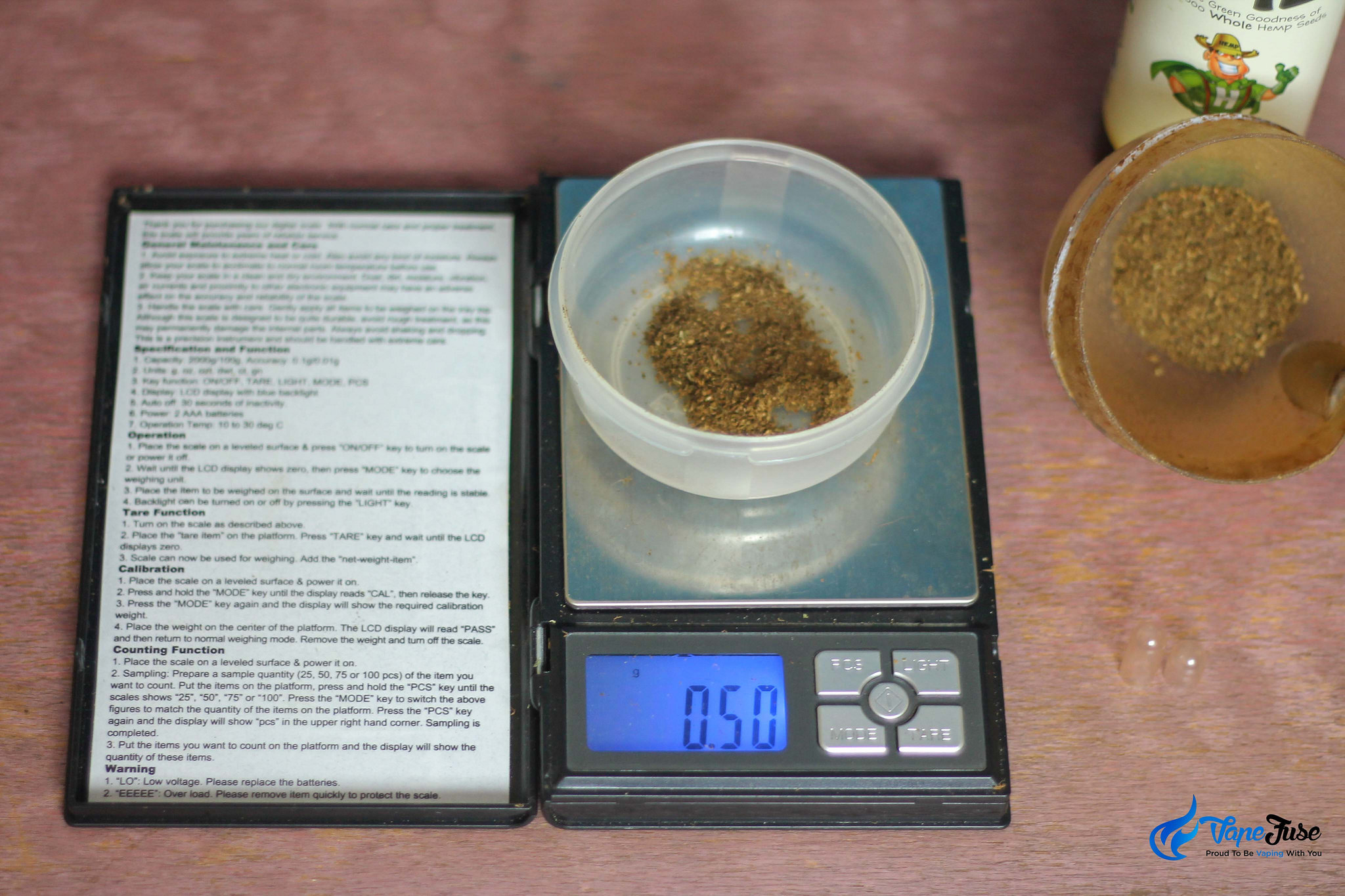 A good starting dose for a seasoned vaper is 0.5 grams of AVB, which depending on the extent of your vaping, will likely equate to 0.15-0.2 g of fresh cannabis.

You’ll have a much simpler time packing the AVB canna caps if you split the half gram dose into two. I’ve had effects off a single cap first thing in the morning, and for my nighttime routine, a hearty two or three help make sleep that much easier. 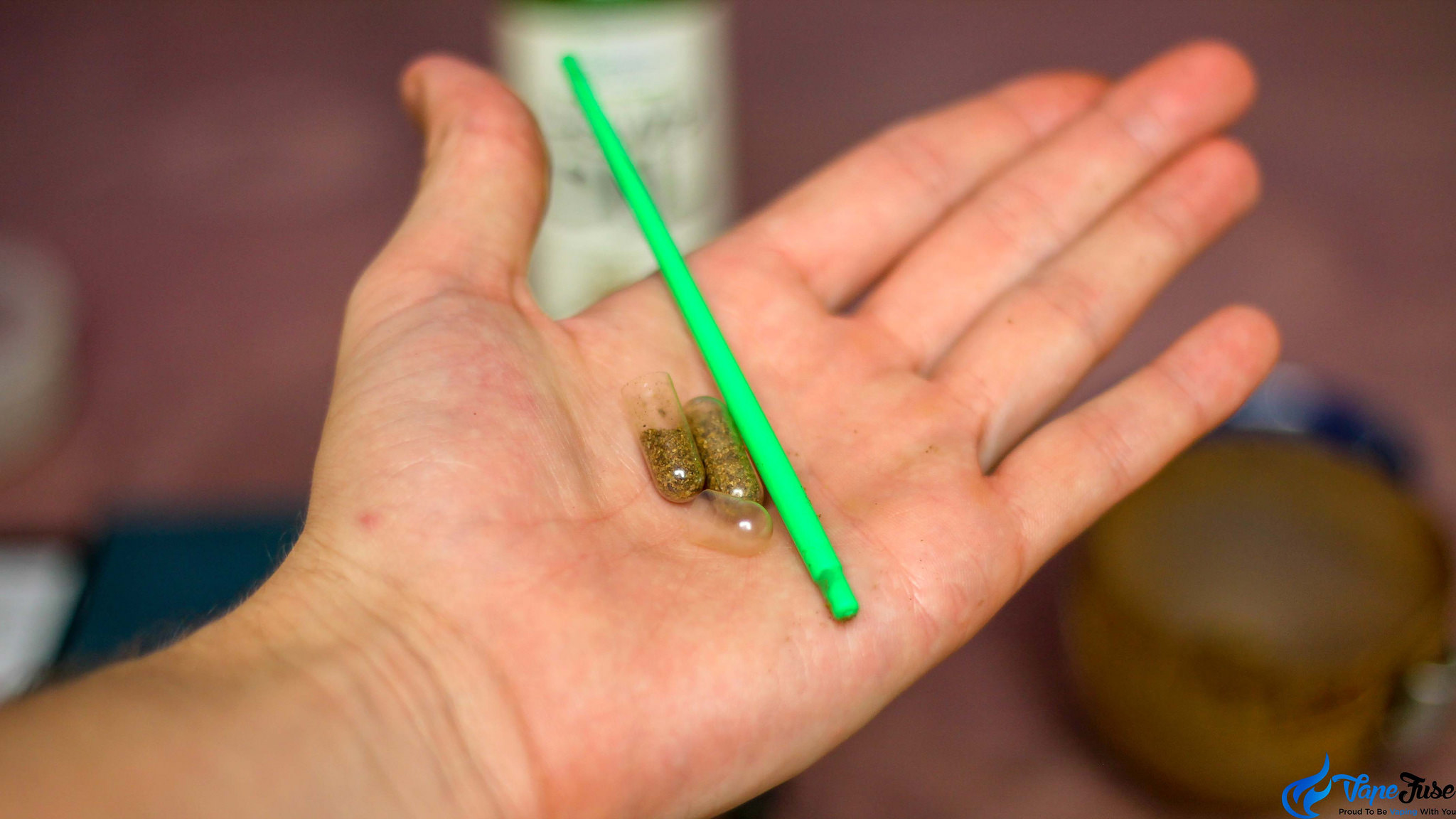 The canna cap on the right contains 0.3 g with the remainder being packed into the second. It is quite simple and mess-free to get the capsules all packed up.

With the help of a little poker or packing tool (the end of a paintbrush in my case), your job becomes that much easier. 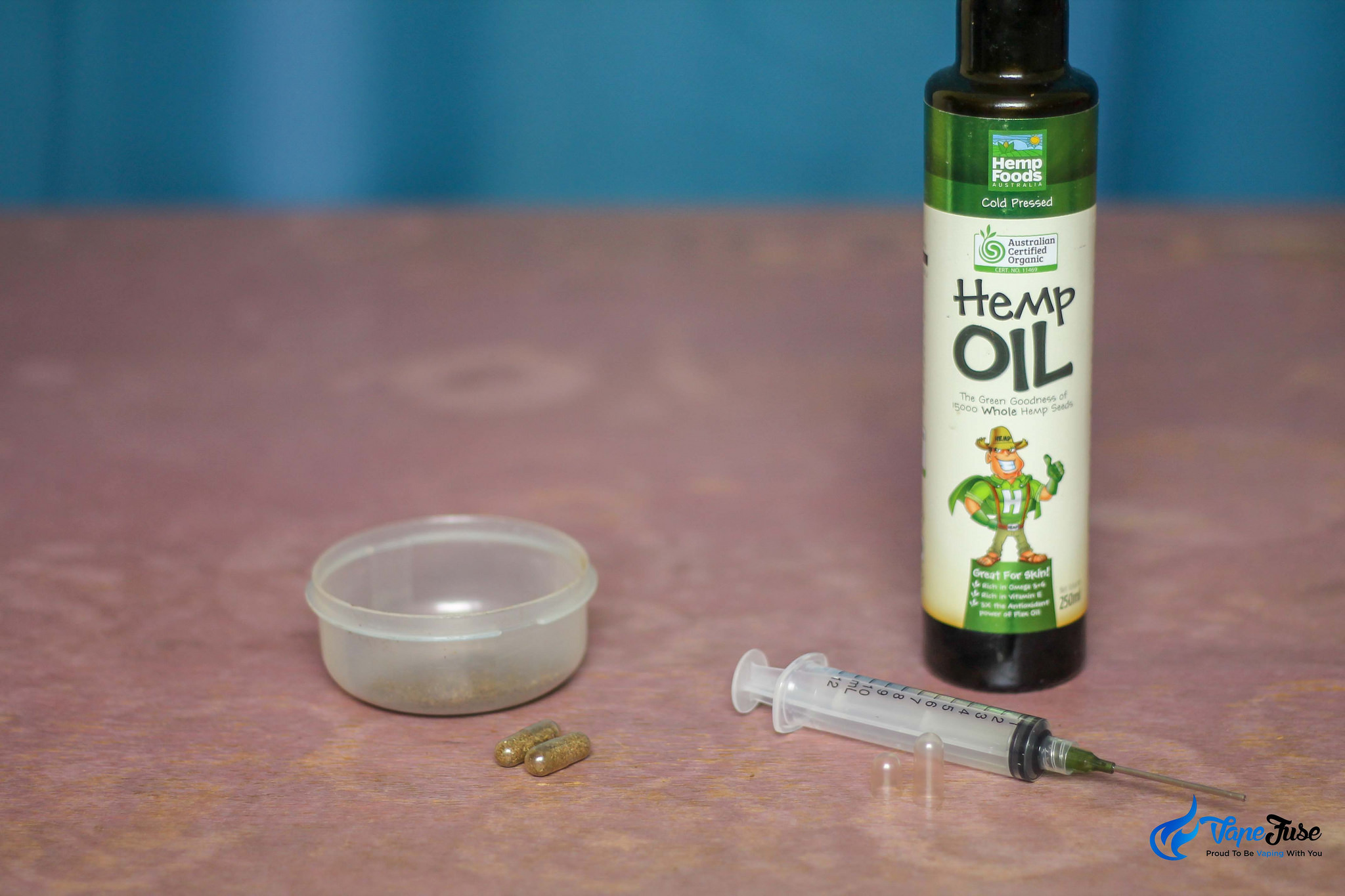 Most AVB recipes call for the vaped cannabis to be consumed with a fatty meal or infused with an oil with a high-fat content such as coconut oil.

If you’re looking to store and consume the AVB canna caps in dry powder form (which I recommend), you should also cap up and consume a capsule of hemp seed oil or a substitute to help with the delivery of the cannabinoids. 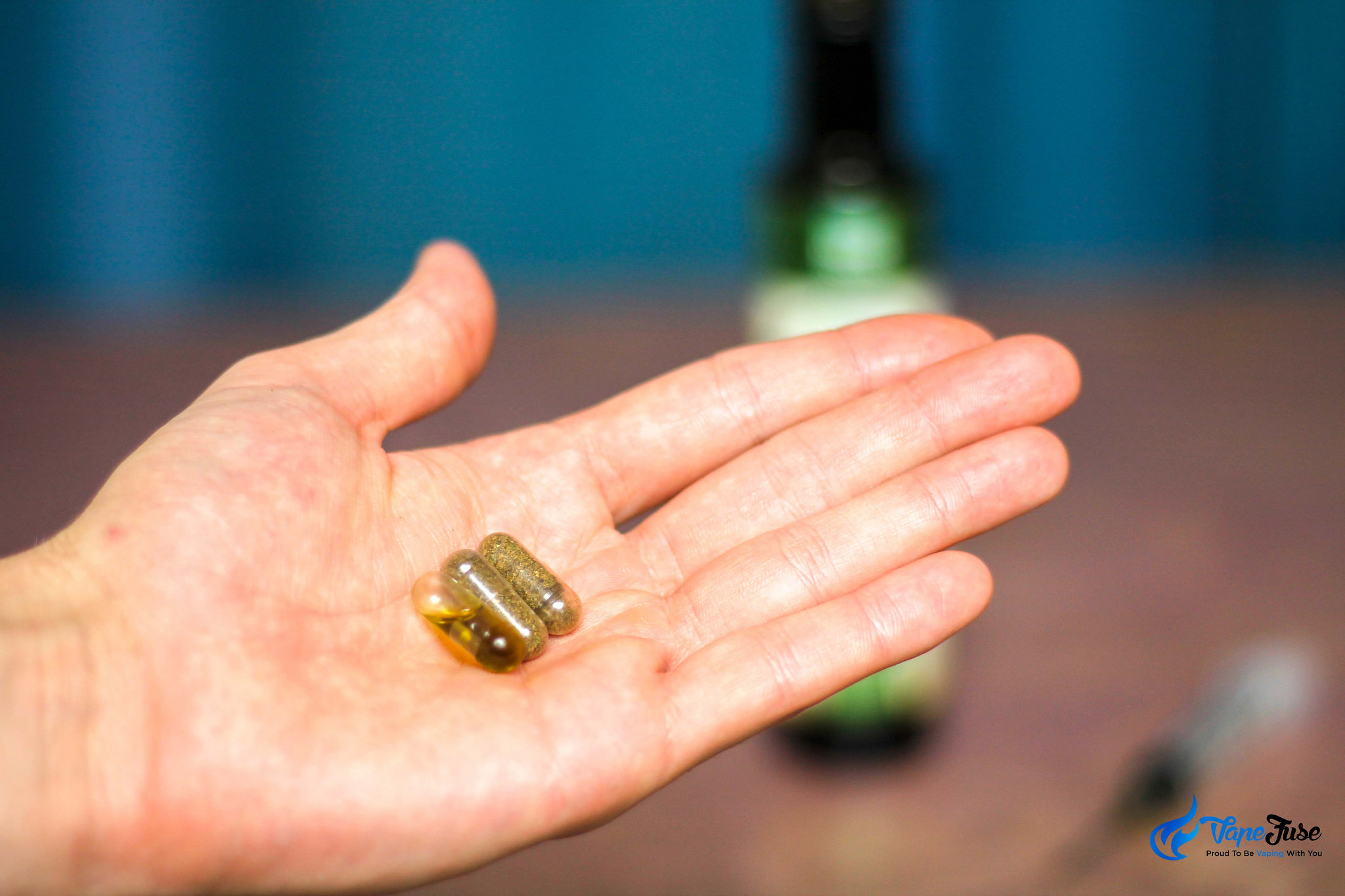 With the 0.5 grams of dried herb, these AVB canna caps will pack about as much of a punch as a 10mg edible. Now, for a daily user this a mild dose, but it is a beautiful way to start the day!

The nutritional value of the hemp seed oil, combined with the relaxing and anti-inflammatory qualities of the cannabis will make these AVB canna caps an absolute favorite.

If you’re looking to use up that big jar of AVB that you’ve got lying around, you can check out the rest of my AVB recipes here.

PrevPreviousBreaking Down the Vivant Alternate Portable Vape [VIDEO]
NextiFocus DabMini: The Most Functional Wax Pen on the MarketNext 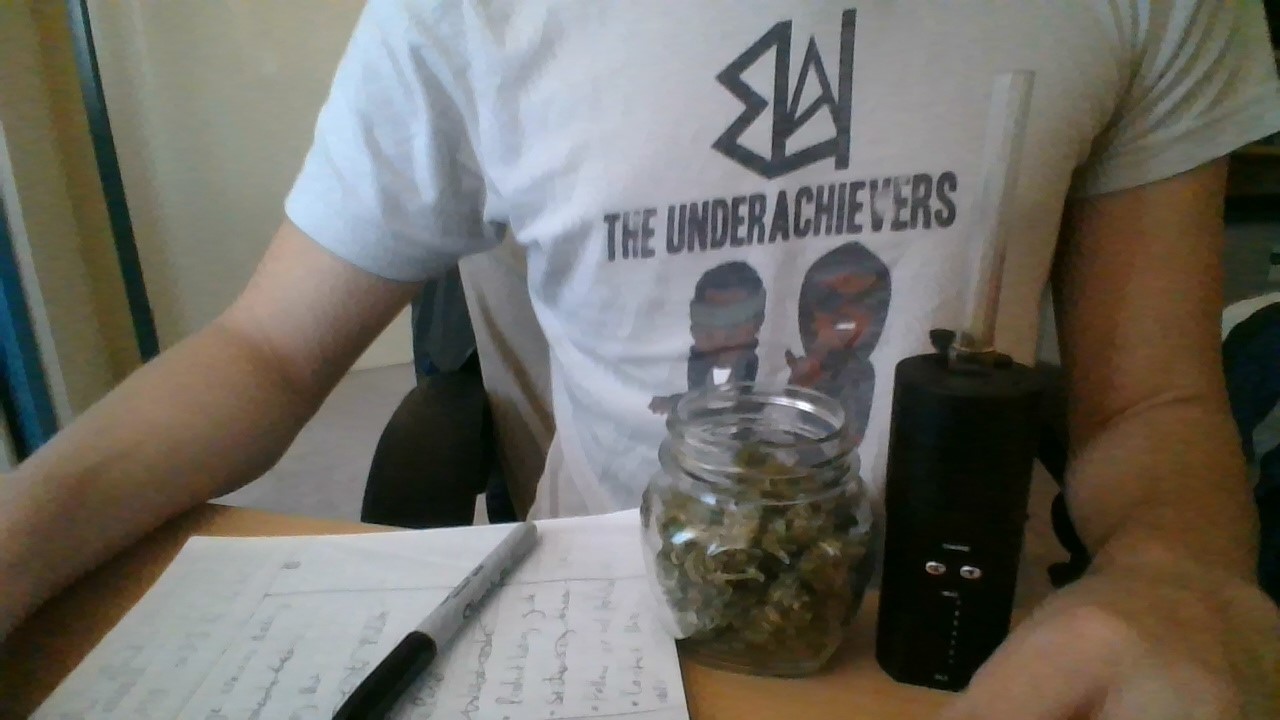 Who's Scott Green? An author, an eccentric, a lover of 90s Hip Hop, and of course, a cannabis enthusiast! Originally from Australia, I have spent the last couple of years living in Denver, CO, where I write articles on cannabis and vaping. 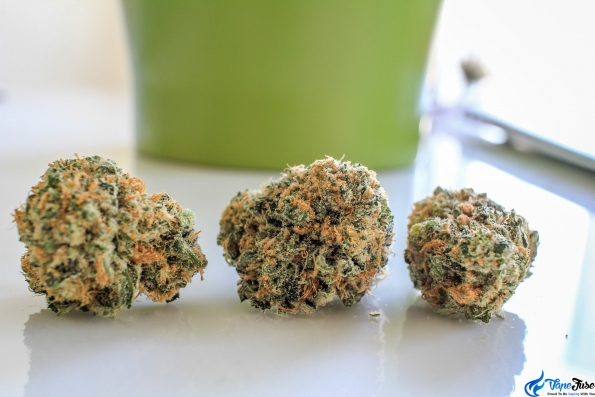 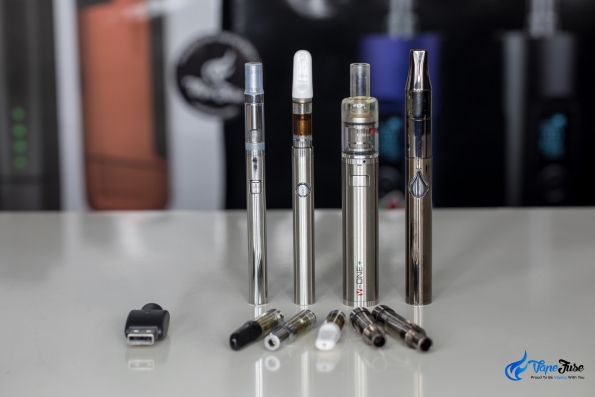