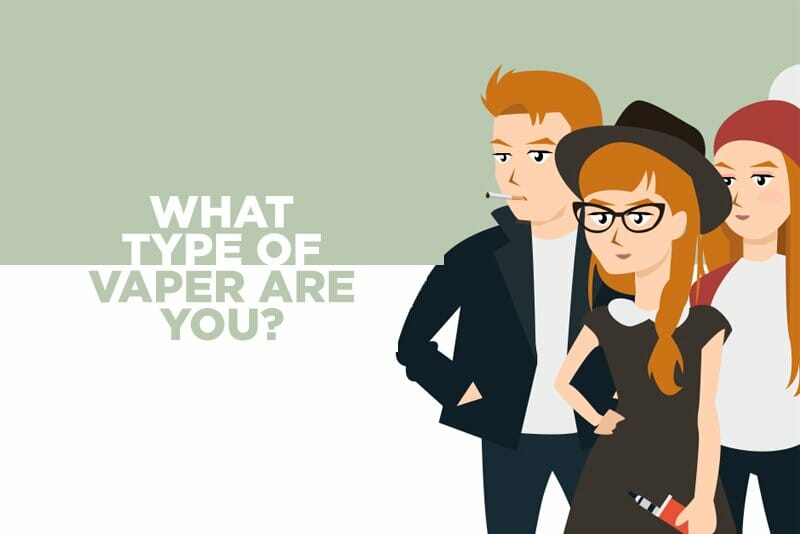 Vaporizing has become an increasingly popular worldwide trend since 2004, but why people vape can vary vastly.

Information and clinical studies reached an all-time high from 2014-2016 with numerous publications emerging about the positive aspects of vaporizing, especially versus traditionally tobacco cigarettes.

So why do people choose vaporizing?  There are five main reasons why people vape or usually take up vaping as an activity… 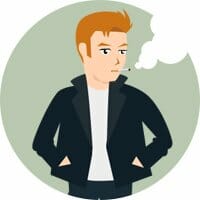 The reformed smoker is the most common vape user. They have beat a long and difficult battle of addiction to traditional tobacco cigarettes. These vapers are now healthier, happier and advocates for the future of vaping.

Smokers turned vapers are usually more educated than the general public when it comes to the safety and studies regarding vaporizing. These people are aware of the fact that vaping is 95% safer than traditional cigarettes. And they choose to vape because there are studies that advice that vaping does not impact lung or heart health.

“Even if there are long-term vapers, this is not a problem, as long as they quit smoking. The problem is combusted tobacco, not nicotine. At the dosage used by vapers or users of nicotine gums or patches, nicotine is not toxic. Long term vaping is not a public health problem; not any more than long term use of nicotine gums.” 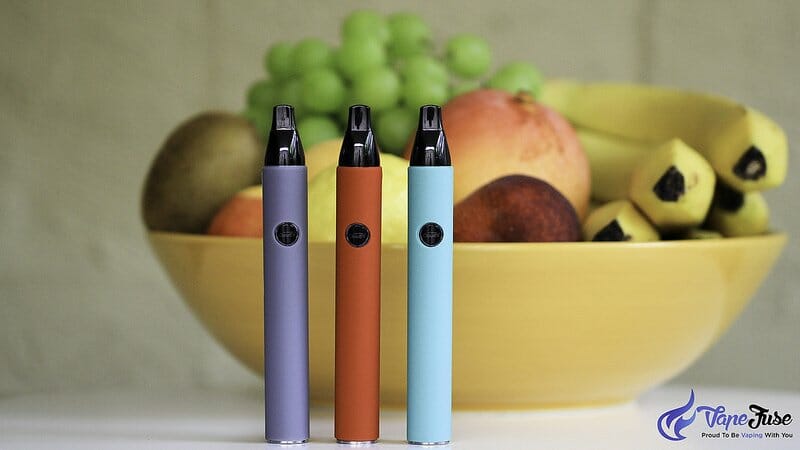 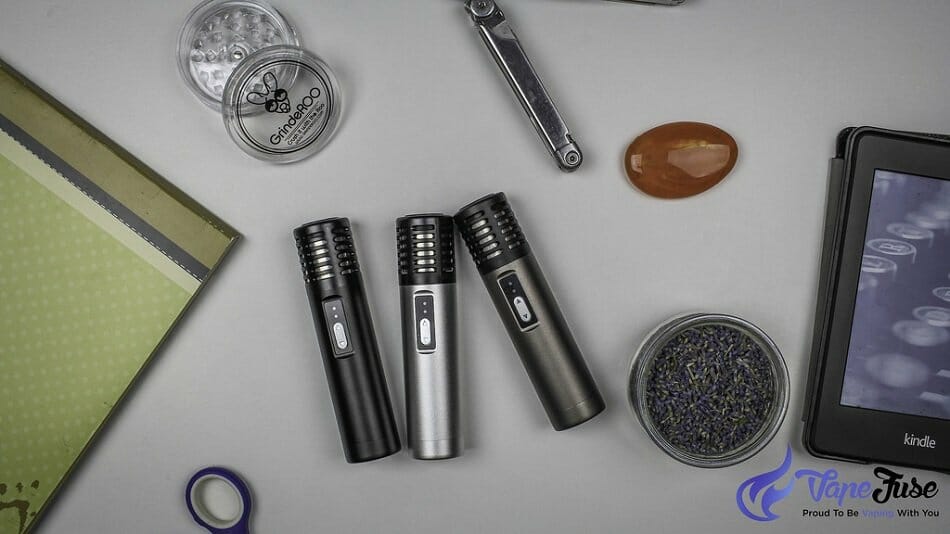 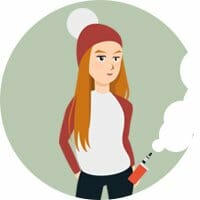 The vape hobbyist is the user who owns multiple devices, knows all the parts and how to get the best from their vape. They have all the accessories, spare parts on hand and maybe even make their own.

READ RELATED STORY
Quick Tips to Vape at Your Workplace 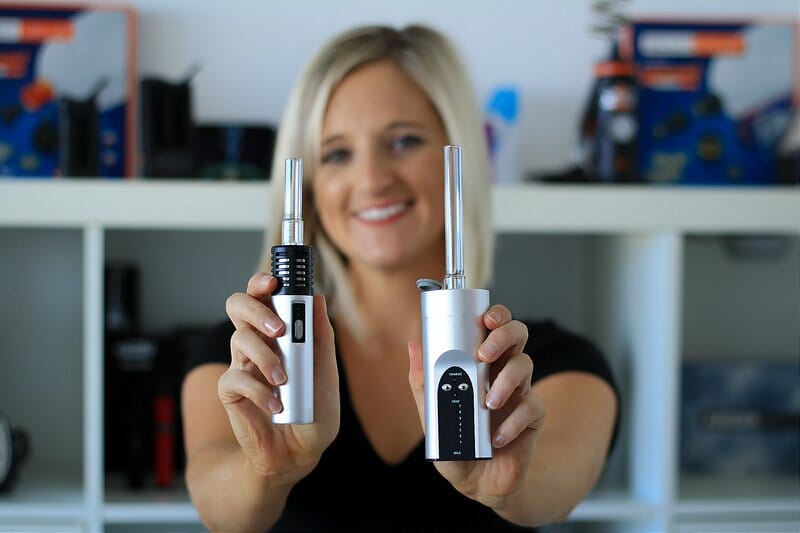 Much like car enthusiasts vaping is a layered hobby with each model having uniqueness and just like car collectors, there is the vape fanatic. The hobbyist vaper tends to love doing cloud tricks such as blowing o’s to show off how their vapes create excellent cloud production. Some may even enjoy making others try their devices to experience their quality. 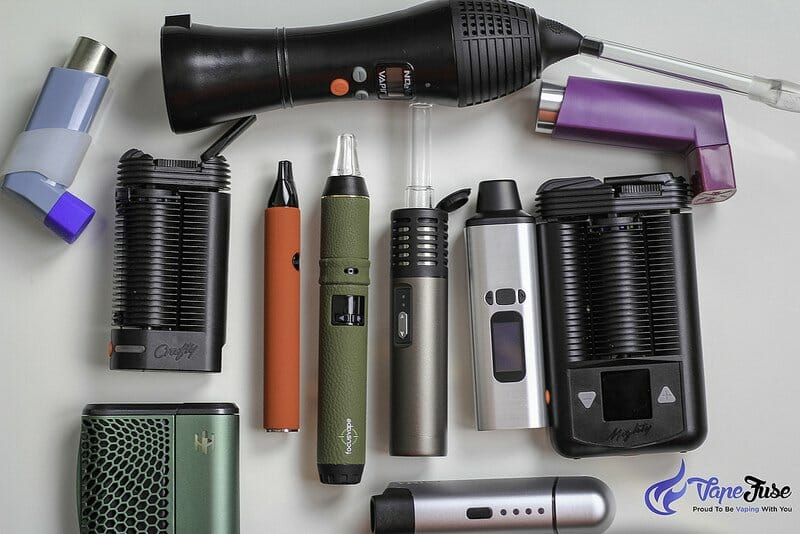 “Once I tried vaping at age 30 I was obsessed. I had smoked cigarettes for over 15 years and had quit more than 4 times with constant relapsing. I found vaping through my sister-in-law and I haven’t smoked a cigarette in over 2 years. Now I own over 7 vaporizers ranging from portable to desktop models. I use all of my devices depending on my vaping needs and I am constantly adding to my collection of devices, juices and herbs. Vaporizing changed my life, my family’s life, and I am thankful.”

The Recommended Vape for You 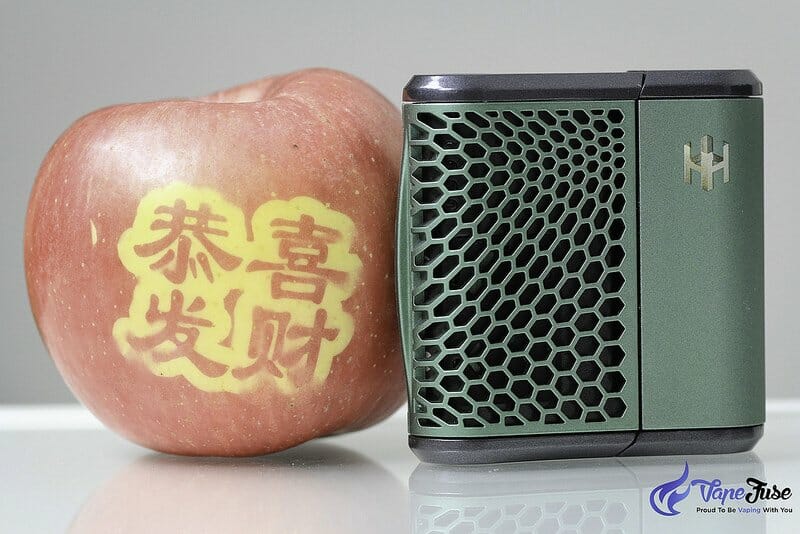 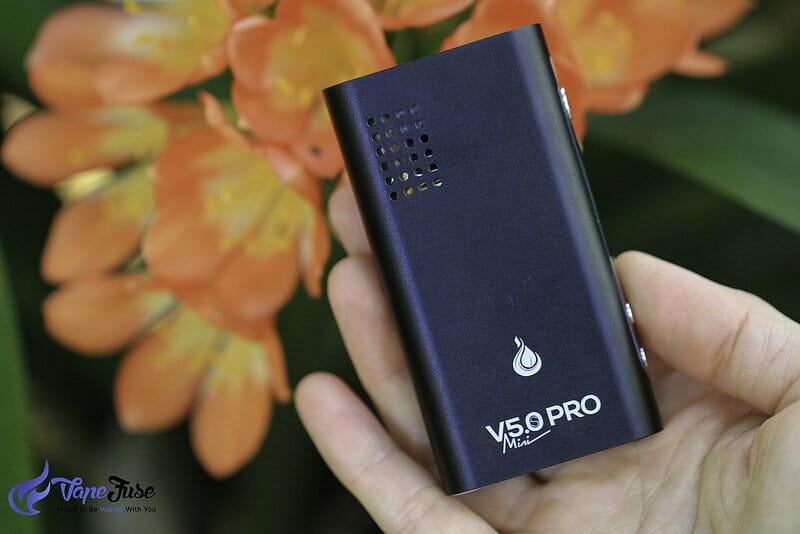 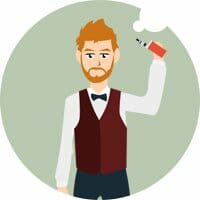 They also often have many different juices or herbs that they use for different experiences or needs. And most likely, they have tried add-ons to devices such as bubblers to enrich both the taste and vapor.

“I watched while the LED light that simulates the red ember of a burning cigarette glowed in response to my pull on the E-Cig, and as I pulled away and breathed in, I fell in love. There was the kick I had been craving; there was the feeling of something in my hand; there was the ‘smoke’ that danced from my mouth like a frozen whisper.” – Sur La Terre Magazine

Here are the Recommended Vape for You 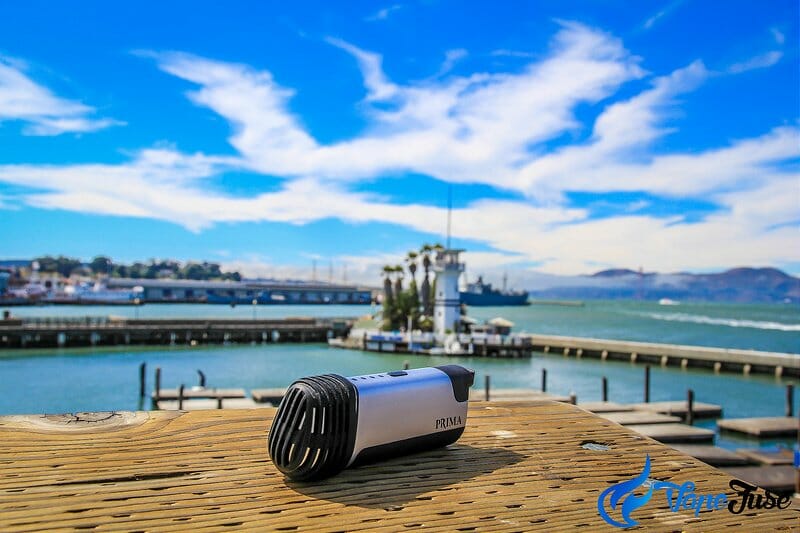 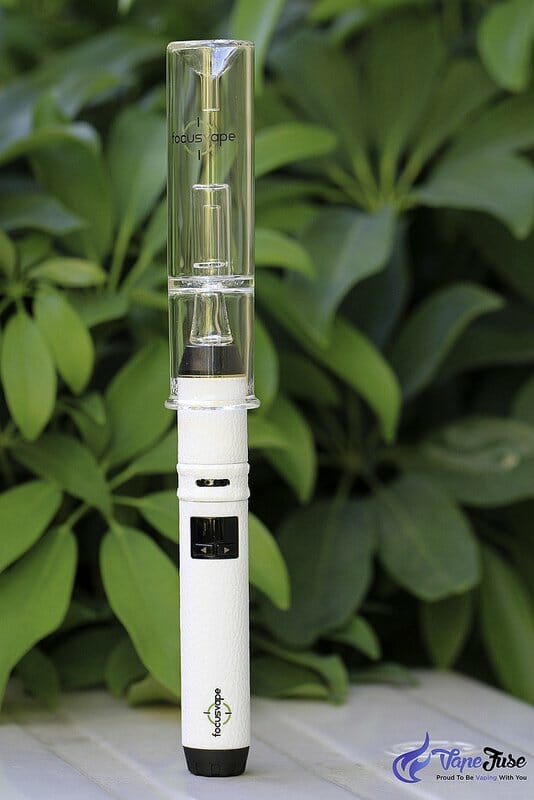 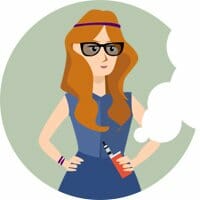 The vape herbalists know the endless bounty of nature, they recognize that almost any ailment can be relieved using a form of herbal or aromatherapy. While the medicinal vaper most likely uses dry herbs or therapeutic juices which are different than usual e-juice to help alleviate their symptoms which can range from headaches to digestive issues. 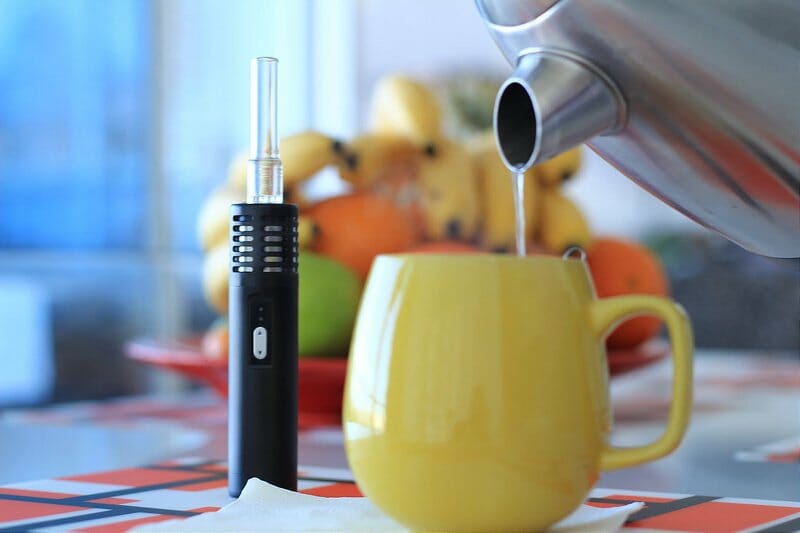 Whether the plant product used for vaping is lavender or even tobacco the means by which users choose impacts their health above all.

Dr. Robert West said “If those young people are people who would have smoked but instead they’re using e-cigarettes, then that’s a huge public health gain. If they’re people who would never have smoked but they’ve taken up e-cigarettes, frankly in public health terms it’s not really an issue – it’s like drinking coffee or something, there’s no real risk associated with it.” 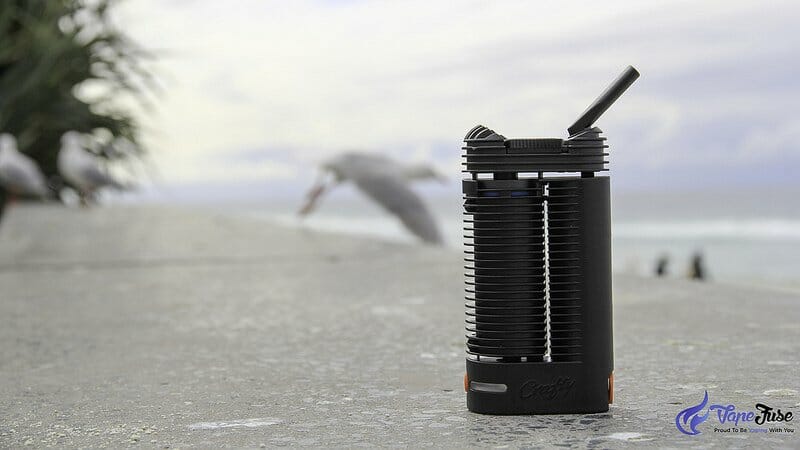 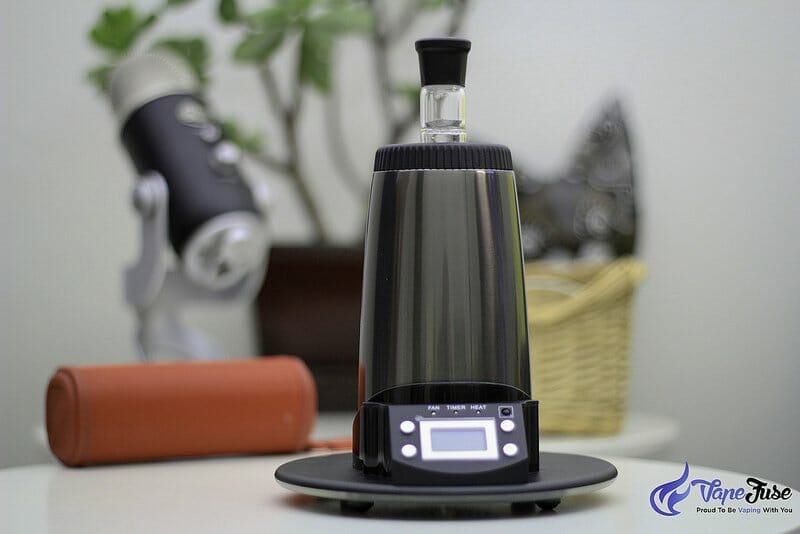 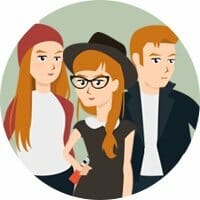 For social or active people vaporizing can be an excellent way to mingle amongst friends or even strangers. Vapers connect with others over vaping stories, juice flavours, sharing of juice or herbs, and advice or tips from trusted sources.

Similar to wine parties, or fondue there is now a rise of vaping parties or vape groups. The social vaper usually had their first vaping experience amongst a group of friends. They tend to love the more bold and trendy devices.

A quote by Reddit user Ian said it best

“If we’re honest, blowing smoke makes people feel pretty cool. A lot of us as kids used to act like we were smoking cigarettes when it was cold out and you could see your breath in the air. Even though you might think it looks dumb, some people think it makes you cool, and it can give the person who’s vaping a heightened sense of self security.”

READ RELATED STORY
Why You Need a Desktop Vaporizer 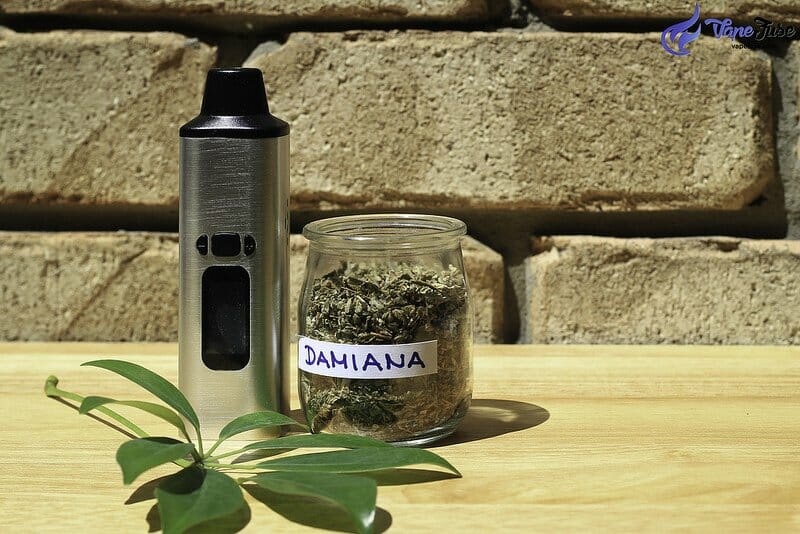