10 Rules for Vaping and Dating 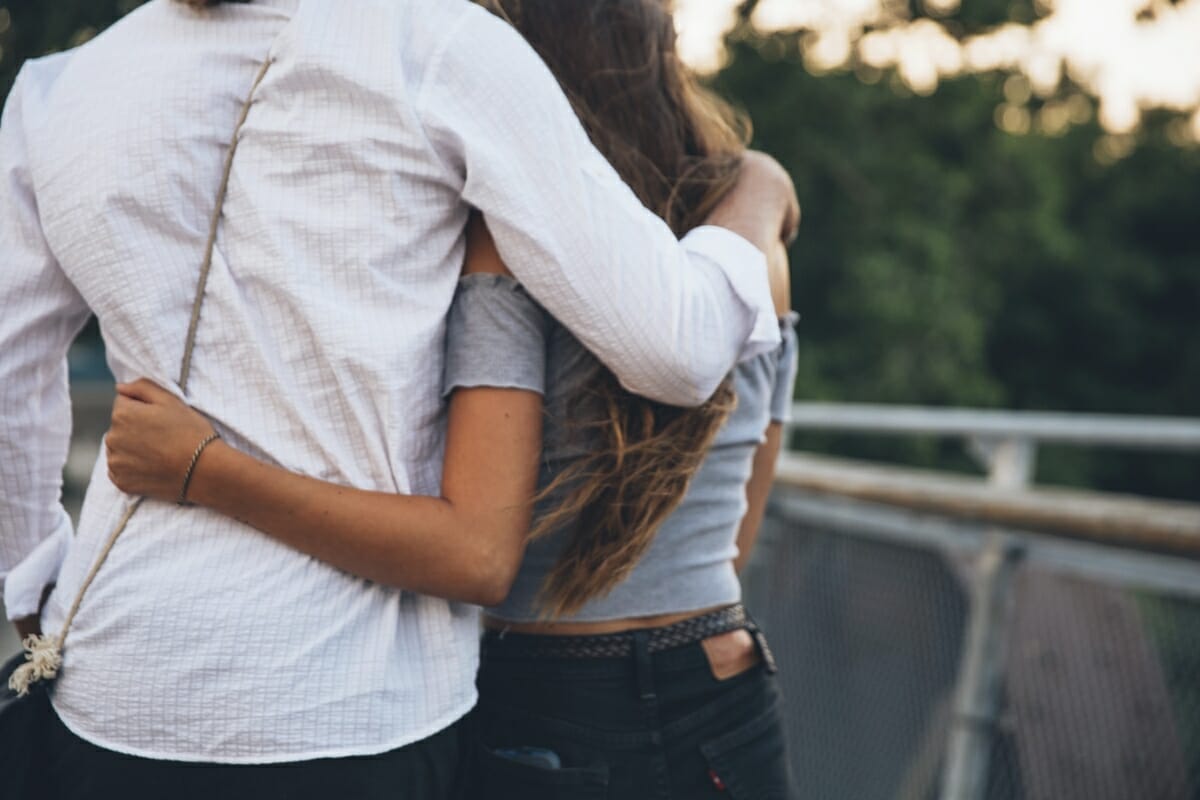 We can see that vaping has been a prevalent issue in the previous decade. Many folks think it can alter how we feel about nicotine. The progression of romantic relationships may influence the usage of vaping products. DoULike.com Relationship Expert and Content Marketing Executive, Linda Bunnell has provided us with 10 Rules for dating a vaper.

These are rules to be followed if you want to live a healthy and prosperous life. Especially when it comes to a girlfriend who doesn’t smoke, in conclusion, we’d like to discuss the relationship between vaping and dating.

Vaping turns off a lot of young people and potential partners. All you have to do now is understand it and look for someone who will accept you as you are. Alternatively, you may stop smoking.

Despite this, there might be wrong public perception. Don’t let yourself down by it. Own up to vaping while creating your online dating profile.

2. Avoid vaping on the first date

To demonstrate respect for the date’s health, you should not smoke on a first date. Vaping is a better alternative to smoking, but it is not without harm.

If she says she’s okay with it, you can vape on a first date. Otherwise, it is preferable to avoid it.

3. Don’t encourage your date to join you

People tend to copy behaviors from their partners when they begin dating. Vaping isn’t terrible, but being addicted to anything is. Don’t try to persuade your date to vape if they don’t smoke.

Do not push a nonsmoker to begin vaping. As much as possible, keep your smoking to yourself. Additionally, if they have younger siblings or children, do not vape near them at any time.

Using vape products does not imply that you should preach about it excessively. We suggest you should abstain from discussing it at all.

When your lover is talking, don’t vape. That might be interpreted as a sign of rudeness. It will appear like you are not paying attention to what they are saying.

Don’t get too fired up over it. Nobody is interested in what you can perform with vape, except for other vape fans. Don’t make a big deal out of it. Act naturally instead of bringing it up in conversation

7. Don’t smoke in front of them or their family

Smokers disgust 70% of women seeking men, and 55% of women say they would not date a smoker. Even though vaping is distinctively different, you should still treat it as if you were smoking regular cigarettes.

Not everyone is amazed by all that smoke, and even in some countries vaping is not allowed in public spaces.  It must be for a reason, right?

8. Don’t assume that aftertaste is fine

To be honest, smokers have an awful odor that is difficult to remove before kissing them. They won’t think that you would not want to kiss them if they have a terrible stink.

While vapes aren’t as terrible as cigarettes, an excessively sweet or artificial flavor may be unpleasant or disgusting to you.

9. Vapers have a better financial situation than smokers

Vaping devices are an investment, and keeping stock of your favorite e-liquid is a chore, but the average vaper does not have to spend much money on these items. A vaper who does not smoke all day will save more money than a regular smoker in the long term.

10. Don’t consume too much nicotine as it might lower your sex drive

Smoking regularly can have a significant impact on erectile function. If you can’t imagine your life without vaping, try to opt for lower or zero nicotine liquids.

If you vape, you expect to be turned down. It makes no difference how big of a vape fanatic you are. You’re much more than that part of your personality.