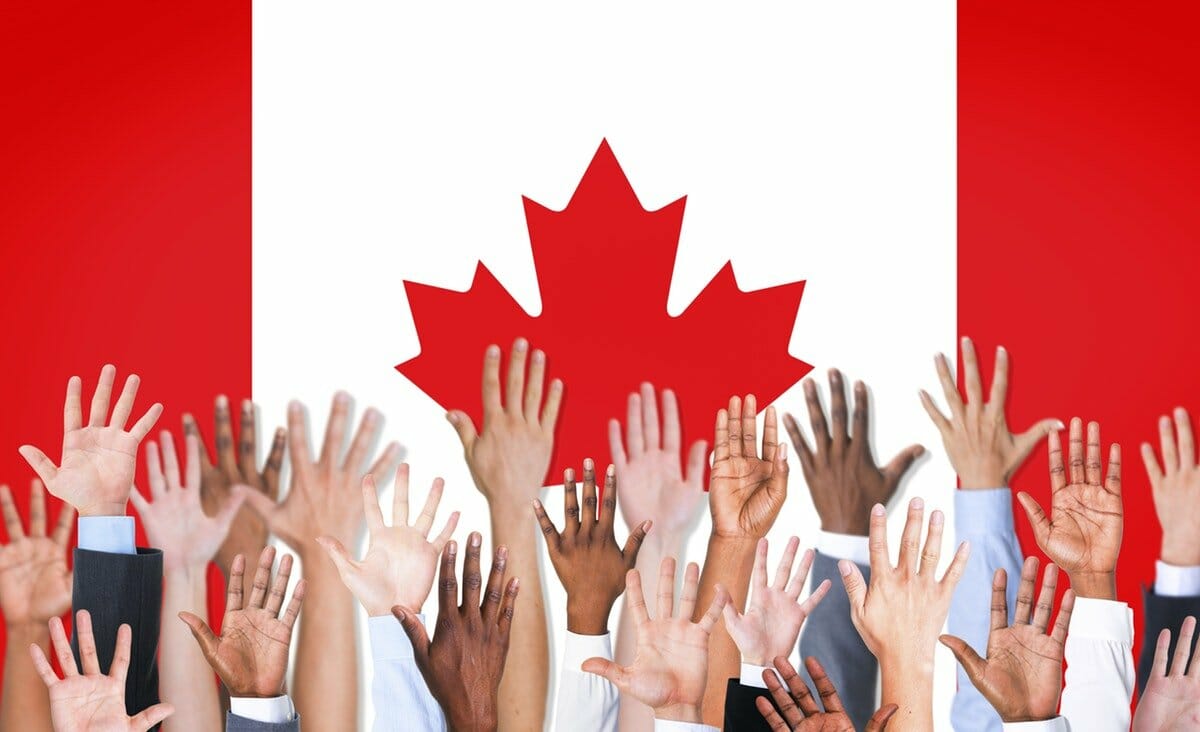 Amidst the ongoing backlash against vaping, many anti-vaping lawmakers have enacted regulations and restrictions that often hurt legal adult vapers.

Unfortunately, many of these regulations are enforced without an understanding of the full effect they may have on the ways in which adults vape.

To help dispel any misinformation, 180 Smoke has created an insightful infographic that offers an accurate portrayal of the preferences, habits, and demographics of Canadian vapers.

The majority of the information showcased on the infographic was taken from 180 Smoke’s 2019 sales data, with a particular focus being placed on investigating the e-liquid flavor preferences of vapers, their reasons for making the switch to vaping, purchasing behaviours by province, and the age demographics of 180 Smoke customers.

Ultimately, 180 Smoke hopes that these vape statistics will help non-vapers have a better understanding of the average Canadian vaper and how regulations may affect them.

In the current discourse around vaping, the focus has been on the flavors used in e-liquids and the call for stricter regulations to be placed on their sale.

In these proposed bans, the primary targets are fruit, dessert, and candy flavored e-liquids, which are said to be enticing to minors but less so towards adults.

However, based on 180 Smoke’s research, 87% of adult vapers prefer fruit and candy flavors, while only 13% purchased tobacco and flavorless. This data shows that regardless of age, vapers will generally prefer palatable flavors.

Throughout each province, with the exception of the Yukon, fruit-based flavors were found to be the most popular, with tobacco being one of the least popular across almost all areas of the nation.

READ RELATED STORY
Top ways to vape flower, all you need to know

This finding only reiterates the idea that the prohibition on palatable flavors would hinder adults using vaping as a nicotine delivery method, which is thought to be a less harmful alternative.

Many may be surprised that 180 Smoke’s data seems to indicate that the age groups that make up the largest percentage of Canadian vapers, as shown in the infographic, are the 35-39 and 50+ age groups.

Those aged 19-24 make up the smallest group at only 6.5% indicating that the average Canadian vaper may be older than originally assumed. Interestingly, much of this data comes from online shoppers, who tend to skew younger.

Many anti-vaping advocates have expressed concerns over the social pressures to start vaping. However, when surveyed, 65% of all respondents claimed their primary reason for vaping is health-related, while 31% indicated the decision was made for financial reasons. 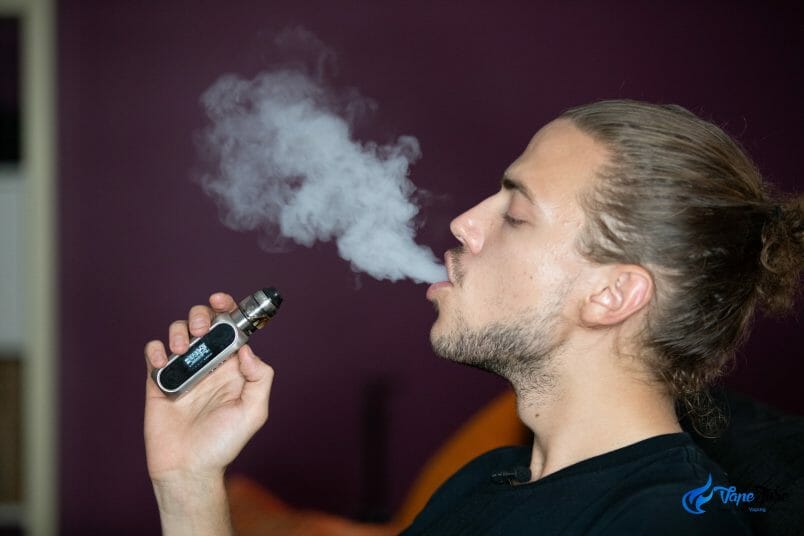 While some respondents did indicate social reasons as a driving factor for them vaping, this percentage was low at only 4%.

At the time of writing, British Columbia has proposed new provincial regulations that would put an upper limit on the nicotine strength of e-liquids and the sale of certain e-liquid flavours in traditional retail channels, like gas stations.

Like British Columbia’s regulations, P.E.I is seeking to ban certain flavors from the market, particularly fruit and dessert e-liquids, which represent a majority of all sales.

These recent Canadian regulations follow restrictions sweeping across the United States. However, those in British Columbia are even more extreme, because they hit Canadians in the pocket.

The laws will impose an additional tax on vaping products, raising the existing 7% sales tax up to 20% for all vaping products. The increased sales tax has been a particular point of concern for Canadian vapers, due to the already high prices that they pay when compared to other nations.

Author
Justin Lam
Justin Lam is a content writer from Toronto, Ontario. Throughout his professional career, Justin has worked closely with new and established brands in creating a distinct voice and persona through the written word.