An Introduction to the Viggo Vape Pods

The Vaper Empire Viggo Vape Pod System is powered by the Viggo vaporizer and fuelled by your Viggo vape pods.

Pod systems, like the Viggo are becoming very popular around the world. The reason for this is that they are significantly lighter and easier to maintain than traditional mods. 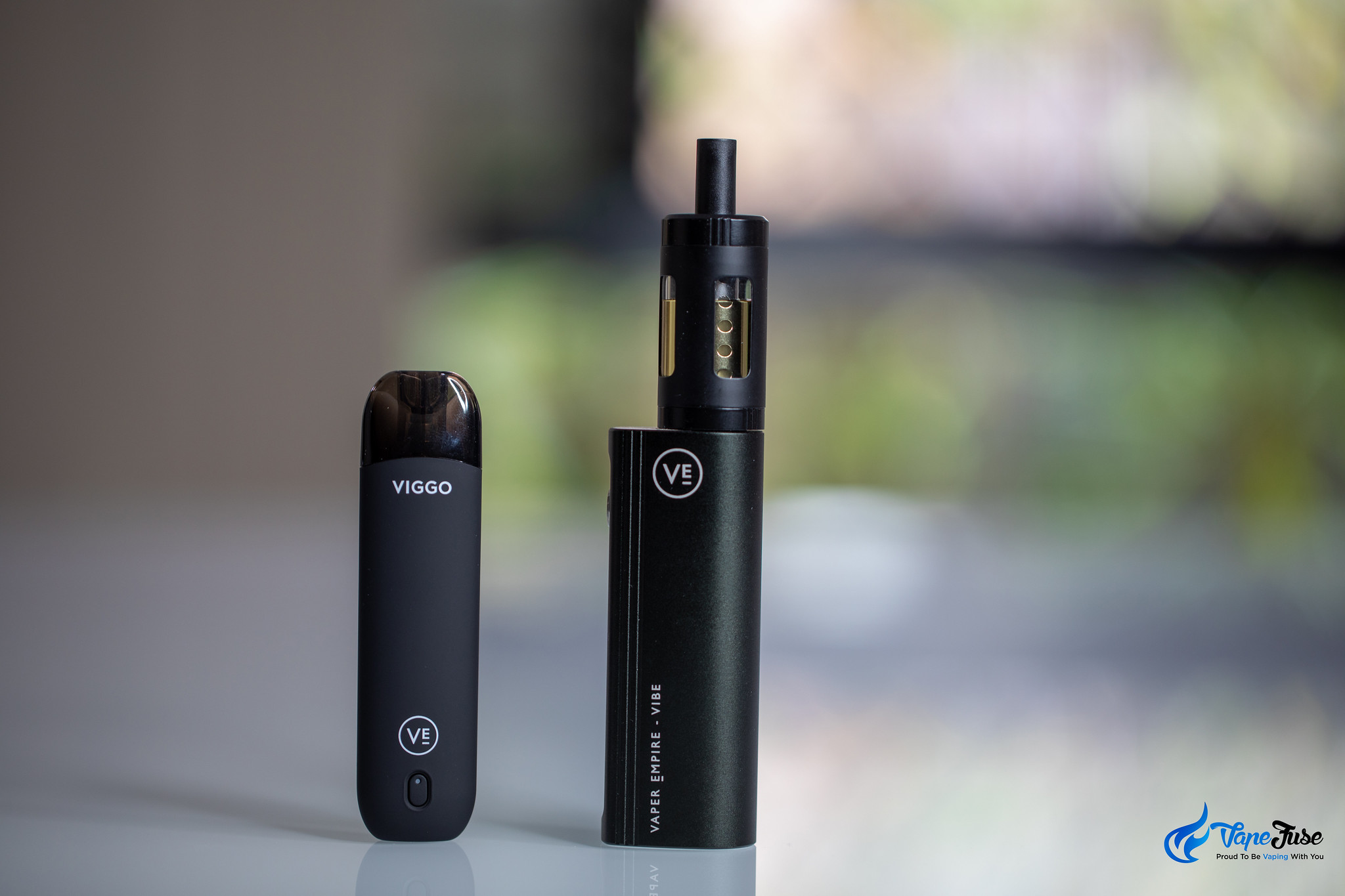 Pods hold less e-liquid than mod tanks, however, pods don’t only hold the e-liquid, they also contain the vape coils. Convenience is a major contributor to the fast-growing popularity of pod systems. You don’t have to refill your tank or replace your coil. You simply swap the cartridge when one runs out.

The Viggo Pods are recyclable and provide a super convenient vaping experience.

The Design of the Viggo Pods

The Viggo pods are designed with total user convenience in mind. The pods are made out of a darker share tinted plastic, but light enough to allow you to check e-liquid levels very easily. Every pod comes with a silicon mouthpiece plug, making it easy to keep it clean. 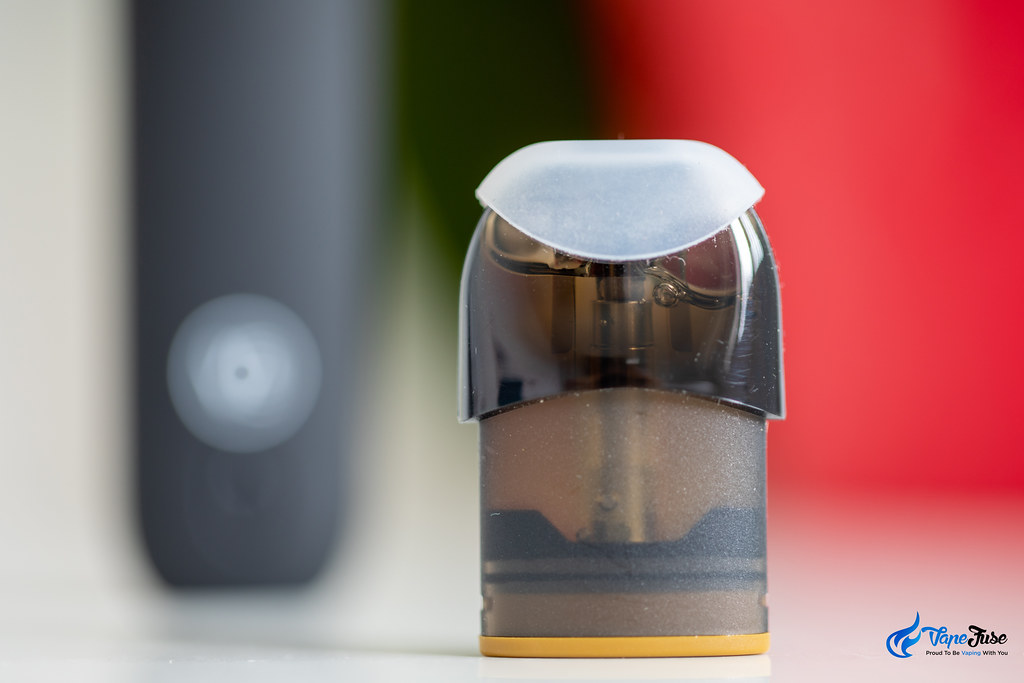 The pods connect to your Viggo vaporizer’s 400 mAh battery seamlessly with a magnetic connection and you are ready to vape. Simple as that. No tanks to fill, no coils to change. The magnets we found nice and strong. We never had issues with the pod coming lose, even when I accidentally dropped the unit to the ground.

READ RELATED STORY
Mixing Nicotine-Rich eJuice: How to do it Safely 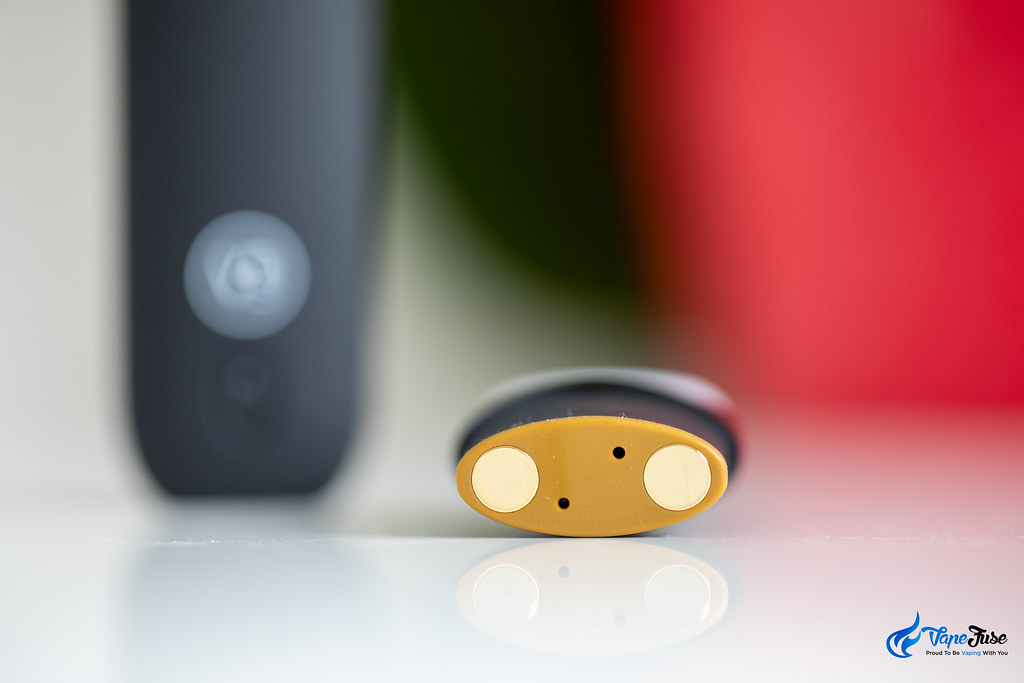 The pods are also designed to be leak-free, so you literally have nothing to worry about.

Vaper Empire supplies the Viggo Pods in 9 different flavours to suit every desire you may have.

I personally usually stick to tobacco style flavours, however, I quite enjoyed the Menthol as well as the fruity ones, such as the Orange Crush, Apple and Blueberry.

You also have the option of no nicotine or 3% nicotine when you purchase your pods.

How to Use the Viggo Vape Pods

Using the Viggo pod system is really super simple. Open a pack of pods and then an individual pod. Remove the protective plastic to expose the bottom of the pod with the magnets. After that, simply slide the pod into the Viggo vaporizer and you are ready to vape.

Viggo vape pods contain 1.8 ml of vape Empire’s premium nicotine salt e-liquid each and last for approximately 600 puffs. According to Vaper Empire, that equals roughly about 50 cigarettes. Do the math on that and enjoy your savings.

The Viggo pods come in a pack of 3 for AU$ 24.95 and you can purchase more to get even better prices.

We really enjoyed the simplicity of the Viggo Pods and we believe it is a great way to quit smoking. If you were ever kept off from switching to vaping by leaking e-juice tanks and having to change coils, you have no more excuse.