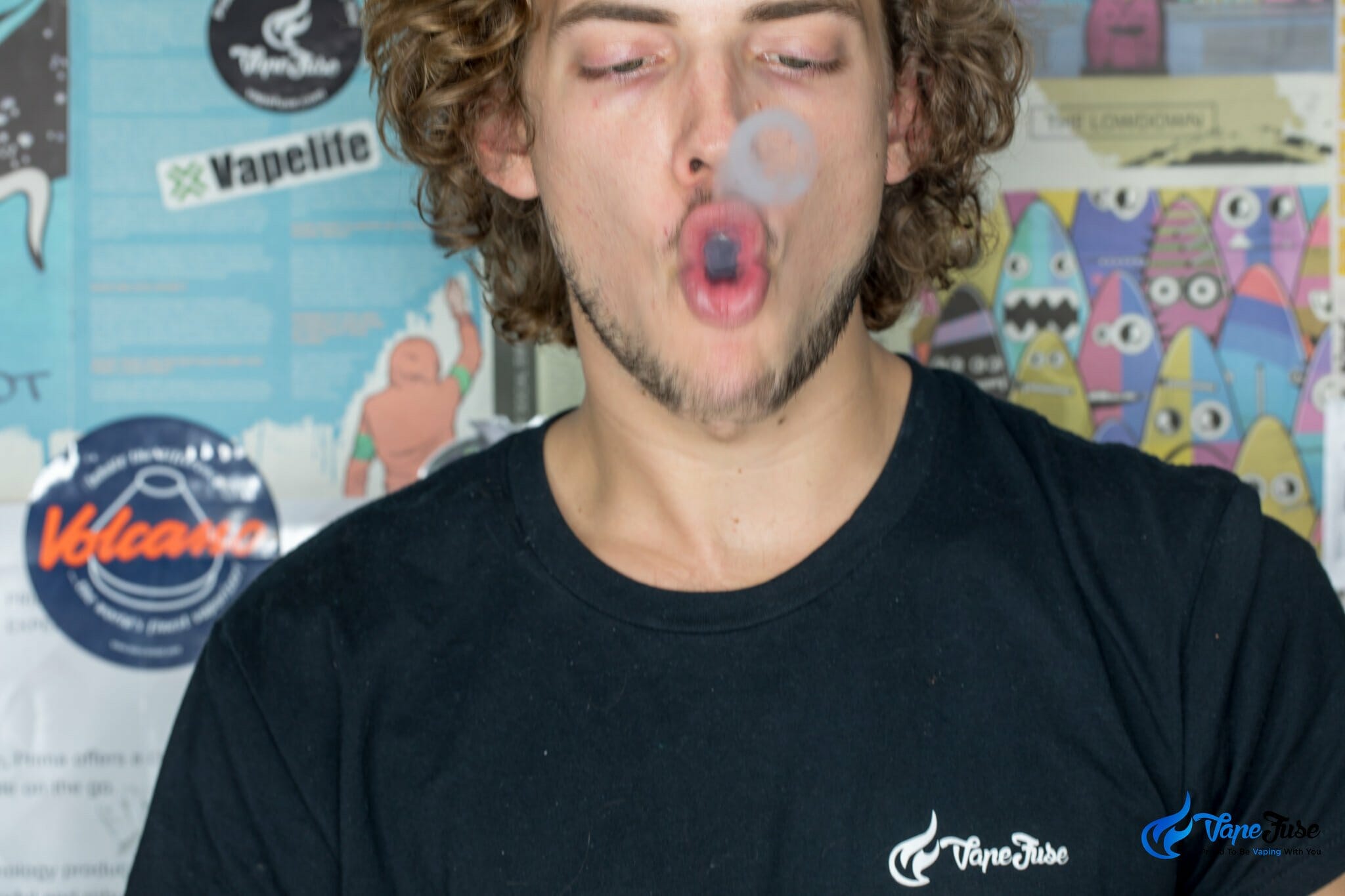 “Good manners are just a way of showing other people that we have respect for them.”

A 2017 survey from the etiquette authority Debrett’s, revealed a massive gulf between vapers and non-vapers. This Vaping Etiquette 101 Infographic has been designed to help bridge that gap!

According to the research, 80% of vapers said they tried to be considerate of the people around them, yet one in three non-vapers felt a lack of politeness
amongst vapers.

This research shows us that both vapers and non-vapers alike are not sure
about e-Cig and vaping etiquette.

If you are confused about how to navigate the tricky waters of vaping in 2018, we recommend that you check out this helpful Vaping Etiquette 101 infographic guide from Purplebox Vapours.

This informative guide answers the most frequent quandaries faced by vapers, such as knowing where you can/can’t light up, vaping at work and cloud-chasing.

One major area of contention is cloud-chasing. Over one-third of vapers and non-vapers alike agree that blowing vapor into someone’s face is a rude invasion of personal space.

Generally speaking, it’s best to practice cloud chasing within private spaces. However, if you accidentally do blow vapor into someone’s area do be sure to quickly apologize.

When it comes to vaping in public places, always be sure to ask the others around you if they mind you lighting up.

The survey also revealed that vaping in a confined space is almost
universally viewed as a breach of good manners.

E-Cig etiquette doesn’t just apply to vapers, it’s important for non-vapers to mind their manners too.

Non-vapers should try to avoid being overly judgemental of vapers. Non-
vapers should also be sympathetic to the fact that most vapers have adopted the habit to cut down on smoking.

They can achieve this by acknowledging the difference between
vaping and smoking and by taking care to ensure that E-cigarette users aren’t be made to feel uncomfortable or apologetic for vaping around non-vapers.

Find out more about the etiquette of e-cigarettes in the below infographic.

Check out the rest of Steve from PurpleBox Vapours infographics here!