Vaping and Asthma, What Does The Research Say 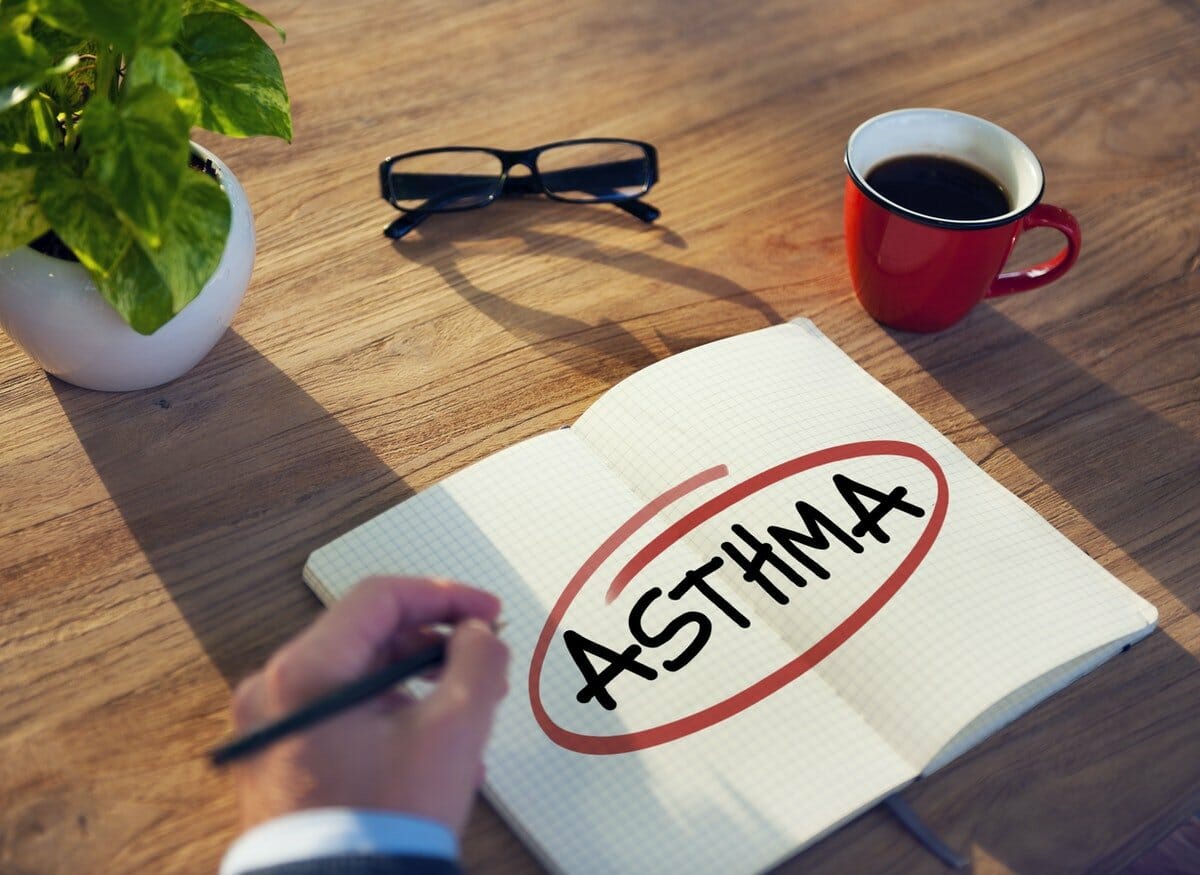 Vaping has come a long way in recent years, growing from a simple niche into a gigantic global industry. It has completely changed the ways in which people think about smoking and cigarettes in general.

Countless people around the world, many of them former smokers, have switched to vaping, and e-cigarettes have become hugely popular, seen by many as a safer alternative to traditional forms of tobacco.

However, since e-cigarettes and vaping devices are still quite new, there’s a lot we still have to learn about them. How they work and what effects they have, with many studies ongoing to find out more about the ins and outs of vaping technology.

One big question that many people have is whether or not vaping has any links with asthma; can it make asthma more likely to occur and can it affect the severity of symptoms in any way?

You can also ask these questions at your local medical and recreational cannabis dispensary to find out more on the matter, as well as consulting with other experts and keeping up with studies and developments online. It’s clear to see that this subject is one that demands further investigation.

As stated above, vaping is still relatively new, and it will take some time to find out exactly what kinds of long-term effects it might have on a person’s body. More evidence is needed in order to establish how vaping works with asthma too, but we can still look at the results from several key studies. 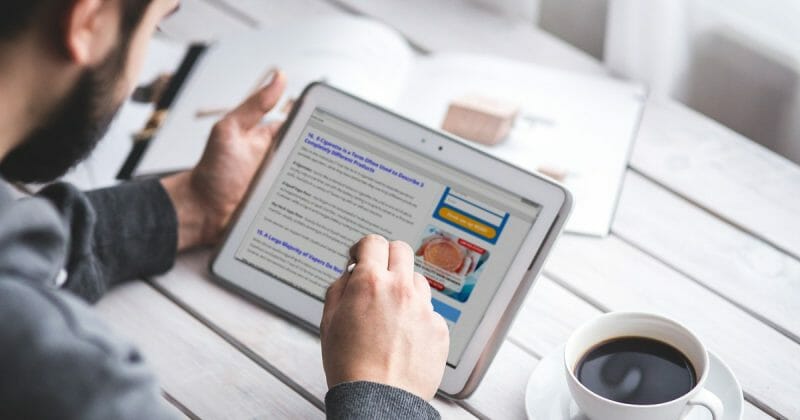 One 2018 study took a look at the effects of both regular cigarettes and electronic cigarettes on people with respiratory and cardiac issues. The study found that people who smoked or vaped tended to have more difficulty breathing. So it can be deduced that those who vape and suffer from asthma may find that their symptoms could intensify.

Another possible issue that may arise when vaping with asthma is inflammation in the respiratory passages. One 2014 study looked at e-cigarette effects on mice, finding that their airways were negatively affected by the exposure. It’s worth noting, however, that there more studies are needed, including human studies, in order to verify the conclusions.

Asthma is something of a mysterious condition. The exact cause of it hasn’t yet been discovered, and a lot of research has been carried out over the years to try and find out more. Certain studies have looked at groups of people who vape to see whether they are more likely to develop asthma later in life. But results have been inconclusive so far, with no study proving that vaping causes asthma.

A 2017 study looked at 54 people who vape on a regular basis to measure how e-cigarettes can affect those with and without asthma. It found that both asthma sufferers and non-sufferers experienced symptoms like inflammation and irritation of the airways.

Vaping or Smoking for Asthma Sufferers?

From these studies, we can see that there’s still a lot to learn about vaping and asthma. No clear links have been established between the two so far. This leads many people to wonder which one of smoking or vaping is safer for those with asthma.

READ RELATED STORY
PMTA and Vaping in 2021: Everything You Need to Know as a Vapor

In general, there is a lot more evidence associated with smoking and asthma attacks and symptoms, along with reams of evidence built up over the years to show that traditional cigarettes contain more harmful ingredients, like tar. 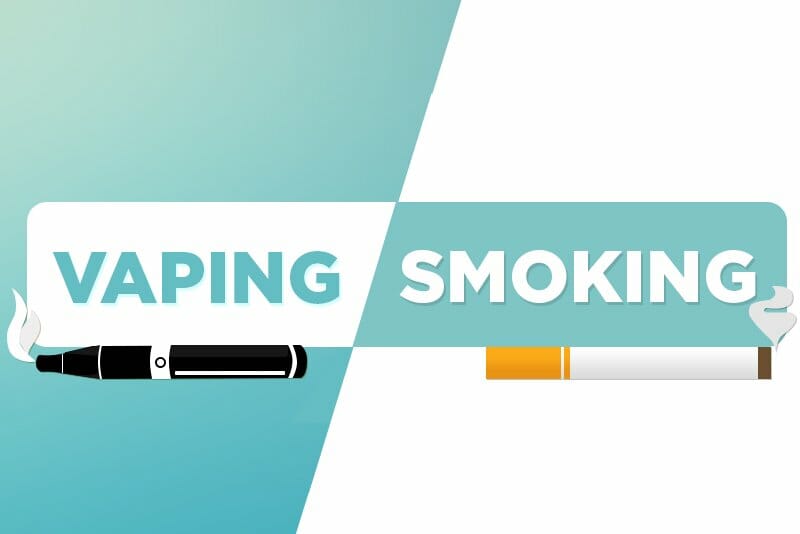 There’s also reasonable evidence to show that e-cigarettes and other vape devices are less risky overall, due to their lower levels of harmful ingredients. From this, we may deduce that vaping is a safer option for anyone who is worried about asthma attacks and symptoms.

For now, insufficient evidence is available to show, one way or the other, how vape devices affect those with asthma. The only conclusions we can draw are relatively vague. It will surely take years of further studies to really see any possible long-term effects between vaping and asthma if such effects exist.

Additional Studies on Vaping and Asthma

Above, we took a look at just a few key studies regarding the subject of asthma and vaping. Many other forms of research are ongoing on this particular matter, attempting to provide answers to questions like “Can vaping cause asthma?” and “Does vaping trigger asthma attacks?”

There are also studies taking a look at secondhand vaping and its effects on asthma sufferers. Some of the research undertaken so far shows that certain elements in secondhand aerosols produced by vaping devices may trigger certain symptoms of asthma, like coughing and breathing difficulties.

From the research we’ve seen so far, it’s clear to see that more studies need to be carried out on this subject. It will take time before any real conclusions can be drawn and backed up by solid amounts of evidence.