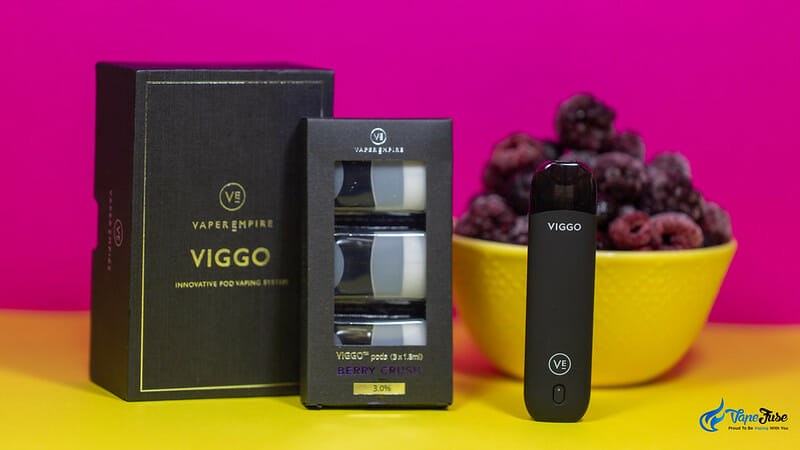 We have tried many flavours from Vaper Empire previously. Most recently the Watermelon Mint and based on those previous experiences, we were expecting a good punch from the Berry Crush.

It did not disappoint us. This new flavour does deliver a beautiful mixed berry taste with a hint of mint that results in a berry smoothie kind of flavour. I personally love berries and if you do too, the Berry Crush is definitely worth trying out.

The Berry Crush pod, just like all the other Viggo pods are available with 0 and 3% nicotine. The Vaper Empire nicotine salt e-liquids are known for their flavour and excellent throat hit that delivers a smooth vaping experience.

It is great to see new flavours being added to the already extensive range of Viggo Pods. Finding a flavour that you like might be quite important in your effort to quit smoking. Both the Watermelon Mint and the Berry Crush flavours have stood out to us. The addition of mint seems to work very well to enhance the flavour and create a tastier product. 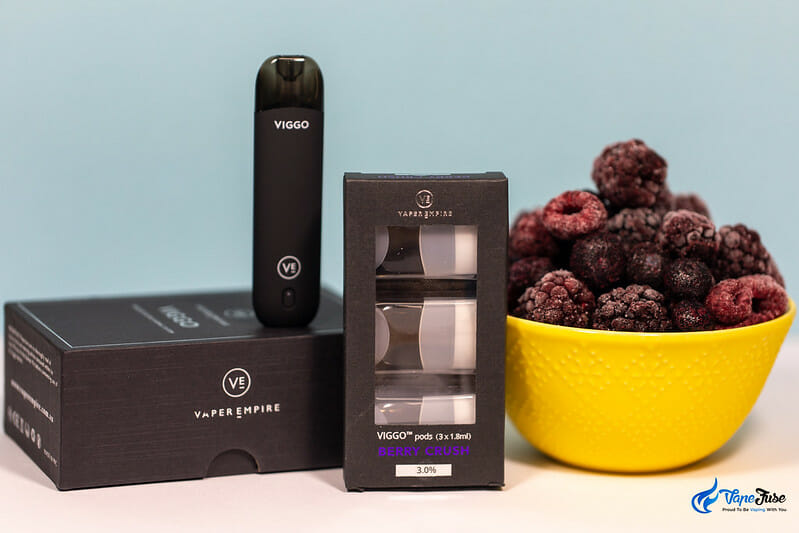 Have you tried the Berry Crush or any other flavours that you loved? Let us know in the comments section below.