I’m stoked that you’re here with me today to experience the VapeFuse exclusive first session on the all-new Crave Onix premium herb vape.

After a recent first look expose of the new Aussie-designed portable, we finally got to load up the device and blow some clouds.

The Crave Onix is a super sleek portable that’s weighty enough for you to notice the quality, but not so weighty that it’ll weigh your pockets down like the Storz & Bickel Mighty.

Their latest release, the Crave Cloud, was released at the end of last year, while their pilot portable, the Crave Air, was wound out at the Sydney HHI expo in May 2017. 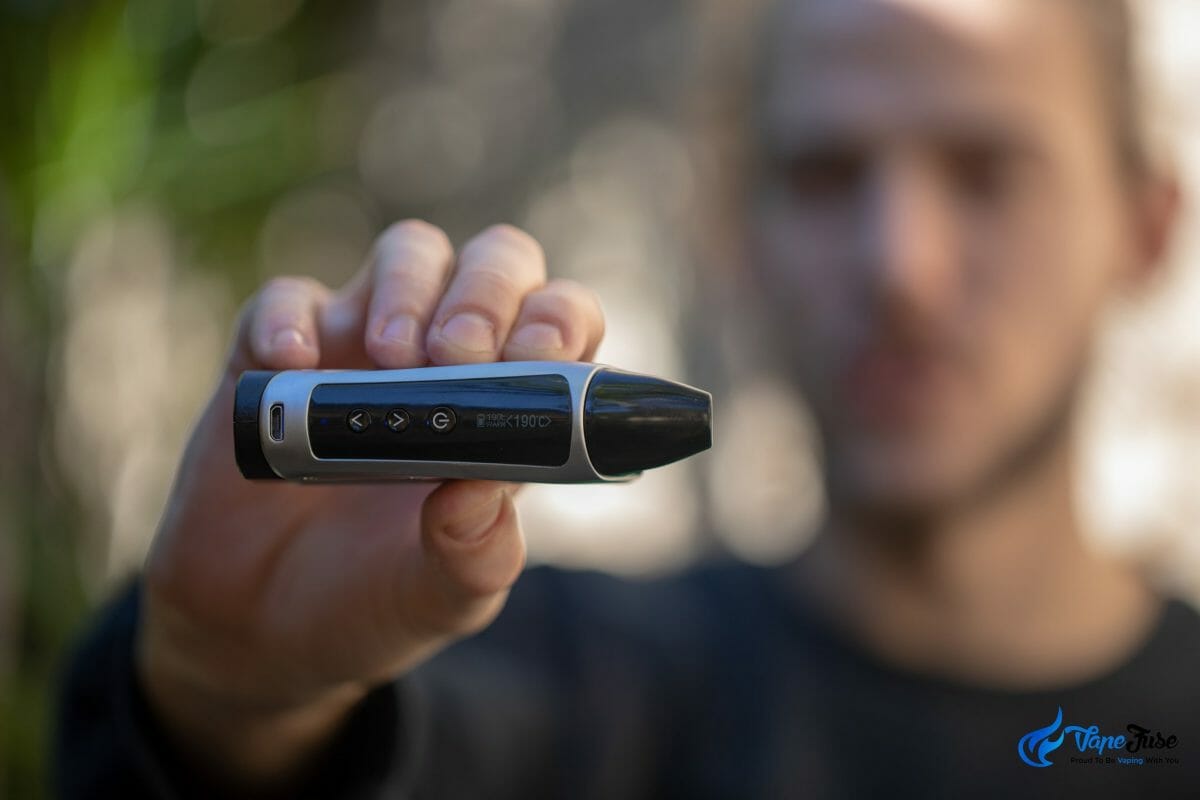 Similar in a way to the Flowermate Swift Pro portable vape, the Crave Onix comes with an inbuilt lithium-ion battery that powers the optimized convection chamber within.

I expected the device’s vapor to be similar to that of the DaVinci IQ, which has a near-identical chamber to the Onix, as well as the included aroma canister for cooling the vapor down.

The IQ has one of the tastiest vapor paths I’ve ever been fortunate enough to come across. It’s literally like licking the inside of a bag of candy. So suffice to say there were high hopes in place for the Crave Onix.

After packing the chamber about two thirds full and setting the temp to 180°C (356°F) I took a big draw and almost coughed my guts up! It was like hitting an ice cold blunt!

Evidently, the Crave Onix’s superb chamber generates a bit more heat than most portables, so for the second session I started at 170°C (338°F)  and was greeted with smaller clouds to start with.

Still, the flavor was lasting and super tasty. I relate it to the flavor of the Crave Cloud or DaVinci IQ, with the vapor density of an Ald Amaze WOW. 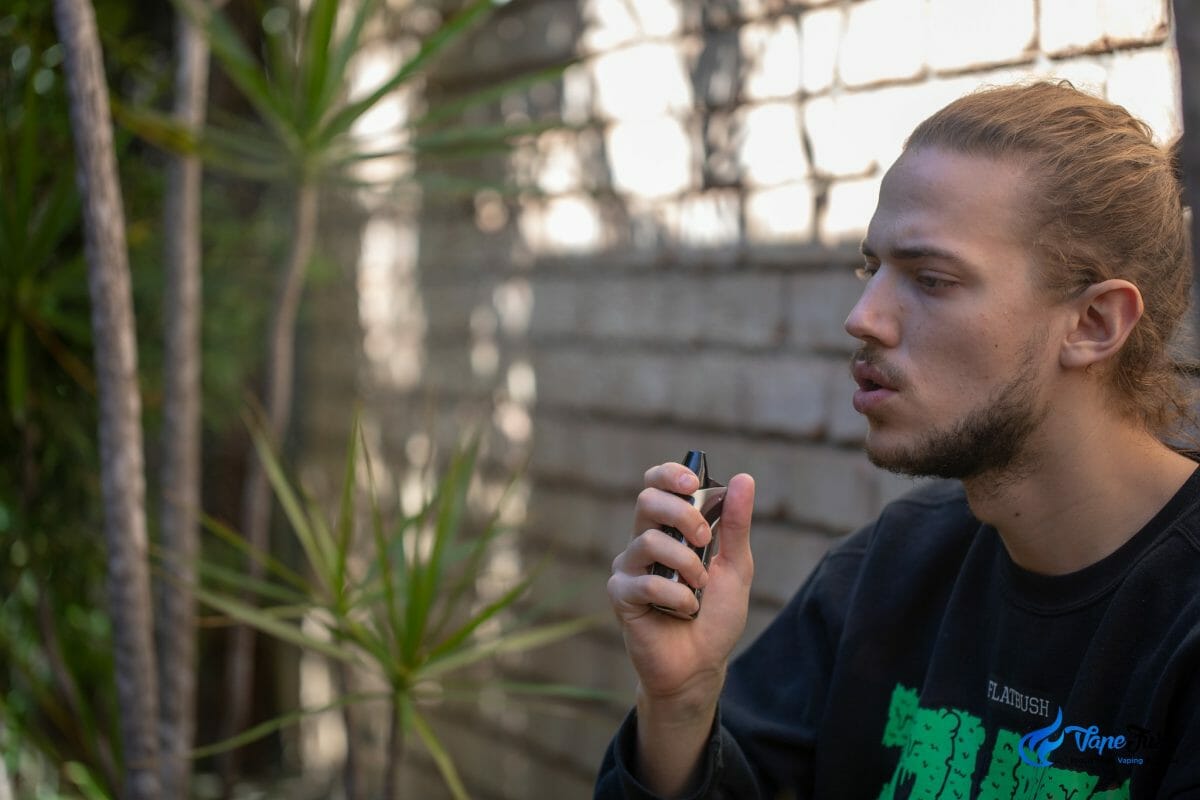 Starting the temp a little lower made for a much longer session, getting me through the inbuilt 5-minute session timer twice off of a single packed chamber.

If you’re a herb vaper that likes to consume their blend quickly and discreetly on the go, fire up a chamber a little higher to begin with and marvel in the huge clouds of visible vapor that are generated. 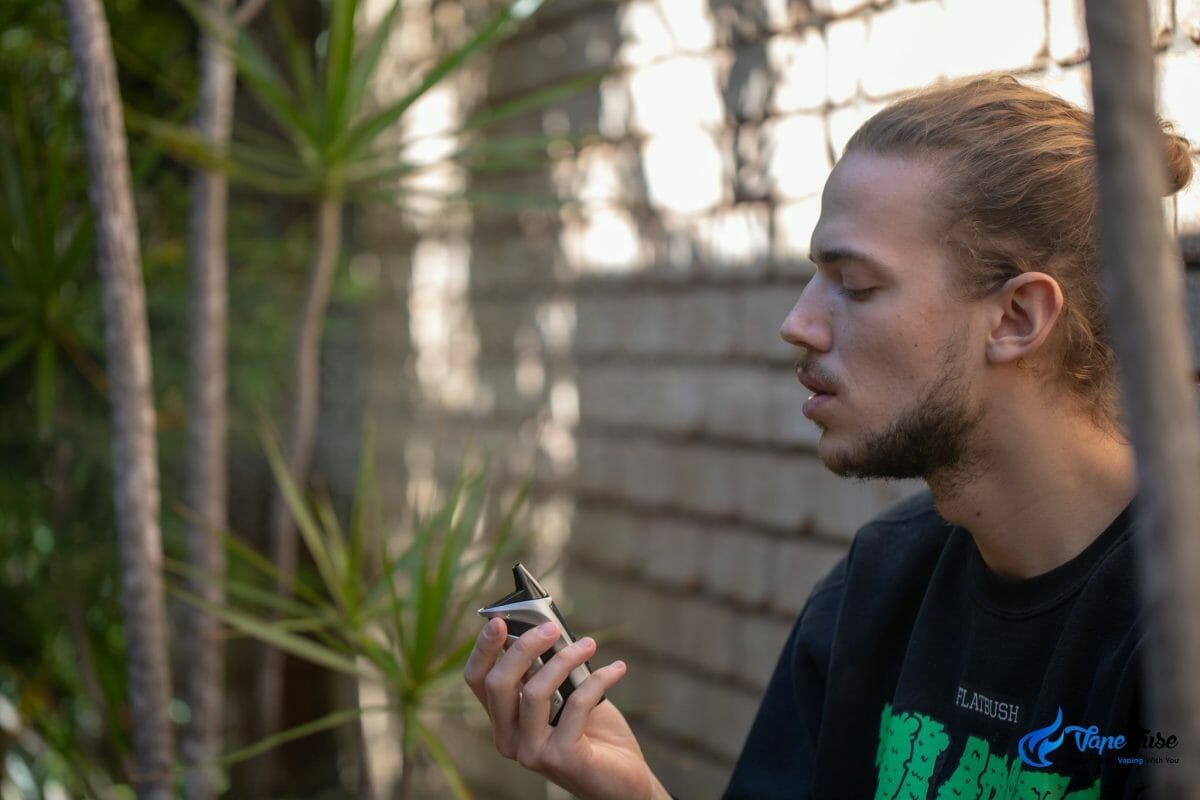 If you’re a flavor fanatic that’s into big terpy hits of herb vapor, then the Crave Onix premium herb vape is going to be the device for you.

While we’re not sure about when this device will be hitting the market (I hear there are even more improvements to come!), rest assured it will be worth the wait. 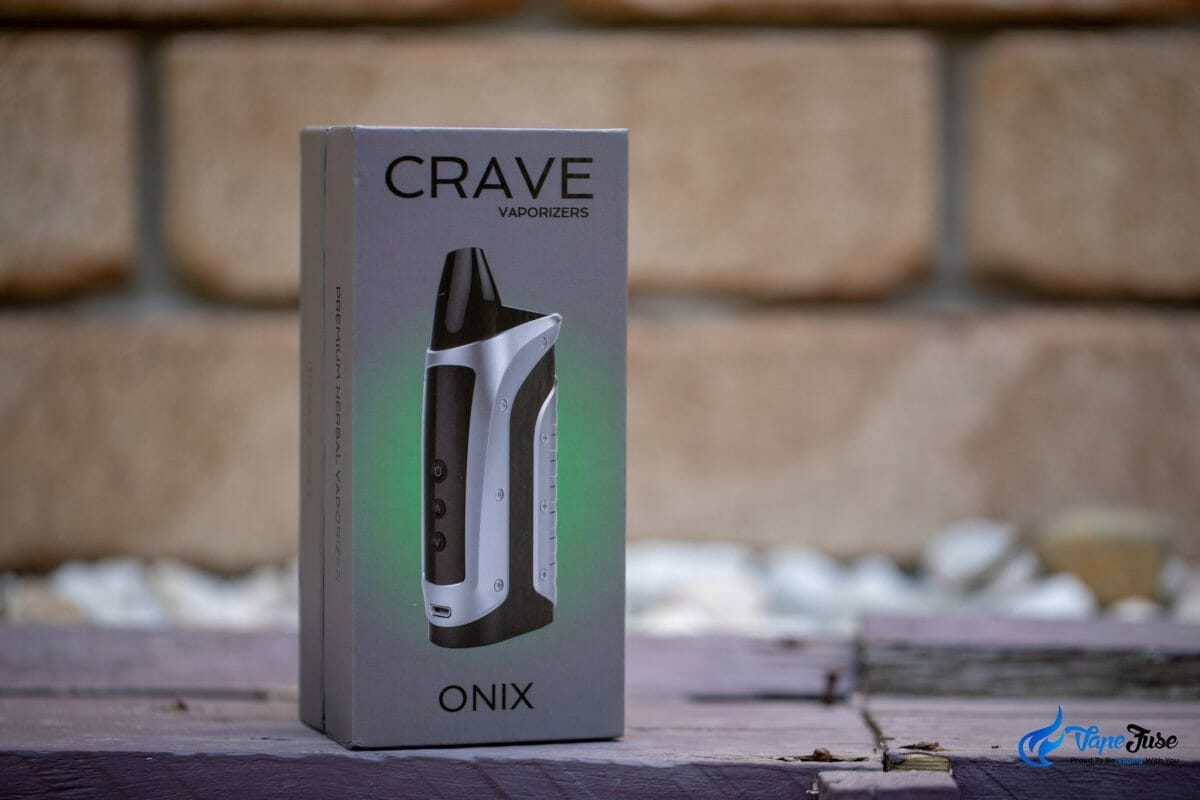 Keep an eye out for the Crave Onix in the VapeFuse online store and sign up to the blog to be notified when a new product gets released!