The cost of portable vaporizers has gone down exponentially over the past couple of years while the quality has continued to go up.

I remember being happy to scoop a miniature portable for under $200 back in the day, these days you can pick up a vape for less than half that!

One of the more affordable portables that I’ve come to quite enjoy is the TopBond Odin portable herb vape. The Odin is designed in a similar way to the Flowermate series and has an amazing vapor profile! 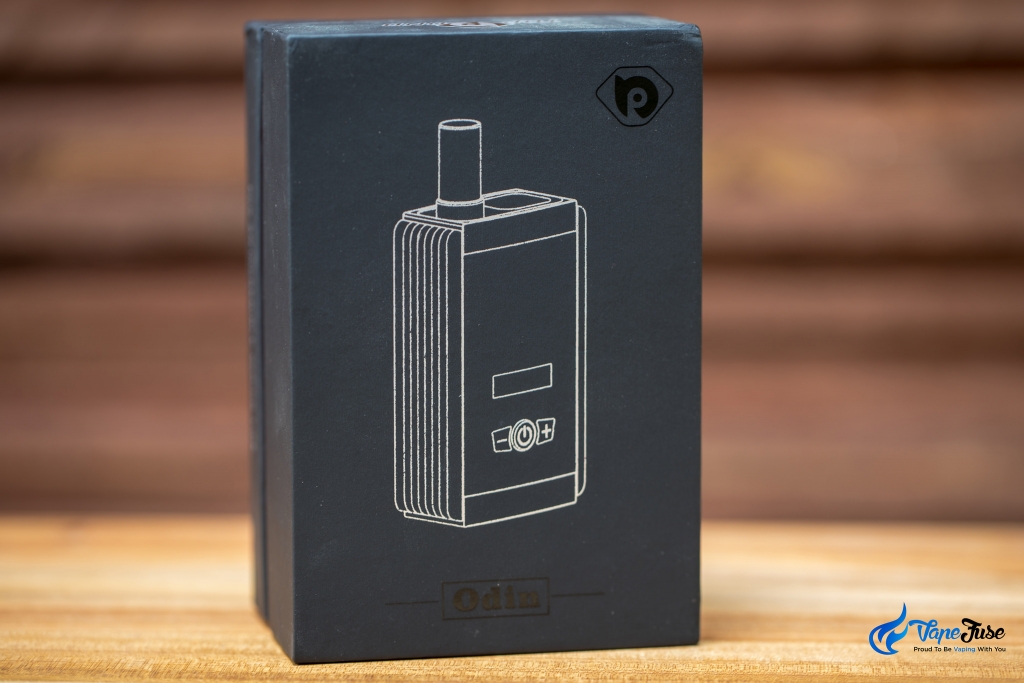 The silver-on-black blueprint-style packaging that is consistent with the entire TopBond line of portables is simple but effective, and is a suitable fit as the device looks like something you’d pick up at a hardware store!

If you’re a vaper that loves getting outdoors and making the world your sesh spot, the TopBond Odin has fantastic portability and fits easily into your pocket without much fuss. 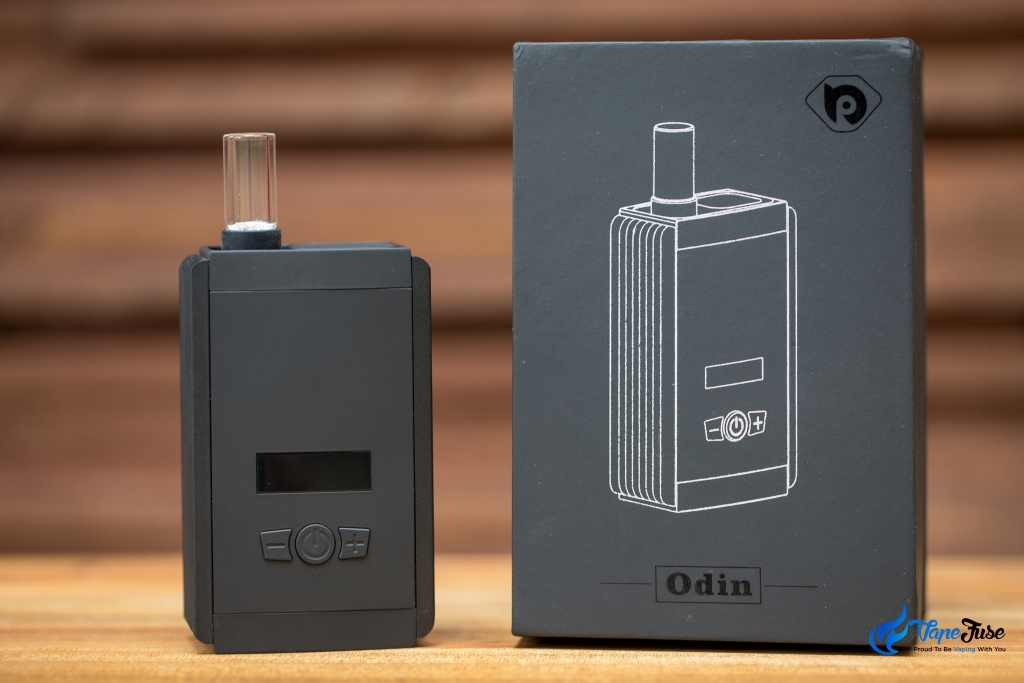 Although it’s a little clunky, you’ll appreciate the Odin for what it is; an ultra-durable vaping powerhouse!

The TopBond Odin is super user-friendly and the ideal device for any beginner vaper looking to swoop an affordable portable! 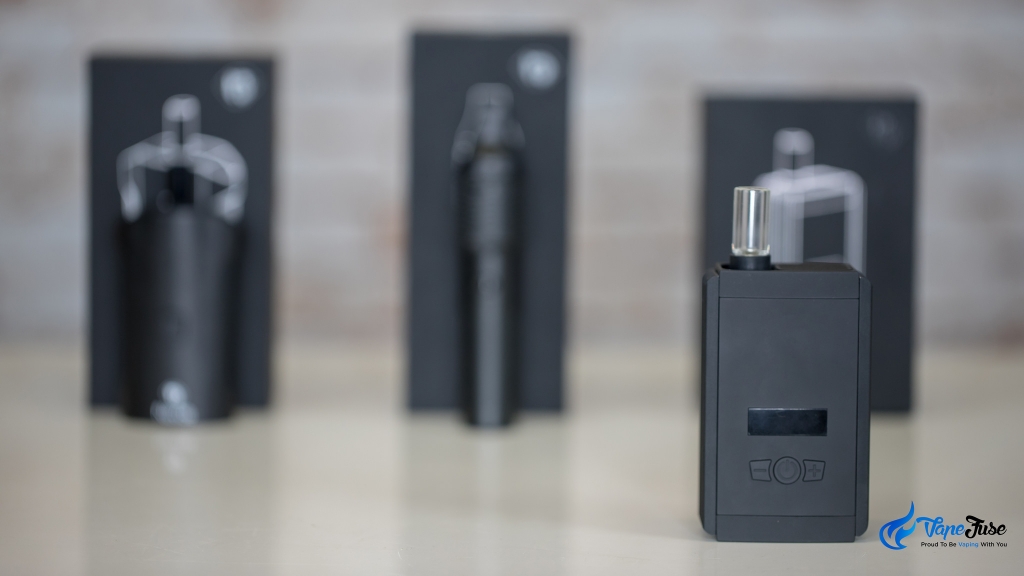 The Odin is a member of the prestigious TopBond line of portable vapes that also includes the TopBond Novae and their entry-level device the TopBond Torch.

All of the TopBond devices have a similar durable look, and with the same enhanced vaporization technology being utilized across the range they provide a similar quality of vapor too!

Like the Torch and Novae, the Odin features a fully-ceramic interior baking chamber for even herb vaporization. It generates a super tasty vapor thanks to its borosilicate glass mouthpiece and ceramic chamber.

Its vapor path is similar to the Crave Cloud or Flowermate V5 OS PRO series and produces the same distinctly sweet tasting vapor! 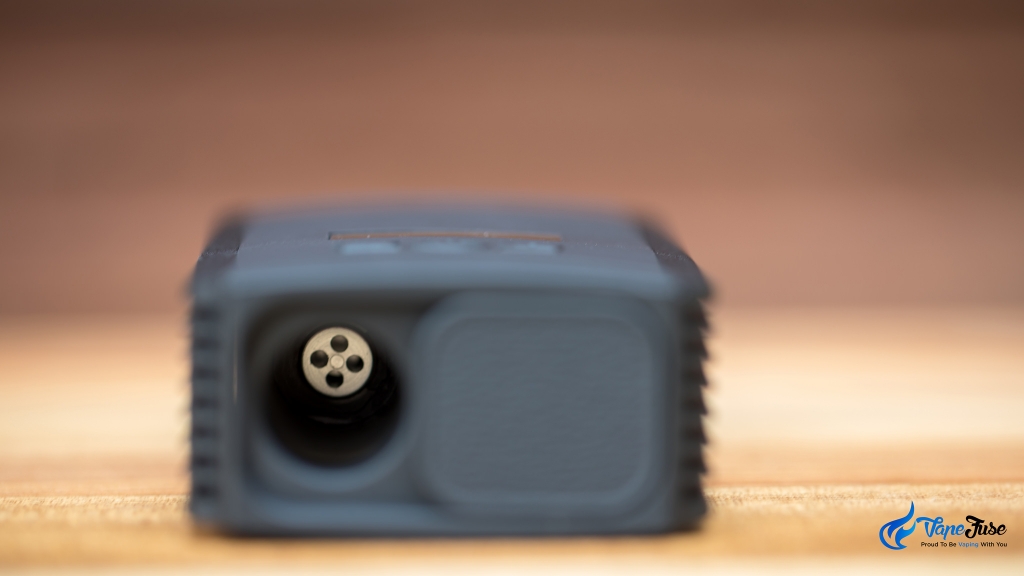 Just like the Flowermate, the Odin comes with adjustable airflow and a bottom-concealing pod for the mouthpiece for when you’re on the go.

The ability to adjust airflow is a feature that’s becoming more and more common in portable vapes, and can greatly enhance your vapor experience.

With the Odin’s wideset mouthpiece though, airflow is already pretty tremendous! The mouthpiece allows your to draw massive hits of sweet vapor. 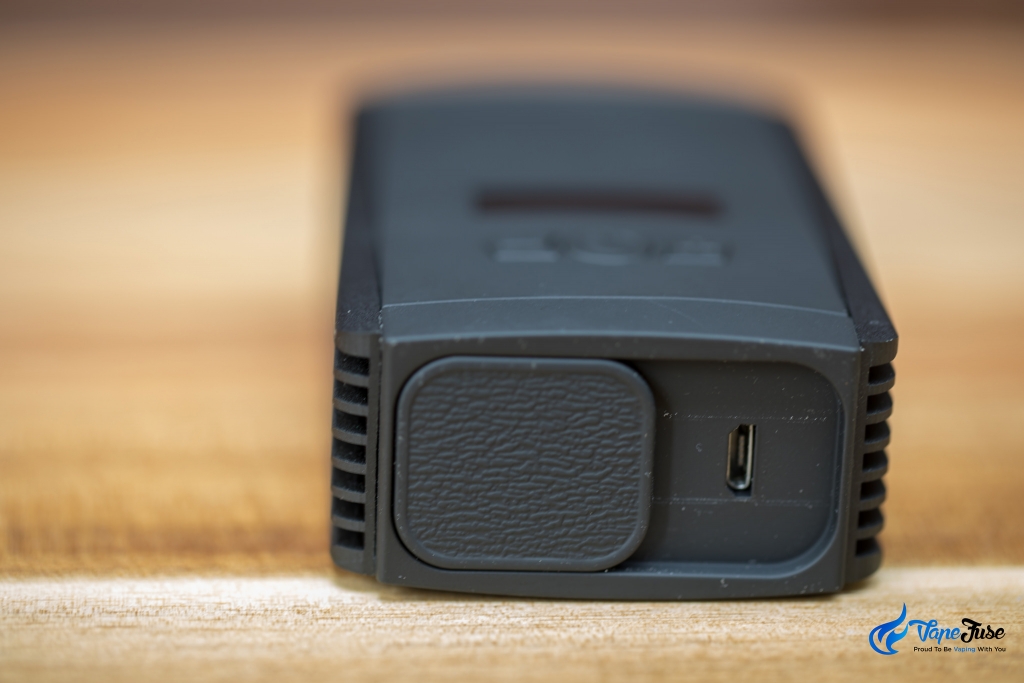 This device comes equipped with a Micro USB charging port which is compatible with most smartphone chargers.

With a common power bank or USB car charger you’ll be able to keep your device charged on the go 24/7!

The Odin’s digital display is actually more advanced than that of the Flowermate series of portable vaporizers. 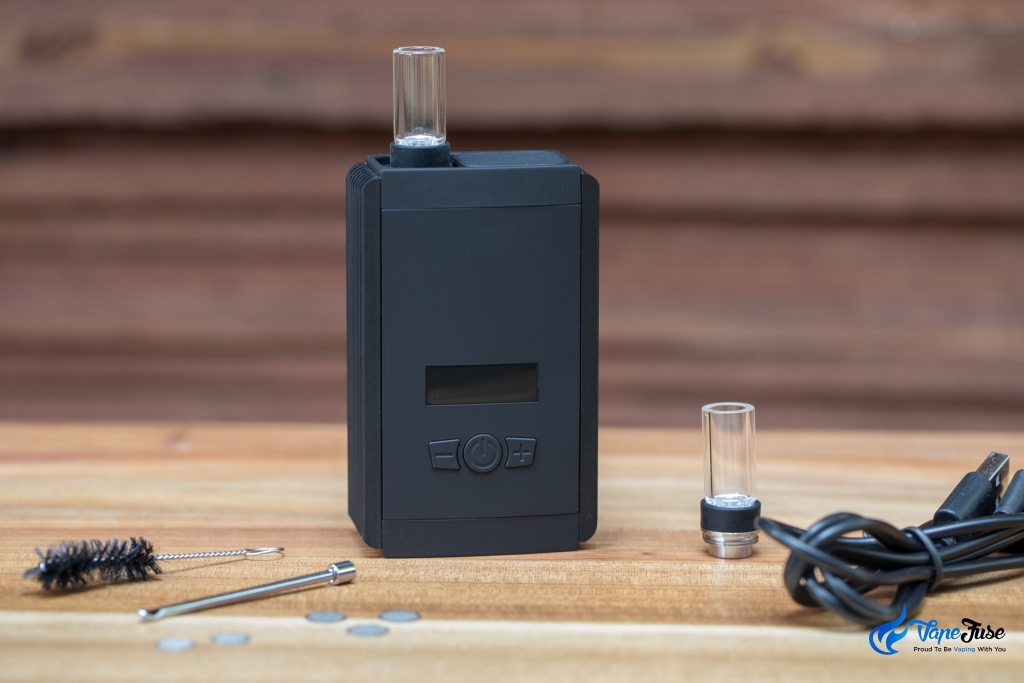 Included in the TopBond Odin’s kit is:

Whether you’re new to herb vaping, or a seasoned vaper, the TopBond Odin will help to bring all of your vaping fantasies to life!

READ RELATED STORY
Crafty vs Starry: Which One's for You?

Keep an eye out for the TopBond Odin and the rest of the TopBond portables in the VapeFuse online store and get vaping today! 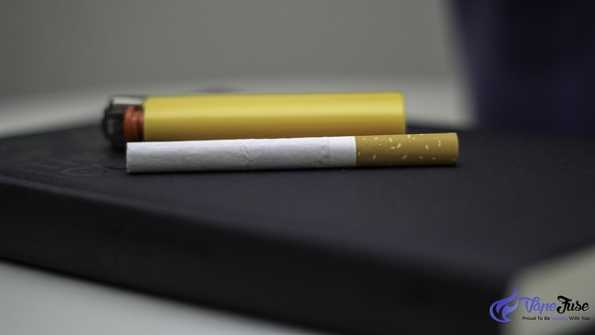 Four Steps to Successfully Switch from Smoking Cigarettes to Vaping 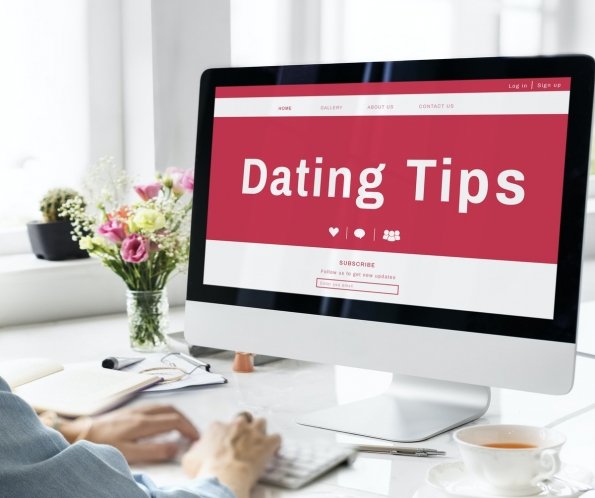 Should You Vape on a First Date? 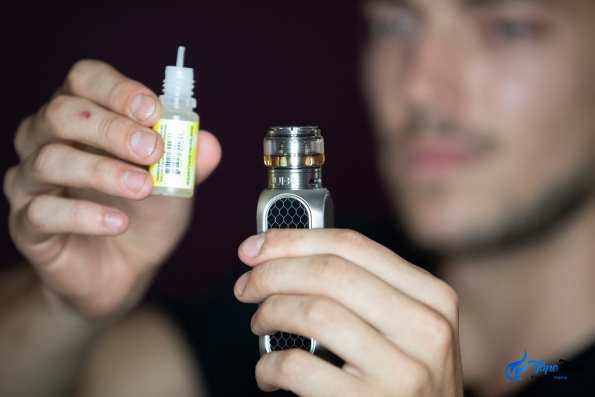 5 Products for Better Enjoying Your Vape