Can You Vape CBD? How CBD is Joining the Vaping World 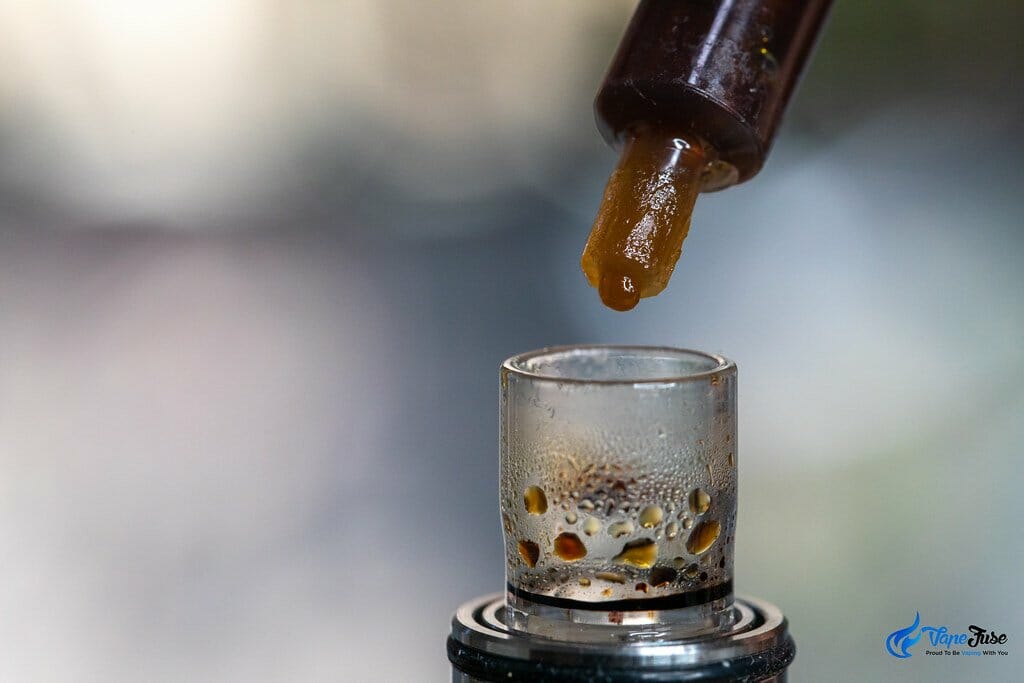 For the perhaps six people who have never heard of CBD or the cannabis battle raging in this country, it would be beneficial to know what CBD is before buying. Nature’s Arc Organics is an expert in this area.

CBD is the essential oil extracted from the cannabis sativa plant. It has no THC to get anyone high. The oil is extracted using natural methods, either with oils or CO2. It interacts with the endocannabinoid system in the body by working with receptors in the body (CB2) and the brain (CB1.)

It’s beneficial for pain relief, helps control anxiety, enhances sleep, and even helps people lose weight. Here’s what all the fuss is about.

Can You Vape CBD?

Yes, but you have to have special custom CBD oil made for vaping. Ordinary CBD oil is thick and viscous. Think molasses. Try vaping that, and it won’t even get through the pen.

CBD vape oil has been specially thinned out to make its way through the pen. The liquid is heated inside the pen which releases vapor. You inhale this vapor. The CBD enters the lungs, where it makes its way to the brain receptors. Now the CBD can do its thing wherever it’s needed in the body.

There are those who don’t want anyone smoking anything. They screamed until laws were made restricting smokers to the outside of buildings at least 50 feet away from doors and windows. Smokers were forced outside in all weathers to do their dastardly deed.

Then someone came up with the idea to inhale vapor. The goal was to turn the nicotine in cigarettes into vapor that wouldn’t harm the lungs or anyone close to the person vaping. They thought this wouldn’t send the screamers over the edge. 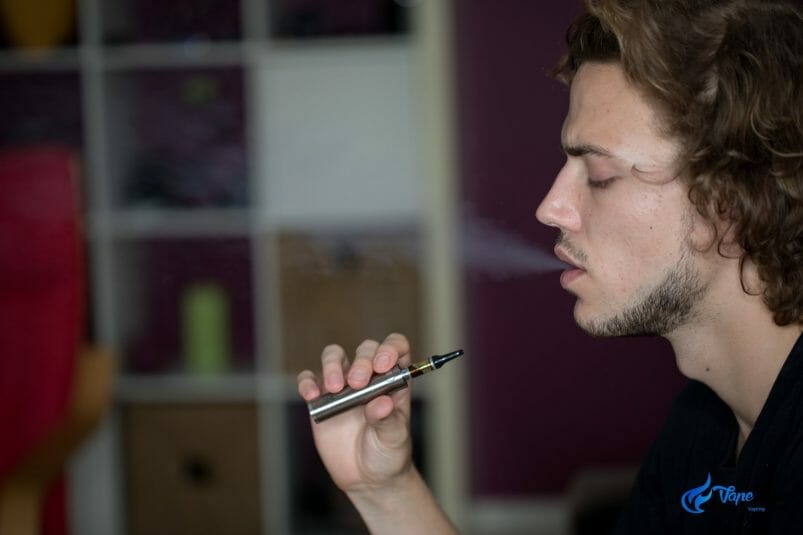 Wrong. The screamers then took up the battle to keep youngsters from vaping, since the laws prevented them from buying cigarettes. They zeroed in on the flavors since flavors like bubble gum, vanilla, chocolate, and liquor flavors drew kids like moths to a light.

Therein lies the rub. The flavorings in vape oils contain vegetable glycerine and flavoring aldehydes found in the baking, food, and flavoring industries. Think chewing gum, cherry Coke, and bakery goods. Even when these things are turned into vapor, they don’t harm the body.

The fuss in Washington, D. C. is about the flavorings President Trump wants to ban. The screamers want only nicotine and no flavors in vaping pens.

How CBD is Joining the Vaping World

Now that you’re aware of the kind of CBD oil used in vaping pens and the battle over the flavoring, it’s time to examine how CBD is taking the vaping world by storm.

READ RELATED STORY
How Vaping Can Rock Your World

CBD aficionados use the many applications in which the oil comes, but they were waiting breathlessly, please pardon the pun, for CBD to hit the vaping world.

When science can find nothing bad about the subject, it’s a pretty good bet CBD oil used in vaping pens won’t hurt anyone. It’s especially true when you consider how many people since the dawn of time have smoked its THC containing cousin. They showed no adverse consequences, save the munchies and the giggles. Vaping, therefore, is safe, says science.

CBD is all-natural. No chemicals are involved. The damages done by cigarettes won’t be found here. Leaving vaping teens and flavorings aside, vaping CBD is a cleaner, saner way of relieving anxiety and pain than other medical and/or chemical methods of such relief. 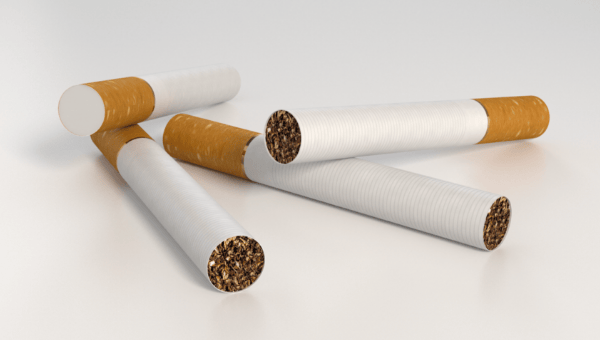 Vaping has taken the world by storm as a safer alternative to cigarette smoking. Vape juice, and by extension CBD vaping oil, contains no harmful chemicals. It contains only food-grade ingredients in its flavors. Science has found no problem with CBD vaping oils or flavors. When Yale Medicine tells you vaping is safe, then you can head right to your nearest retailer of Nature’s Arc Organics and stock up.

Those drinking cherry Coke or eating pastries from the bakery containing the same ingredients found in vaping oils and juices aren’t doing anything you’re not doing. Everyone is safe, so vape your CBD with confidence.

1 thought on “Can You Vape CBD? How CBD is Joining the Vaping World”