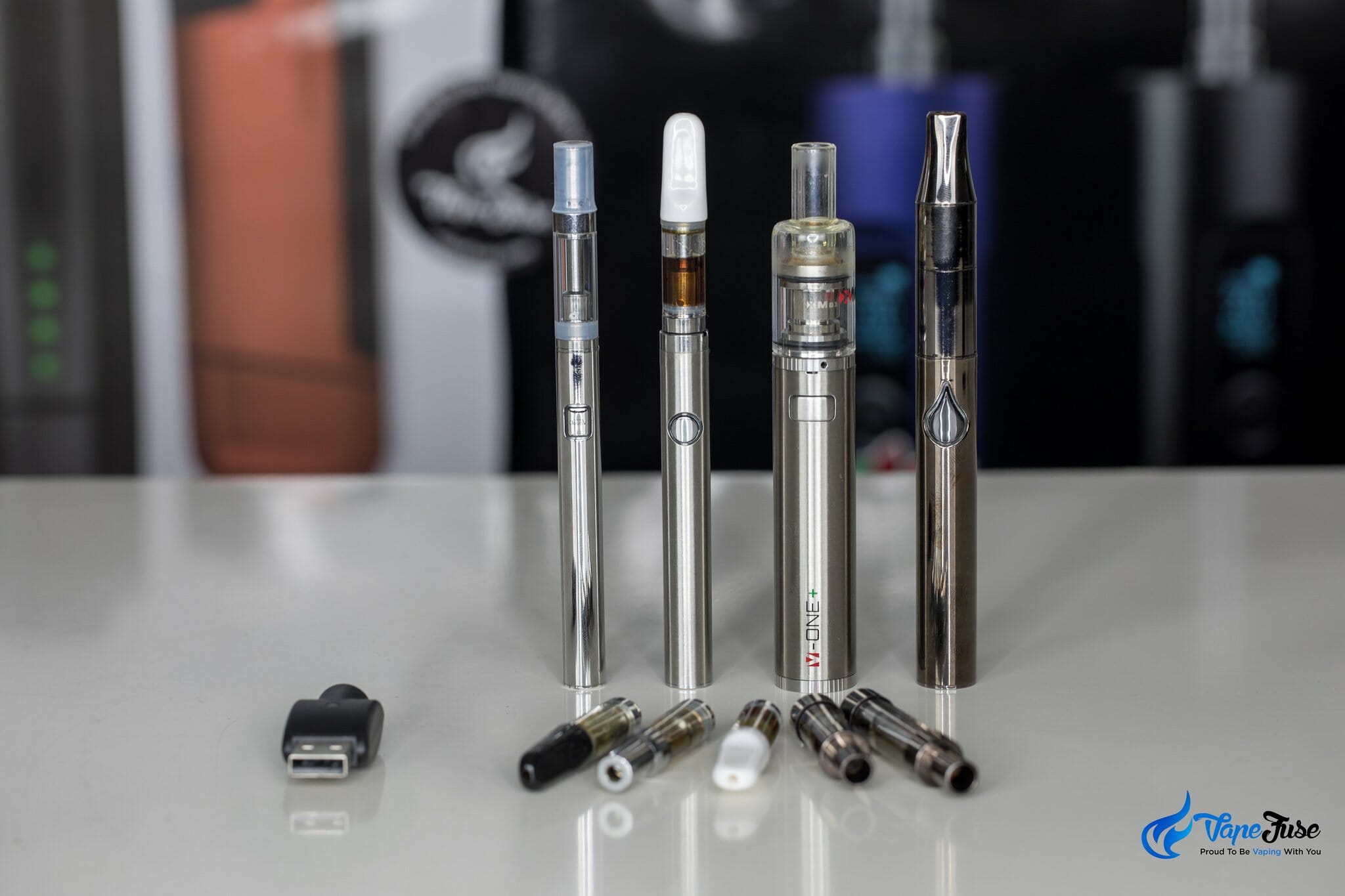 Some tips on how to use a vape pen are as follows. Firstly, you must load your vape pen with your choice of liquid or liquid cartridge. Then you must press the power button five times after which the vape pen starts. Most bands have a light that switches on to show the same.

Then you should press the power button for a few extra seconds to heat the liquid to generate vapor. You must suck your cheeks inwards and take a long drag of vapor and try exhaling mostly through your nose.

Two techniques are used which one can produce a rich vape when exhaling. One technique is mouth-to-lung inhalation where you usually suck vapor in your mouth and hold it before ingesting the vapor.

The second technique is known as direct to lung inhalation where you take vapor directly from the device into your lungs by one long suction. This form of inhalation creates more vapor using which you can produce vapor rings in the air.

Always ensure that your pen is stored in an upright position and left only at room temperatures. Placing it horizontally can cause leakage from the tank.

A dry herb vaporizer functions similarly. They use the vape battery to generate heat to bring the ground herb to its vaporization point and are designed to heat the dry flower using the pen heating element to evenly heat the herb without burning it (in convection dry herb vaporizer models). 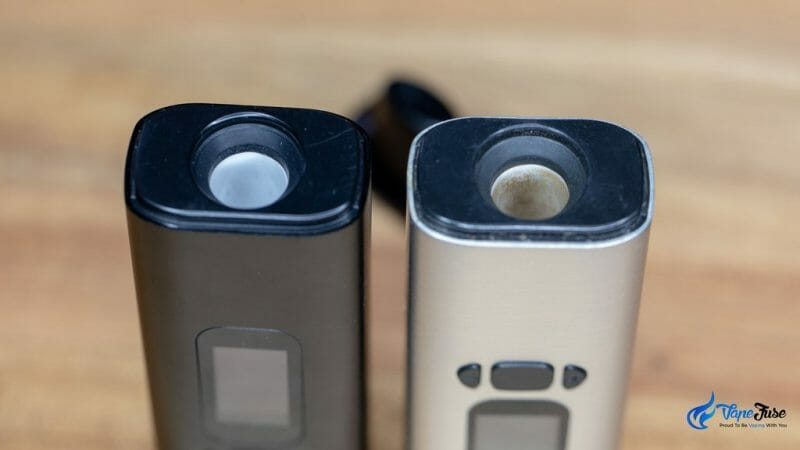 A vape pen is of two types depending on the method by which the liquid is loaded. An open system vape pen is the type of pen in which the E-juice is refilled directly to the tank (also known as clearomizer). Closed weed vape pens use disposable cartridges.

The Nord has power up to 80 watts and is a hybrid between a pen-style device and a pod system. It’s an economical and compact device that looks stylish that is highly user-friendly.

The core of this pen is the pod tank system (it’s a refuelable tank). It has a changeable coil that comes with 0.4 ohms and a 0.16-ohm option. It also has a dual airway system, a powerful battery capacity of 2000 mAh, and 4.5ml of e-liquid capacity in its tank.

The vaporizer comes in twelve colorful options and four leather ones.

The Zlide Tube is equipped with a 4ml tank that incorporates a child safety lock cap and a user-replaceable glass tank section.

It has a 3000 mAh battery and system that automatically detects the coil that is attached and adjusts its power output to the optimal level, so you get good performance without wasting the battery.

You can switch between using the Zlide tank and the Zenith (another product from their line) tank. The 16-watt output might not seem huge but it is ideal for mouth to lung inhalation. It comes at a price of $38.95.

This unit has three different power settings of 40, 60, or 80 W but you can select by pressing the fire button three times in quick succession.

You need to just fill the pen with juice, wait for five minutes to prime the coil and then choose your setting. It features a plastic tank with slots-style airflow around the base.

With its super-fast heat-up time of three seconds, this vaporizer uses dynamic convection technology to heat the dry herb. Because of using such technology, the dry herb is heated evenly without burning up and the entire spectrum of cannabinoids is released.

It comes with versatile temperature control from 200°C to 500°C and looks sleek and stylish. It produces a clean flavored vapor and can be used to smoke other dry herbs like blue lotus. 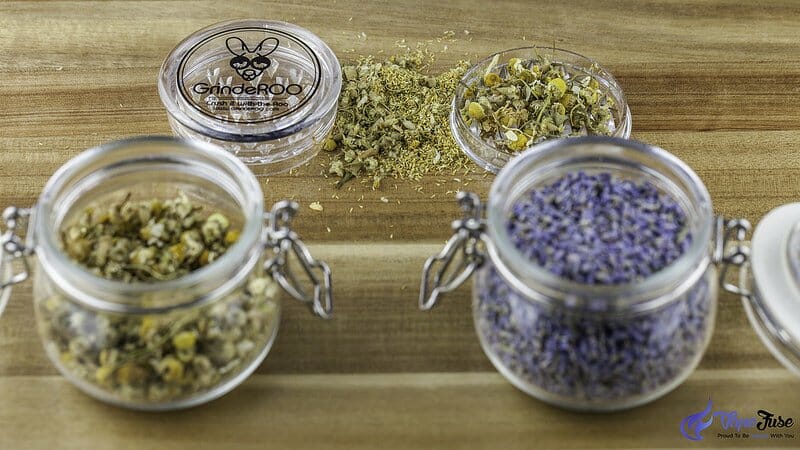 The Tigon has an inbuilt 2600 mAh battery and is suitable for vaping nicotine salt vape juice. It comes with a spare glass tank and 2 coils of 0.4-ohm and 1.2-ohm respectively.

These weed vape pens come with a 4.5ml tank and 2 coils of 0.6-ohm and 0.4-ohm mesh. It has an output of up to 40 W and a battery capacity of 1500 mAh. You can enjoy vaporizing both nicotine salt liquid and E-juice liquid.

With 60 W of power and a 2500mAh capacity, the Drag S from Voopoo is versatile in its usage for both nicotine salt liquids and E-juice. The pod tank is made out of glass and comes with two changeable coils. 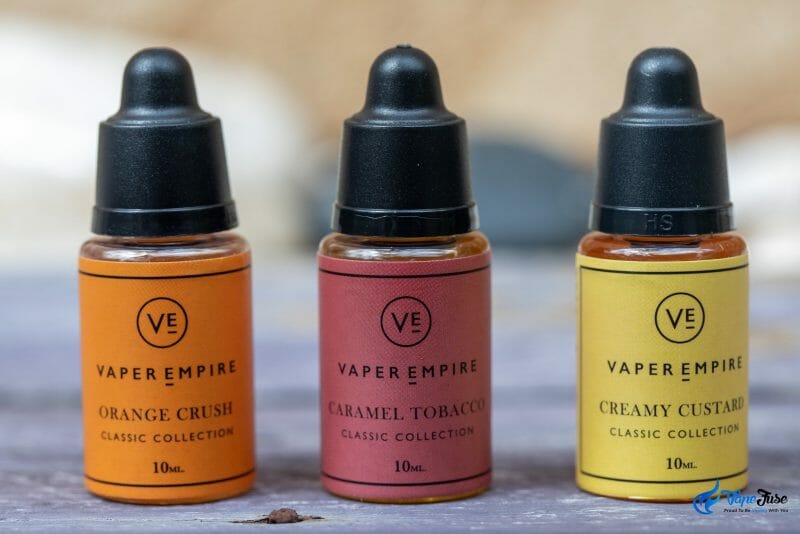 The Teros from Joyetech is a vape pen that works automatically without any buttons. It comes with a 2 ml capacity tank with a hole at the side to fill the juice.

Its intended use is for nicotine salt liquids hence it’s equipped with a 7W output and a 480 mAh battery. It’s impressively priced at $14.97.

This is an ultra-portable yet powerful and discreet vape device that is ideal because of its easy top-filling process. It has a 1500 mAh battery and comes with a 2 ML capacity in the tank.

Using this top 10 weed vape pens guide hopefully make it easier for you to choose a vape pen that fits your requirement.