The New Mighty+ and the updated Crafty+ are Available Now 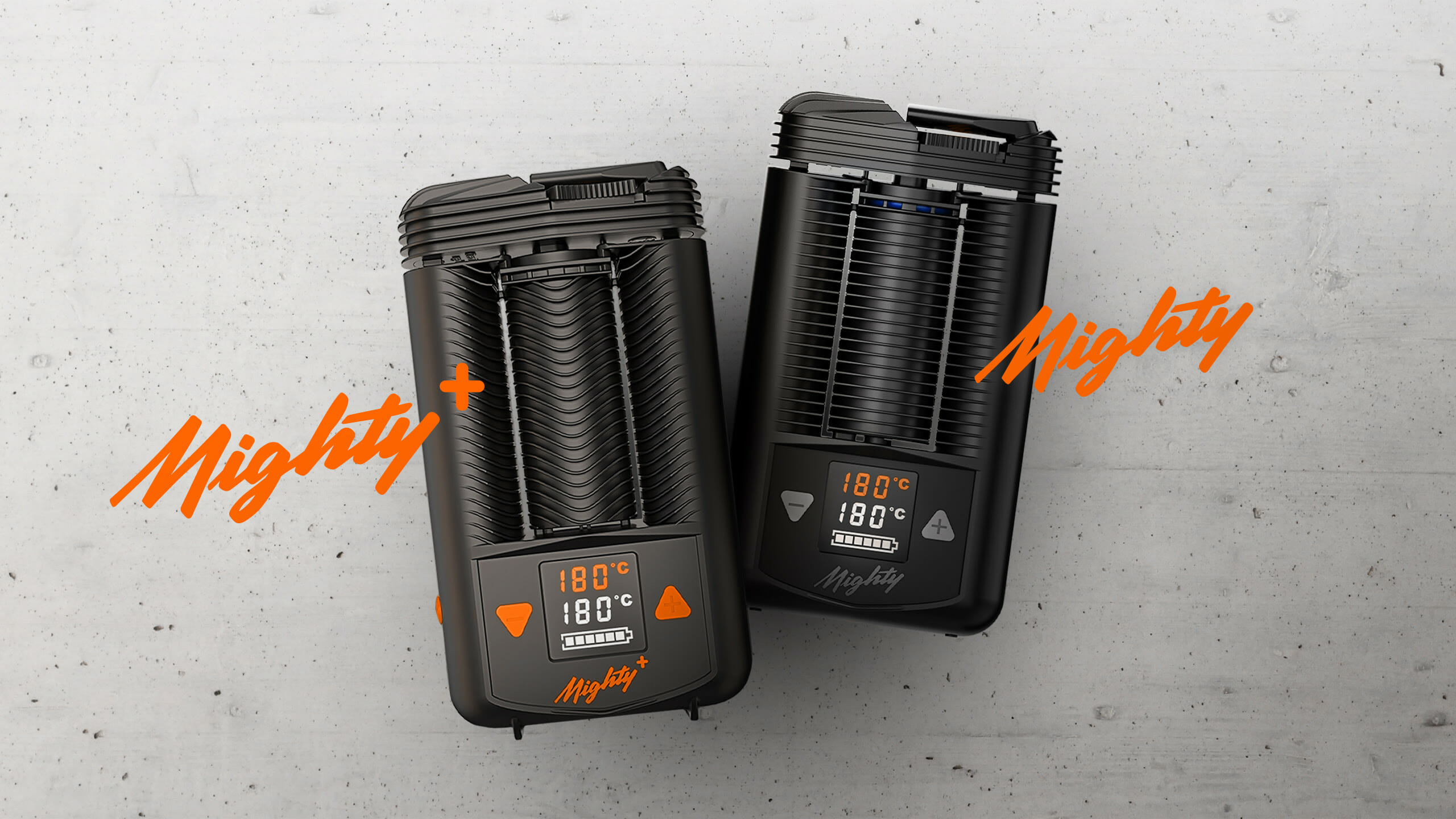 The new Mighty+ portable vaporizer from Storz and Bickel was released last Thursday (23 September) and is available now for purchase. 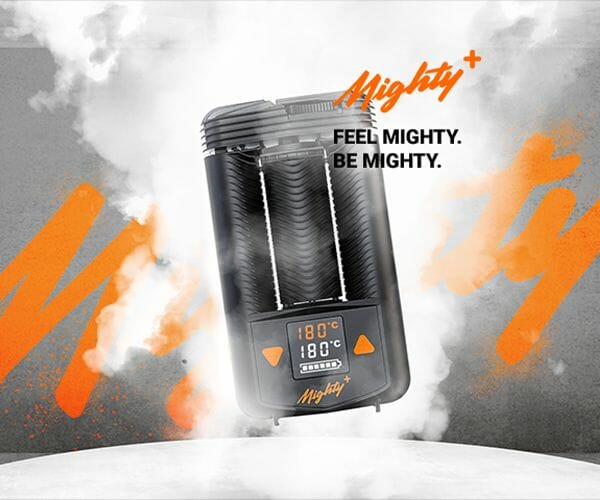 Storz & Bickel is known for its high-quality vaporizers and the dry herb vaping community around the world has been anticipating the successor of the hugely popular Mighty.

The German vaporizer manufacturer launched the Crafty+ about a year after the company was acquired by Canadian cannabis behemoth, Canopy Growth Corp in late 2018.

The Mighty+ took another 2 years in the making, however, the wait is now over .. but was it worth it? Let’s find out!

“Feel the power of the new improved MIGHTY+. Since its release, the MIGHTY has been in a
league of its own. Now, the MIGHTY+ sets the bar even higher with breathtaking new features!”

Here are the differences stated by Storz and Bickel:

Improvements to the battery

There have been improvements to the battery resulting in the new Mighty+ charging up quicker via a USB-C charging port. With the new battery, you can charge it to 80% capacity in 40 minutes. This is significantly quicker than the original Mighty’s charging time of close to 3 hours.

Also worth noting that Storz and Bickel has moved away from the aluminum herb chamber and introduced a ceramic coated chamber instead.
The chamber has a huge influence on taste and vapor quality in general, so this will be interesting to see … or rather taste. 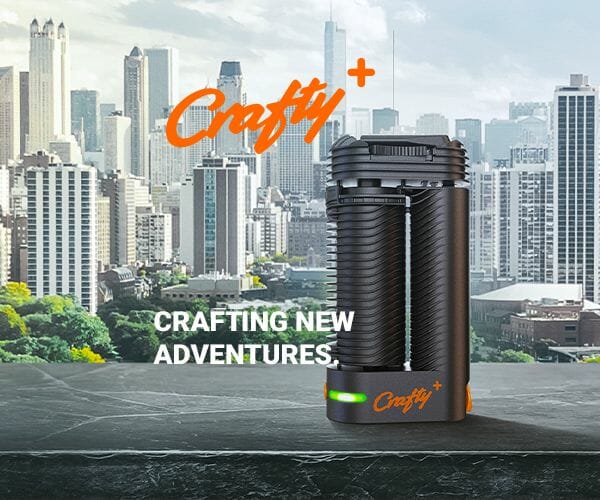 Storz and Bickel launched the updated Crafty+ along side the brand new Mighty+.

The updated Crafty+ seems to be sharing the new big changes with the Mighty. For instance, the new Crafty+ is obviously using their new battery technology with USB-C charging and improved charging speed. That is 25 minutes faster than the previous model of the Crafty+.

If you have been thinking about investing in one of these German-made top-quality portable vaporizers, this might be a perfect time with both of them just having gone through an update.

Let us know in the comments section below if you have any questions or any experience to share with the new Storz and Bickel portable vaporizers.

READ RELATED STORY
Want to Improve Your Vaping Experience? These Tips Should Help You