Why There Is A Jaw-dropping Surge In Teens Vape Usage 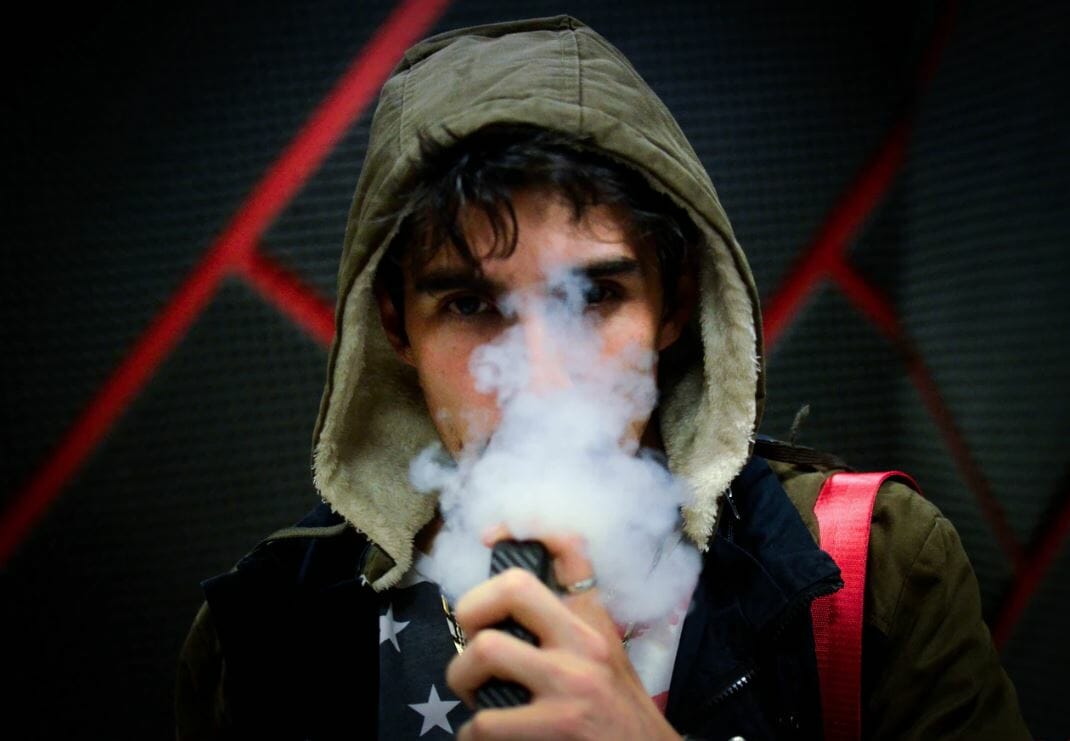 Vaping has exploded in popularity among teens in these few years. The rate of youth using e-cigarettes is reaching a hype never recorded before for any substance.

Being one of the most popular ways of consuming both tobacco and marijuana, vaping has been introduced in various ways. The unique styling and versatile flavors of vapes along its medically proven benefits contribute to this surge. A 2018 survey found that teens vape usage is growing in popularity compared to other age groups.

After the invention of the first e-cigarettes in 2003, a wide range of variants of these has been introduced in the market. Several e-liquids with cherishing tastes and aromas attract youth. As it is devoid of the typical bitter smoking taste, inconvenient for both the smokers and the passive ones.

Vaping offers you a wide range of flavors. Starting from a fruity taste such as apple, raspberry, orange peach, banana, plum to spicy ones like peppermint, chili, coriander, fennel, and clove. Providing you with multiple options according to your taste. Moreover, alcoholic flavors such as whiskey, cognac, etc are also available.

Smoking was never so colorful and adventurous before. Youngsters find this quite fascinating. As this does not let them get bored of vaping. They choose new flavors according to their mood and taste.

In addition to the new variants, vapers missing the typical taste of real cigarettes are also taken care of. The aroma of pipe tobacco or natural tobacco, with the stylish look of vapes, is also perfectly imitated by liquids.

READ RELATED STORY
E-Cigarettes: What You Need to Know 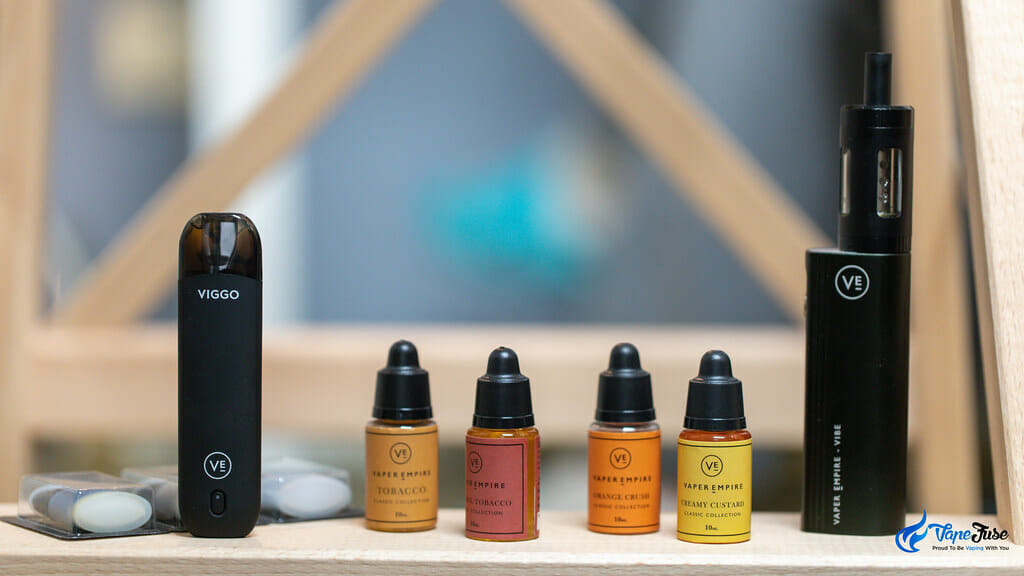 Vaping in The Entertainment Industry

Today, cigarettes are seen as anything but sophisticated, as celebrities are more fond of e-cigarettes than ever before. The entertainment industry and its celebrities are seen vaping on televisions. Youngsters who are big fans follow them, trying to imitate them in their quest to look cooler.

The example of Samuel L Jackson, who was recently found vaping during a poetry recital on the media. Glamorizing vaping more than ever before. Additionally, his Twitter account showcasing everything from tiny vaporizers for discreet vaping to outrageous mods is another source of appeal for the teens vape usage, who follow these celebs as their ideals.

Kate Moss in a media interview said that she can’t live without her favorite vapes, and making vapes more desirable than ever before.

Moreover, Jack Nicholson’s decision to substitute his signature cigars with e-cigarettes is not a hidden story.

Vaping is sometimes used as a healthier alternative to smoking. According to Johns Hopkins Medicine vaping may be slightly less harmful than smoking. They note that a person who smokes inhales about 7,000 chemicals, whereas vaping likely involves a lower number of chemicals. Therefore, it is used as a powerful tool to quit cigarette smoking.

However, regarding the health-related issues, the CDC acknowledges that since the removal of vitamin E acetate from vaping products, along with other harmful ingredients, the number of symptoms that people experience from vaping has declined.

Furthermore, Cannabidiol (CBD) vaping has been garnering a lot of attention for its many beneficial uses.

The above-mentioned aspects of vaping and its utility are appealing to more teens. Creating a surge never witnessed before.

Did you find this post helpful about the surge in teens vape usage? Share your views in the comments below.