The legal status of marijuana has been gradually changing in the United States and worldwide. As the number of places where non-medical marijuana consumption is permissible continues to grow, so does the number of people interested in trying it out.

So far, marijuana is sold for smoking, vaping, and edible purposes. The experts from Planet 13 Dispensary are going to walk you through the three most common ways to consume marijuana. If you want to find out which one reigns supreme, keep on reading!

Smoking joints is the most common, old-school way to experience the effects of marijuana. Depending on the active compounds, psychoactive THC or the more mild CBD, the experiences may vary.

Research suggests that the moderate consumption of CBD actually has some positive effects, including pain and stress relief.

Additionally, smoking high-quality THC guarantees this well-known effect of “high”. You don’t even have to bother with rolling the joints yourself, as pre-rolled marijuana joints are becoming increasingly popular.

Moreover, smoking marijuana creates a sense of community, as it’s often done in a group of friends in casual situations or during parties.

However, most marijuana smokers tend to hold the smoke in their lungs longer than tobacco smokers, and because the smoke temperature is quite high (pun intended), it may harm the lungs. Therefore, you should remember to release the smoke quickly after you breathe it in.

Although newer and not as well-established as smoking, vaping is gaining more and more popularity. Some people consider it to be the future of marijuana consumption. So is vaping really the best way to consume marijuana and why?

Let’s start with a quick recap of how vaping marijuana works. You’ll need a vape pen and cannabis oil or ground-up marijuana flowers. 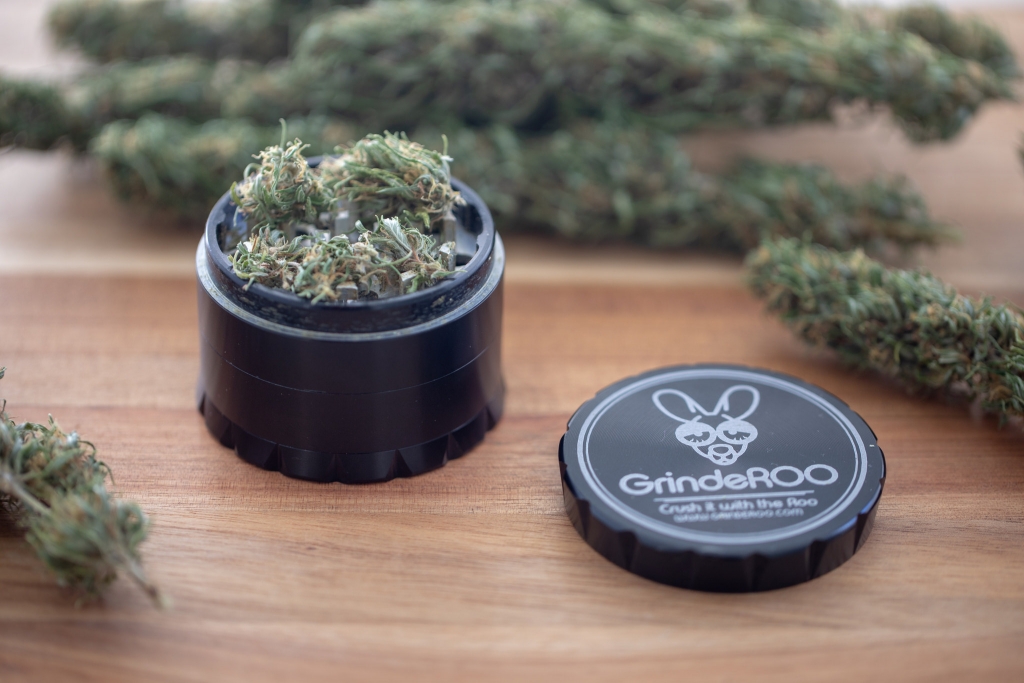 Cannabis oil is put in cartridges, while flowers are placed inside the heating chamber. After you switch on your vape pen, it heats the cannabis but doesn’t burn it. Instead, it gets you into the zone by vaporizing the active ingredient.

So, what makes marijuana vape pens so popular? First off, they’re very convenient. You don’t have to roll anything and remember about a lighter or matches.

As long as it’s legal, you just have to take out a thin, pen-shaped device and take a puff whenever you want. The fragrant vapor produced by vape pens is much more discreet than marijuana or cigarette smoke. Its temperature is lower, so your lungs and throat are less likely to get irritated.

What’s more, there’s no combustion. Whenever you smoke a traditional joint, you lose up to 50% of active compounds upon ignition, and another 15 to 20% of cannabinoids are destroyed as the smoke burns off. As such, smoking marijuana is less effective than vaping, allowing you to get the most out of the active substance.

Nevertheless, vaping carries some health risks. Some researchers point out that cannabis oil is actually toxic, and the other side effects of vaping are still unknown. As such, it isn’t easy to establish whether this method is safe.

You’re not a fan of vape pens or rolled joints? No problem with that, you can still enjoy some edible marijuana treats.

Edibles may include cookies, brownies, gummies, candy, teas, or even coffee creamers. You can buy already prepared products or try making edibles by yourself.

Keep in mind that eating raw marijuana won’t have the same effects on the body. In order to get you high quickly, cannabis must be heated and prepared correctly. If you decide to take the DYI route, you can find plenty of recipes and tips online.

Marijuana consumption in the form of edibles seems to be the least risky way. If you consider the side effects of smoking and inconclusive opinions on vaping, you may want to try the alternative option.

However, you need to remember that the impact of smoking and vaping can be experienced much faster than in the case of edibles. Some people tend to go overboard with their marijuana consumption when they feel no difference right away.

However, ingesting too much marijuana can result in various physical and psychological reactions. That’s why it’s so important to eat it in moderation and take some breaks.

While it can take up to 2 hours to feel the effects, the wait is worth the while as they are really long-lasting. 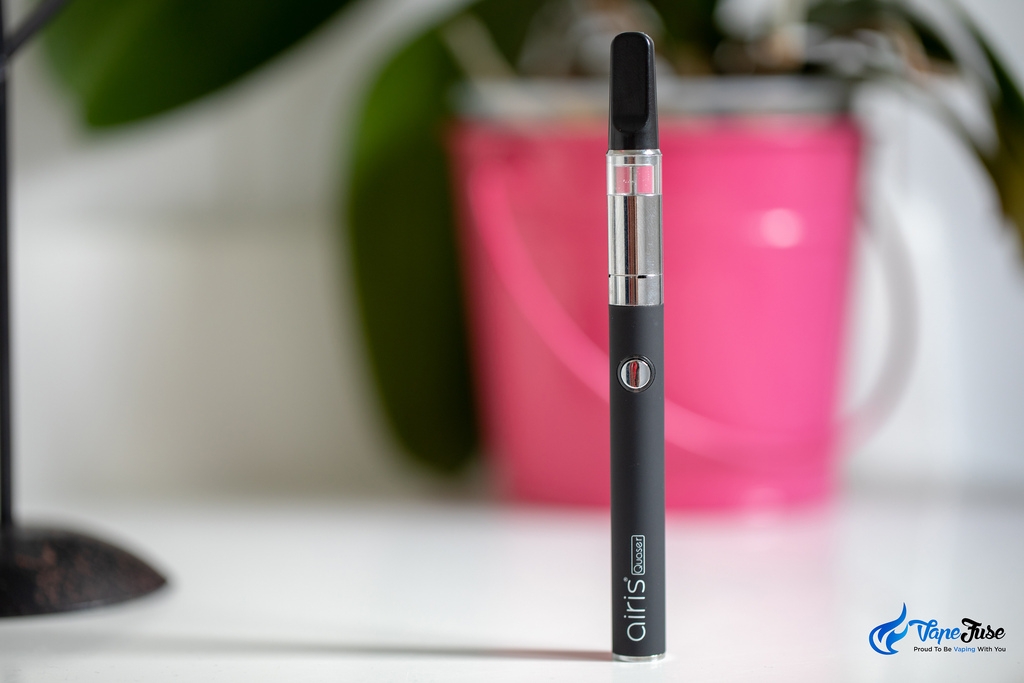 Ultimately, all the options have their advantages and drawbacks, so the choice belongs to you. Regardless of your decision, remember to do it responsibly.

Make sure the way you choose is legal and that you get marijuana or its already processed products from a trusted source. Enjoy the experience, but don’t let it get out of hand!

What is your best way to consume marijuana? Let us know in the comments below! 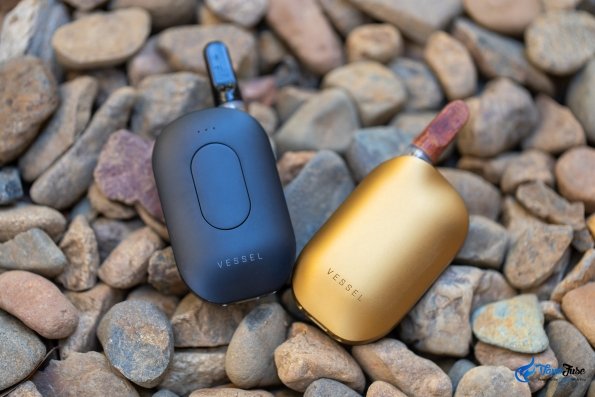 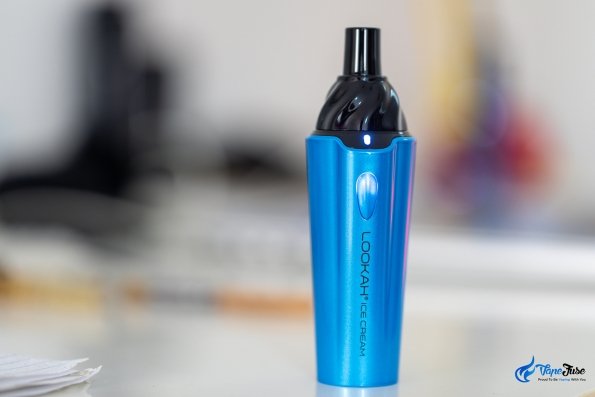 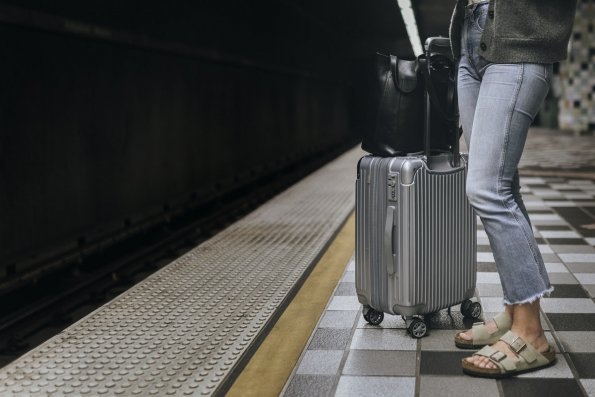