Gordon Goad, June 12, 2019
1.68K 0
Home Health & Lifestyle Signs You Are Vaping Cannabis All Wrong – What Are Your Vaping Mistakes

Vaporizing cannabis is becoming the favored method of consuming the plant. The old-fashioned ways like rolling joints and using bongs are also effective. But vaporizing technology has a few substantial advantages over smoking.

However, some people refuse to switch to vaping after the first unsuccessful attempt. I was close to giving up this venture at the very start, too. The vaporizing process turned out to be a bit trickier than a traditional method.

But a short practice and a couple of good tips from skilled users helped me reach a satisfying experience. And I liked that experience more than the one from smoking.

What Are the Advantages of Vaping Cannabis Over Smoking It?

One of the best things I like about vaping cannabis is that I’m able to enjoy its healing properties without side-effects. The plant relieves the symptoms of a wide range of illnesses and conditions. It’s even prescribed to some clients in outpatient rehab centers (click for more) that treat alcohol and drug addicts.

But smoking cannabis can have some negative effects on health as it involves combustion. In this regard, vaporizing is a much safer option, as it heats the material, doesn’t burn it. Thus, a user inhales a vapor that is free from carcinogens and other toxic chemicals found in smoke.

What any weed smoker hates is wasting their stash. Yet, it inevitably happens. Combustion destroys up to 50% of the cannabinoids. Another 15-20% goes with smoke burn off. So, you’re left with about 35%. When it comes to vaporization, you can get over 80% of the cannabinoids and terpenes.

I’m talking about the effect. You’ll feel a different high, a more “clear-headed” and refreshing one.

It has a weaker odor.

While vaping cannabis gives off an odor, it won’t be strong enough to smell out your neighbors. Some vapers use their herbal vaporizers in crowded places. Don’t get it as a call to action. I’m just saying that the smell factor won’t be an issue.

The problem with marijuana use is that every individual user needs a particular dosage and may experience different effects. It can be used in the wrong ways or overused.

Those who smoke or vape cannabis uncontrollably have a high risk of developing an addiction. In this case, outpatient rehab may be necessary. There’re outpatient rehab programs designed specifically for marijuana abusers.

Casual marijuana use becomes marijuana addiction when a person can’t stop using it, even if it interferes with important aspects of their personal and professional life.

If you or someone you know are/is struggling with this problem, contact some outpatient drug rehab. To find out if there is such an establishment, Google “outpatient rehab near me”.

How to Vaporize Properly – 5 Basic Mistakes

According to available studies, the best temperature range for vaping canabis is between 175-200 °C (347-392 °F). It was found that cannabinoids and terpenes release reaches a perfect balance at this point. 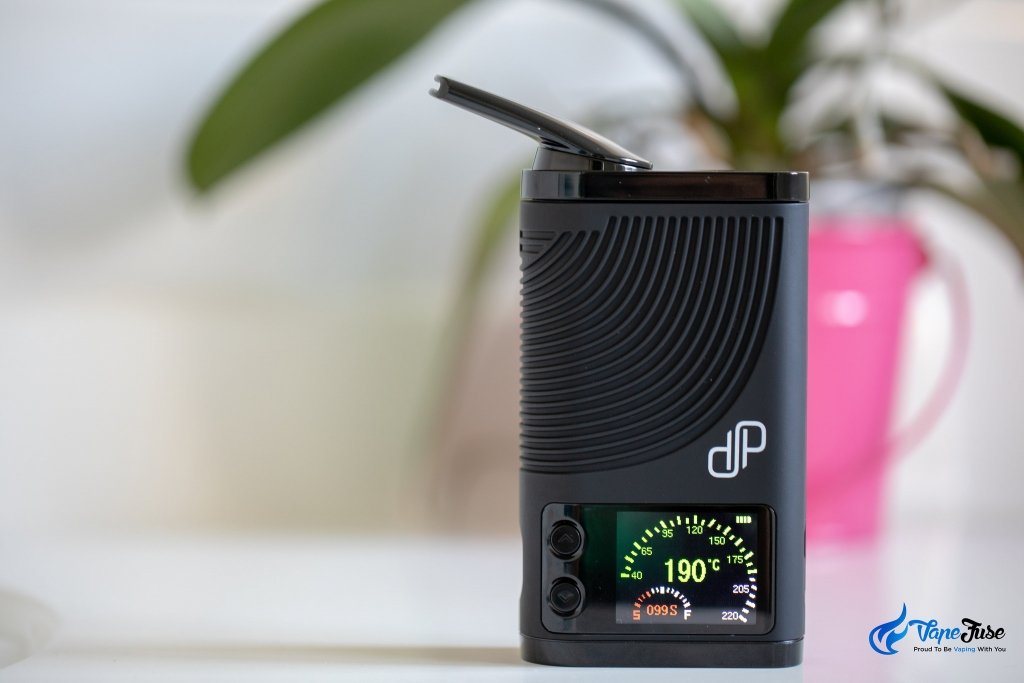 The temperature also depends on your individual preferences.

If you smoke or vape cannabis regularly, then you may have a grinder and know how helpful it is. With this tool, you can get an even medium-fine grind.

Most vaporizers, be they the desktop models or portable vape-pens, require that the cannabis is ground to a fine consistency. There’re seeds and stems in buds, and they will prevent proper, even heating. Always grind your bud well before vaporizing it. 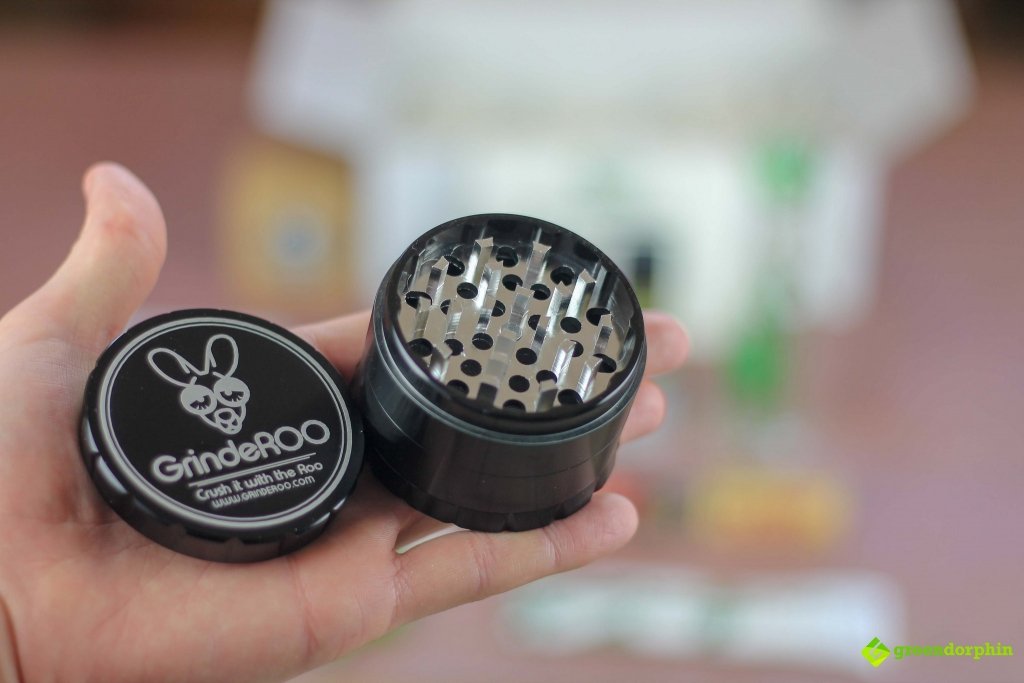 Tip: Avoid grinding and vaping stems. You’ll end with the reduced quality of vapor and a headache after a session.

Also, avoid grinding the weed to the powder consistency or putting the whole bud in the chamber. In both cases, you’ll achieve a poor result.

Often, new vapers either don’t pack enough material into the chamber or pack it too tight. When you put the herb in the chamber, press it slightly! Otherwise, you’ll restrict airflow and reduce the quality of vapor. 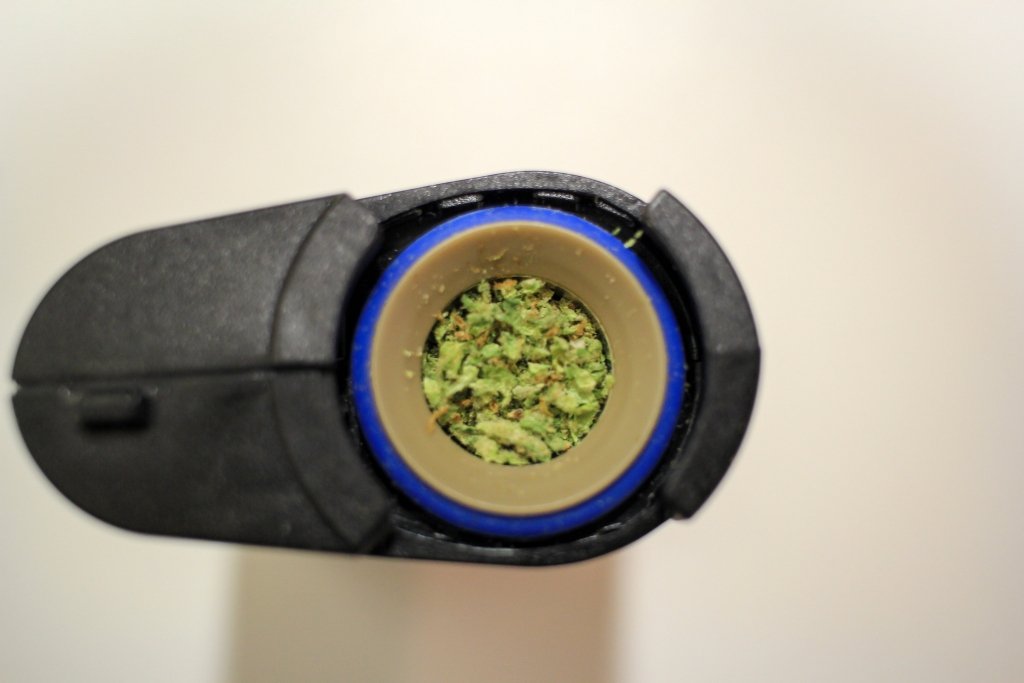 Usually, the best consistency for a certain type of a vaporizer is specified in the instruction manual. And you can always see what works best for your model on YouTube.

Vaping cannabis is different from smoking. Some users inhale vapor to the lungs and puff on the vape like a cigarette. But you should avoid fast deep draws or small puffs. 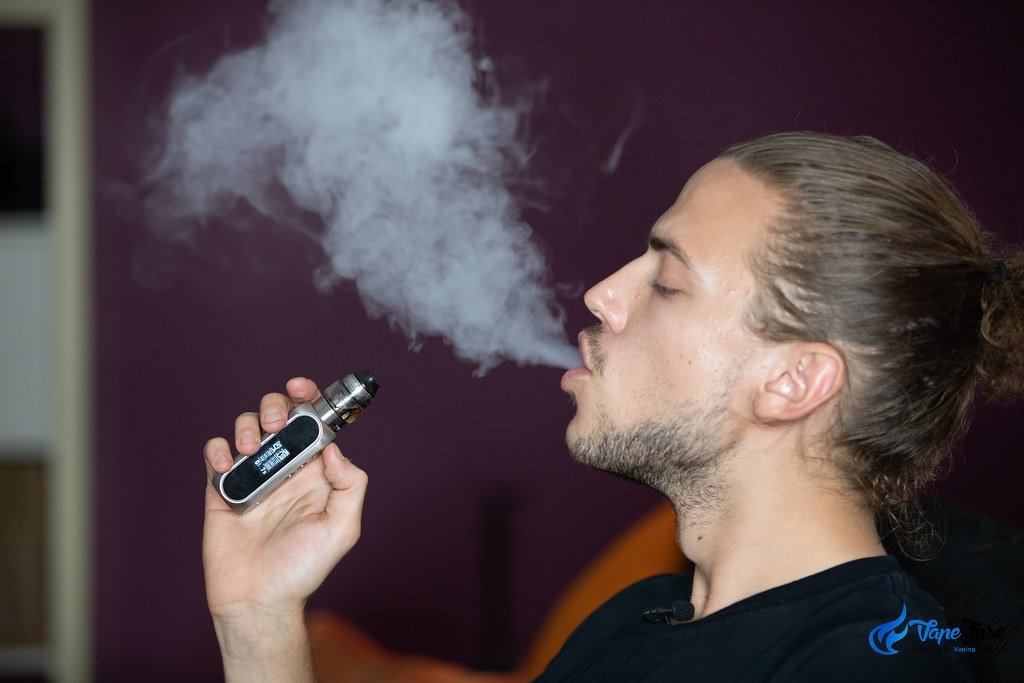 Unlike smoking, the vapor you get from a herb vape pen is potent and is absorbed in as little as 5 seconds. So, you don’t need to hold the vapor in the lungs the way you do with smoke.

You can use a vaporizer to inhale the vapor from: 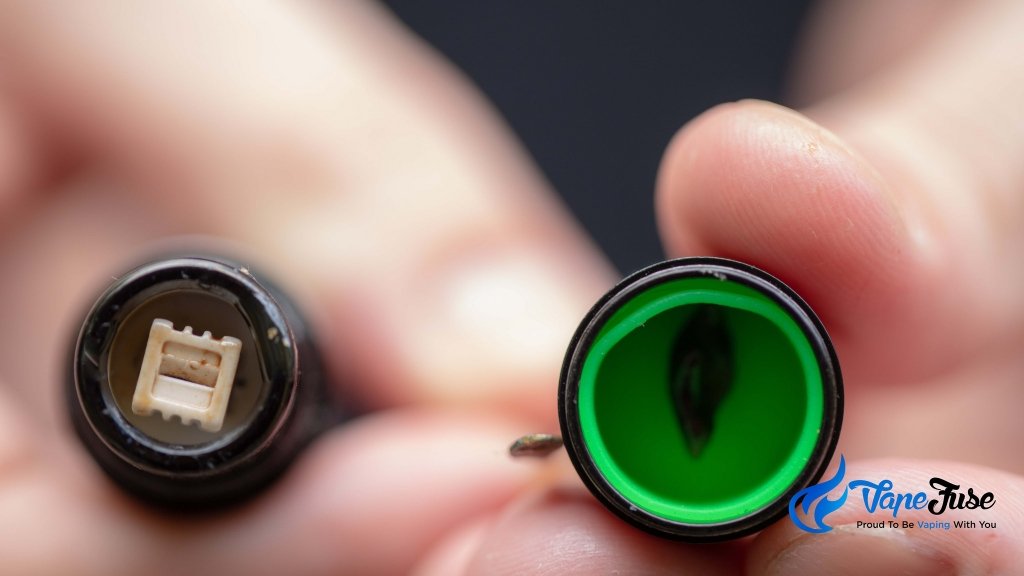 Dry herb vaporizers can be used only for dry herbs. Trying to pack it with waxes would be tricky and it could damage your heating element. So, check the instructions for your vaporizer before experimenting with it.

Rules are rules. But nobody forbids you to experiment with temperatures, types of inhalation, or grinding until you work your way up.

If you’re a beginner, it’s best to start with a simple device that is easy-to-use. And after developing some skills, you can buy an advanced vape.

Warning: count(): Parameter must be an array or an object that implements Countable in /home/greendor/public_html/vapefuse/wp-content/themes/Curated/includes/widgets/maha-posts.php on line 266

Want to Improve Your Vaping Experience? These Tips Should Help You

How to Vape Cannabis and Make the Most of It