Problems with Your Pod System? Here’s How to Fix Them 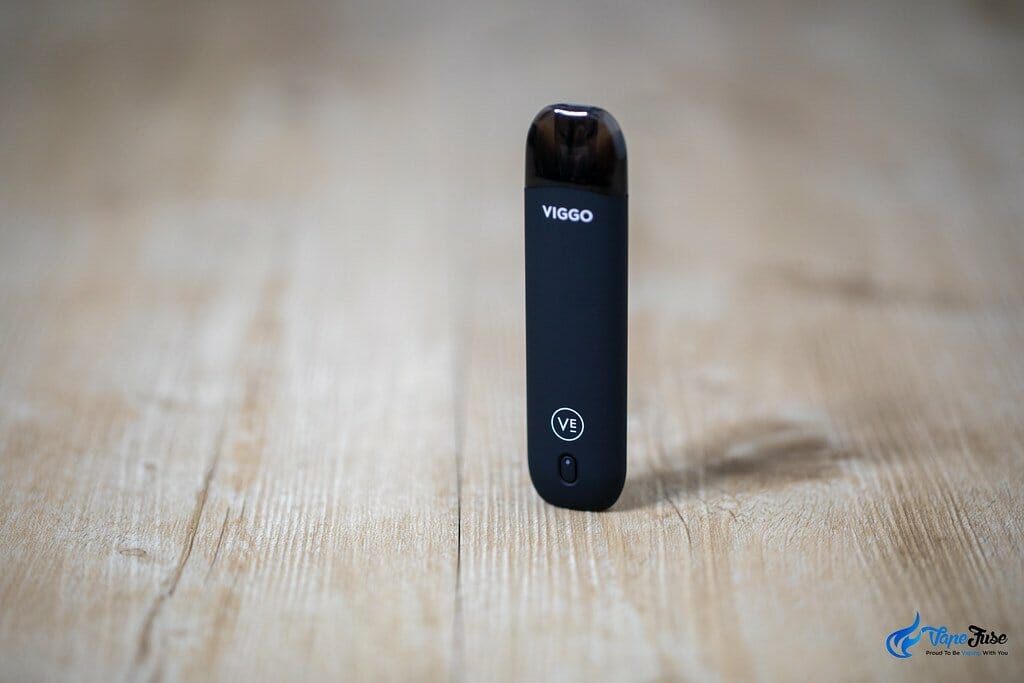 When you buy from a finer vape shop like Premium Vape, you’re going to find an enormous selection of both pre-filled and refillable pod systems.

Although the range of products may seem a bit overwhelming at first, the good news is that the device you select almost doesn’t matter because pod systems are some of the most reliable vaping products on the market.

As long as you’re happy with the flavor – and the level of variety has never been greater in the world of vape juice than it is now – you’re probably going to have a great experience.

As reliable as today’s vaping devices are, though, there’s always a chance that you could eventually experience a problem with your pod system – and that’s where this article is going to help.

If you have a pre-filled pod system like JUUL or MyBlu – or a refillable device like the Uwell Caliburn or the SMOK Nord – this page is for you. We’re going to provide simple steps for fixing all of the most common problems that you might experience with a pod vaping system. Let’s begin!

How to Fix a Pod System That Isn’t Charging

If your pod system isn’t charging, the first thing you should look at is the equipment you’re using to charge it. You should never use the wall adapter for a mobile phone or tablet, for instance, to charge a vaping device.

Tablets and smartphones are designed for high-speed charging. With that feature, a phone that’s completely dead can get back to a usable state after just a few minutes on the charger. A vaping device, however, isn’t compatible with quick charging and could potentially overheat when connected to a high-speed charger. You should always charge a vaping device by connecting it to your computer.

If your pod system is already connected to your computer and still isn’t charging, the next thing that you should do is replace the USB cable. USB charging cables tend to wear out extremely quickly when they’re used several times every day. Eventually, the wire’s internal connections start to break down.

If that has happened to the charging cable included with your pod system, your device may refuse to charge or may only charge sporadically. Replacing the cable should resolve that issue.

How to Fix a Pod System That Isn’t Hitting

If your pod system isn’t hitting when you puff on it or press the fire button, the first thing you should do is make sure that the battery is fully charged. If the battery is dead, the device won’t work.

The device’s indicator light may also blink when you try to vape. If your pod system has a manual fire button, it most likely has an on/off function. In that case, try pressing the fire button five times to turn the device on.

If your pod system still isn’t hitting, try removing the pod and looking under it. Do you see a pool of e-liquid? If that’s the case, the pod has leaked. When that happens, e-liquid can contaminate the device’s internal electronics – and that could cause your pod system to stop working at all.

Even if the device isn’t internally damaged, though, e-liquid could prevent the pod from making a good electrical connection with the device. Remove the e-liquid with a cotton swab or paper towel. If you’re using a pre-filled pod, try connecting a different pod that hasn’t leaked.

If your pod system still isn’t hitting, remove the pod and blow firmly through the device to remove as much of the excess e-liquid as possible. If the device still isn’t working, try sealing it in a bag with dry rice for a day.

How to Fix a Pod System That Leaks or Gurgles

The method for fixing a leaky pod system varies slightly depending on whether the device uses pre-filled or refillable pods.

If your device has pre-filled pods, the most likely cause of a leak is either that you’re puffing too hard or that you’ve received a rare pod with a manufacturing defect.

With any small vaping device, it’s important to puff gently when you vape because puffing too firmly will cause e-liquid to get sucked out of the pod’s reservoir, where it’ll flood the coil and ultimately cause leaking or gurgling. When you vape, you should use the minimum amount of air pressure needed to make the device start producing vapor.

The need to inhale gently when you vape also applies if you have a refillable pod system – but with a refillable system, there’s also another factor to consider because you’re the one filling your pods.

A refillable vape pod is usually sealed with a silicone stopper, and the stopper consumes a small amount of space inside the pod. For that reason, it’s very important to leave a little room for air every time you refill the pod. Otherwise, the stopper will push e-liquid out of the pod’s reservoir, flooding the coil.

READ RELATED STORY
Can You Vape CBD? How CBD is Joining the Vaping World

How to Fix Weak Hits with a Pod System

One of the greatest things about using a pod vaping system is that you can generally expect a strong, satisfying hit every time you use it. If your device gives you weak hits, the first thing that you should examine is the nicotine strength of your e-liquid or pods.

Many of the popular pre-filled pod systems – such as JUUL – are very compact devices that produce small vapor clouds. With such a small device, it’s important to use pods with a high nicotine strength – so choose the highest strength available if you’re getting weak hits.

If you’re already using the highest nicotine strength available for your pod system, you should consider the possibility that the device you’re using isn’t right for you. Compared to pre-filled pod systems, refillable devices typically produce much larger vapor clouds. If you switch to a device with a higher level of vapor production, you can have a more satisfying vaping experience without changing the nicotine strength of your e-liquid.