PMTA and Vaping in 2021: Everything You Need to Know as a Vapor

If you’ve been around the vaping community for a while, you must have heard about the impact PMTA had on the world of vaping in the last few years. In case you’re uncertain what exactly transpired, read on, find out what happened, and how its effects are still visible today.

If you’re more interested in how it is to be a manufacturer of vape products in 2021, we’ll touch on that too, and you should probably inform yourself more on the FDA website and maybe even find a Vape Craft PMTA guide.

The History of PMTA

PMTA, or pre-market tobacco applications, were first introduced to the vaping community back in 2016 when the Food & Drug Administration or the FDA deemed that vaping products need to undergo procedures similar to those that other products containing tobacco had to.

It was also announced that products which the FDA did not approve would not be allowed to remain on the market after a set deadline.

The deadline moved around quite a lot due to pleas from smaller businesses and lawsuits from organizations who thought non-approved products shouldn’t be on the market for so long.

Still, it finally landed in May of 2020. This included all products that were on the market already and any new products that manufacturers might want to introduce.

How The Vaping Industry Was Affected

Any products that were not certified by the FDA at this point had to go off the shelves. This was a massive blow to all the manufacturers.

Still, small businesses are the ones that have been dealt the worst hand. This is because the price to certify just one product ranged between 100,000 and 500,000 dollars. Which is admittedly a considerable price when you consider that every different flavor of e-liquid is classified as a different product.

As a result of this incredibly high price, many companies either went under or significantly cut down on the number of products they produce and sell.

Many of the approved products still had to change at least their packaging, add warning labels, and make them more aimed at older consumers. As any packaging that could appeal to youth was deemed unsafe. 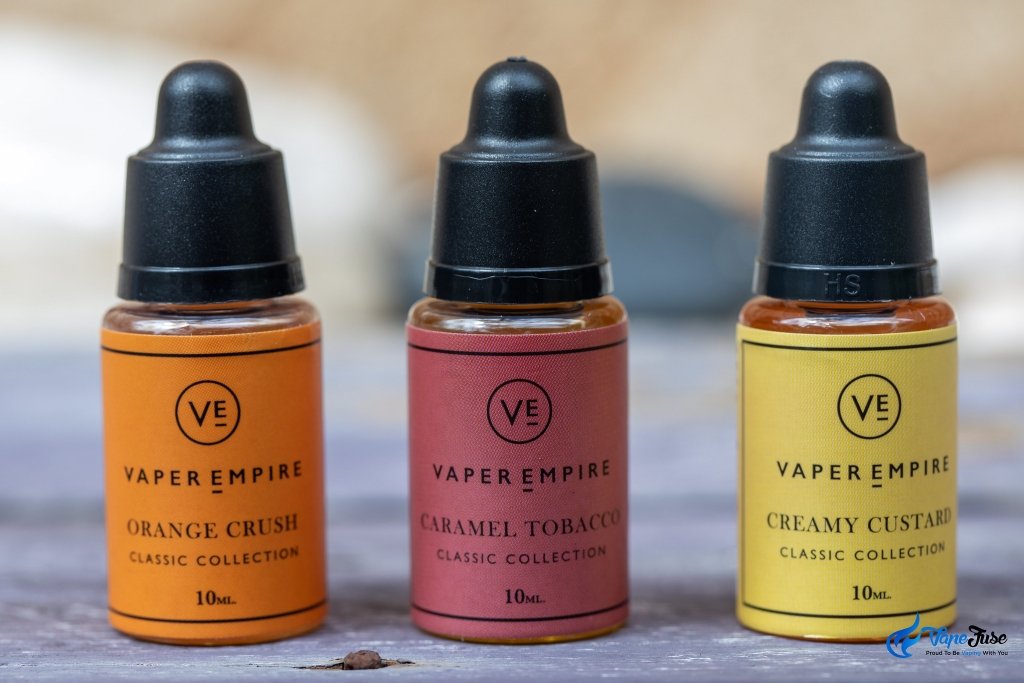 How Vapers Are Affected

As a result of all that, the US vaping community was shaken to its core, as many manufacturers disappeared from the market.

Why did the FDA set the price so high?

Because they wanted to cut down on the number of new tobacco products that were being introduced every day at the point where they decided to institute PMTA’s and reduce the number of young people attracted to vaping.

And in that goal, they succeeded, but at the cost of many small businesses relying on the production and sale of vape products as their source of income.

The Future of Vaping

One thing is certain; the vaping industry has been changed to the point of no return. It survives because the community around it keeps supporting the businesses that remain, but many of them vanished. In the future, any new vape products also have to go through this procedure, which can be both good and bad.

It’s bad because it cut down on the innovation potential and the variety of available products on the market. On the other hand, the products that do make it through will not only be approved by the FDA. Which is no small deal, but also probably brought to peak performance by the manufacturer, as they won’t want to spend such a sum on a product that simply won’t sell because it’s suboptimal.

As for future predictions, it’s hard to say anything with certainty. But one sure thing is that many companies will be moving online to sell their goods, both because of the pandemic and because of cutting the costs of holding a physical store for so few products.

That’s been pretty much everything you need to know about the PMTA’s and the US vaping industry in 2021.

It has been a rough ride for manufacturers and suppliers, but the industry is still alive and still going, without any signs of stopping soon. What the future brings is up to rules and regulations, of course, but also up to the companies that remain.

PrevPreviousWhat Happens When You Vape CBD?
Next10 Unknown Myths About Vaping (DEBUNKED!)Next