Vaping gets a bad rep because it is seen as an alternative to smoking, and because of this, people assume it’s just as bad.

Today, we will be tackling 5 common misconceptions that surround vaping and clear them up once and for all. 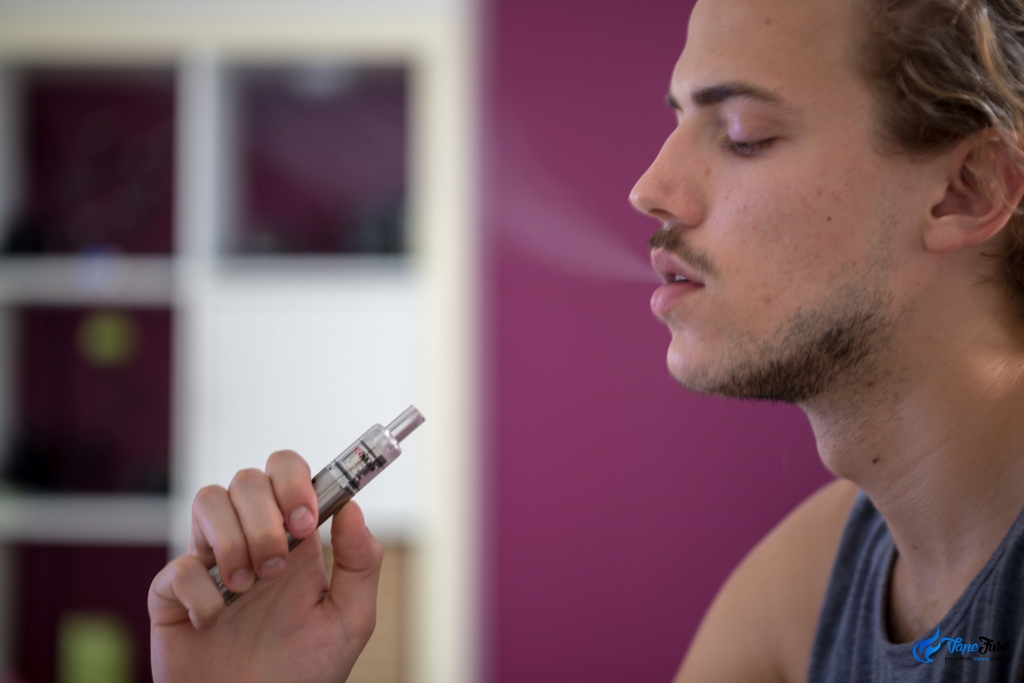 5) Vaping is just as unhealthy as smoking

Let’s start by taking note of what is released after lighting and inhaling on a cigarette.  To name just a few, we have carbon monoxide, tar, ash, cyanide.  None of these are remotely good for the body.  They cause harm to the smoker but also to the people around them breathing in the smoke.

Vaping on the other hand only produces water vapor.  It’s literally the only products that come out into the air from smoking an e-cig. 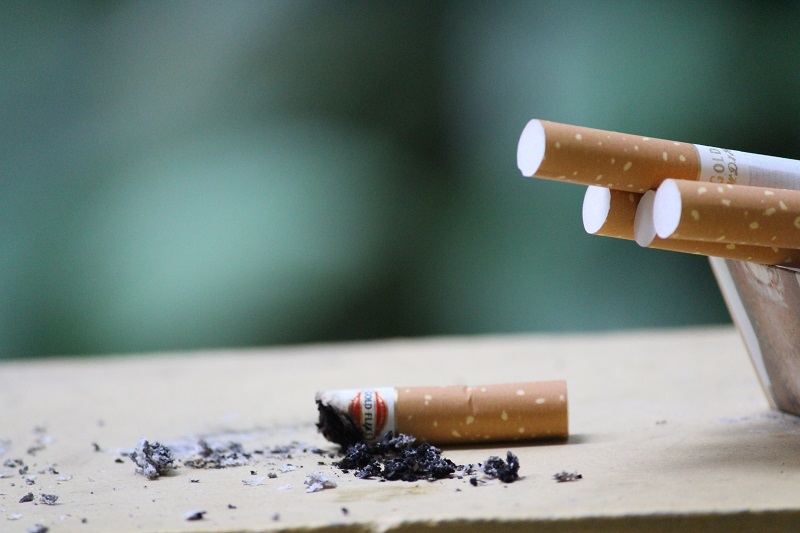 We only named 4 harmful chemicals but there are literally thousands of harmful substances found in cigarettes.  Compare that to the single non-harmful water vapor, it’s a no-brainer as to which is healthier.

This brings us along nicely to myth number 2. 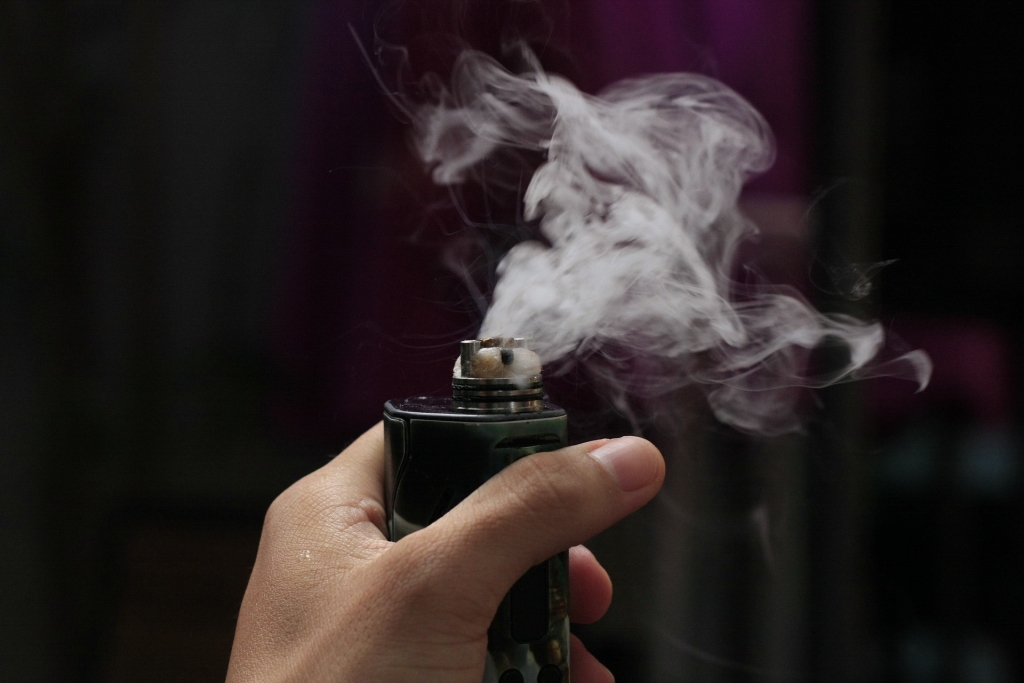 Let’s go back to the previous point to look at what’s produced from vaping: water vapor.

Now I don’t know about you, but I’ve never heard of anyone becoming ill from being exposed to too much water vapor.

Second-hand cigarette smoking, on the other hand, is a real danger.  There have been numerous studies that also prove this. 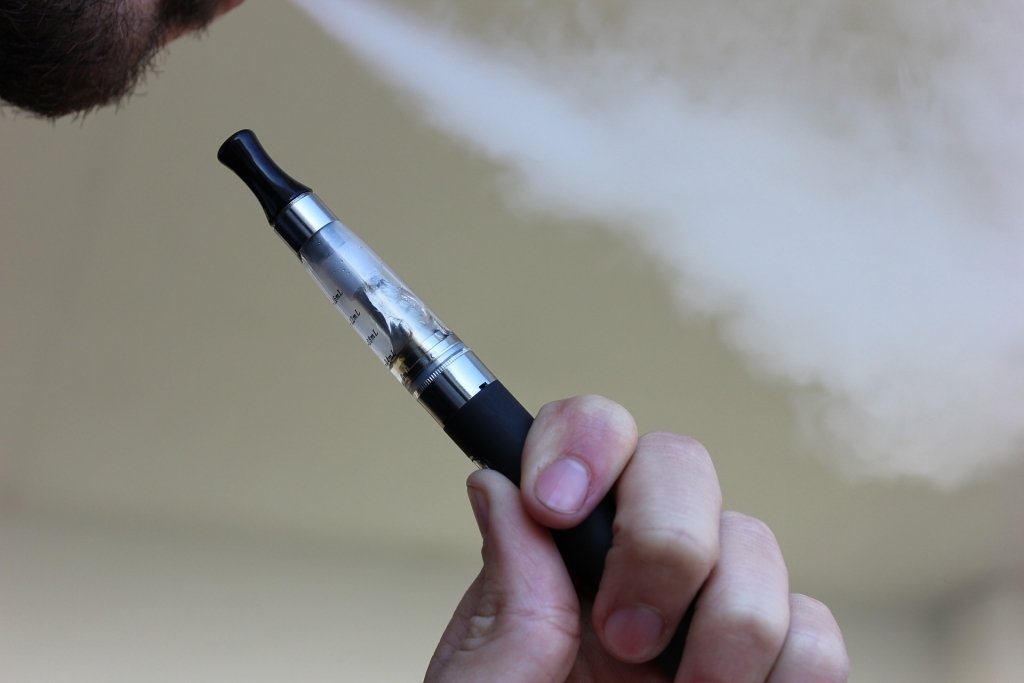 3) Vaping is a ‘gateway’ to smoking

Vaping allows a user to control the amount of nicotine they are exposed to which makes it an attractive method to smokers to cut down on their daily dosages.

It also gives them a way to get the nicotine they need without suffering from any of the negative side effects, including those not health related.  Smokers often smell bad because the smoke attaches itself to almost anything and tend to have bad breath. 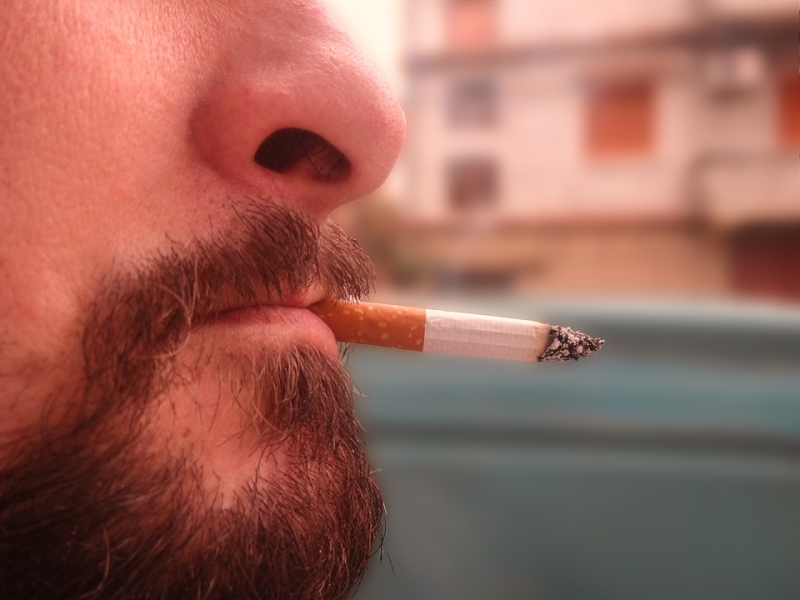 Again, studies have been taken that suggest using a vaporizer helps smokers quit, including by health services themselves.

There are not many people that get into vaping that have had no prior experience to smoking either so to suggest it leads them to start doesn’t make sense. 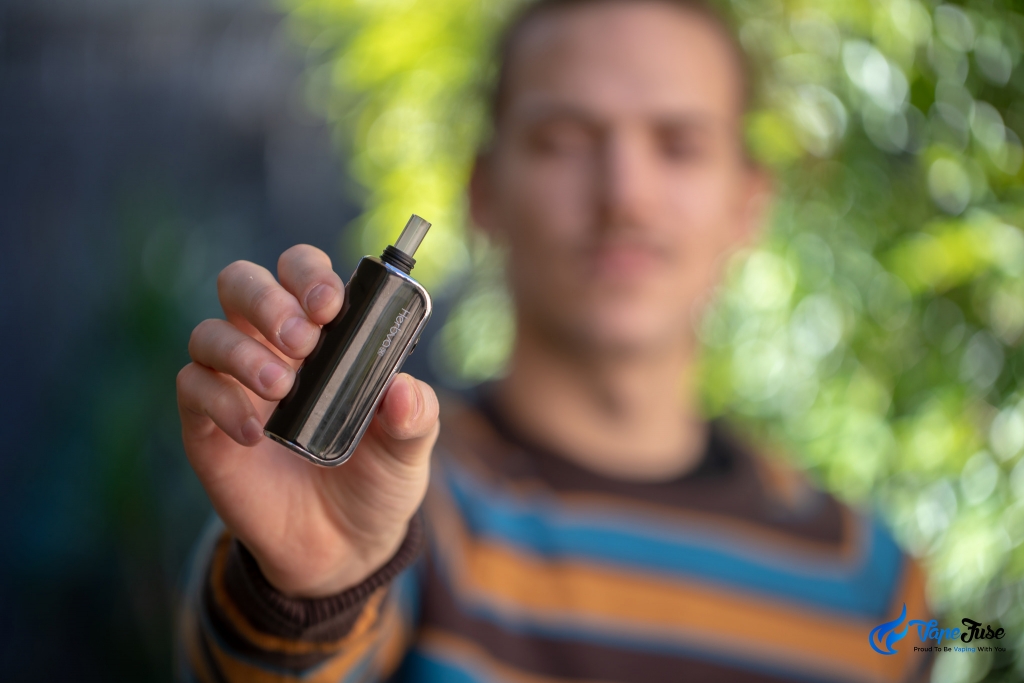 These claims are usually based a few a news stories that cover how some got injured by using an e-cigarette.

If they looked into the stores a little deeper they would find that the users would have been messing around with the batteries to make them unsafe.

This would be the case for any sort of electrical item you might have on you.  Don’t know about you but we wouldn’t keep loose batteries in our pockets are modify a battery holder in some way.  To do so would cause huge risks.

If you take care of your vaporizer there is no reason it will be unsafe to use. 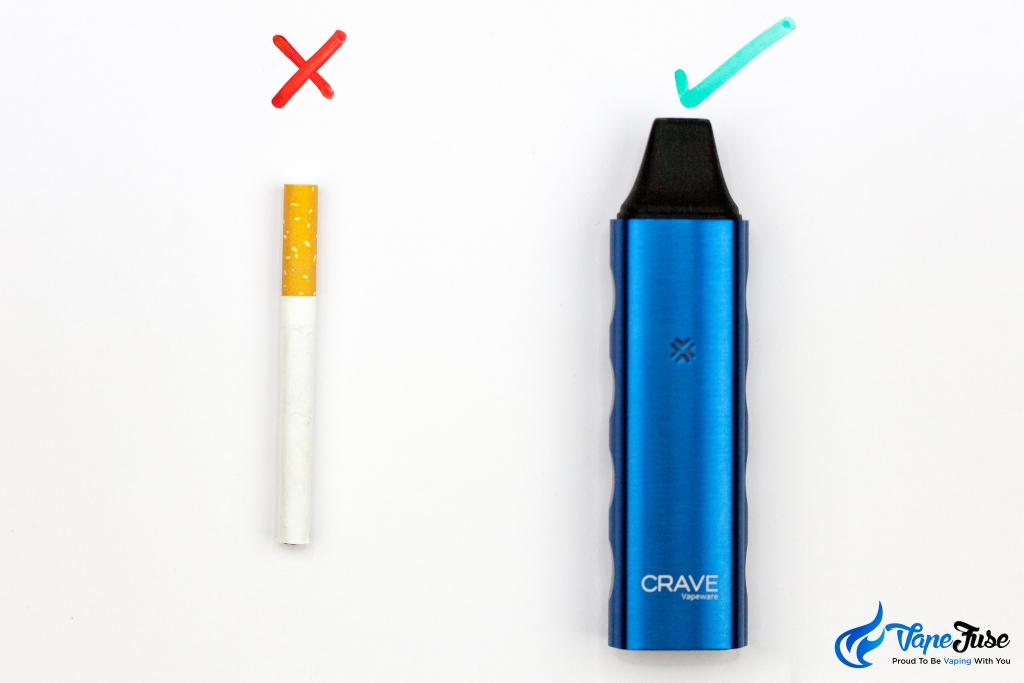 1) Vaping is more addictive than smoking

Studies have shown that even in the strongest doses of e-liquid you can buy, people vaping are exposed to less nicotine than cigarette smokers.

Vaporizers are used to control nicotine levels and help you cut down on the amount you’re exposed to before getting rid of the habit completely. 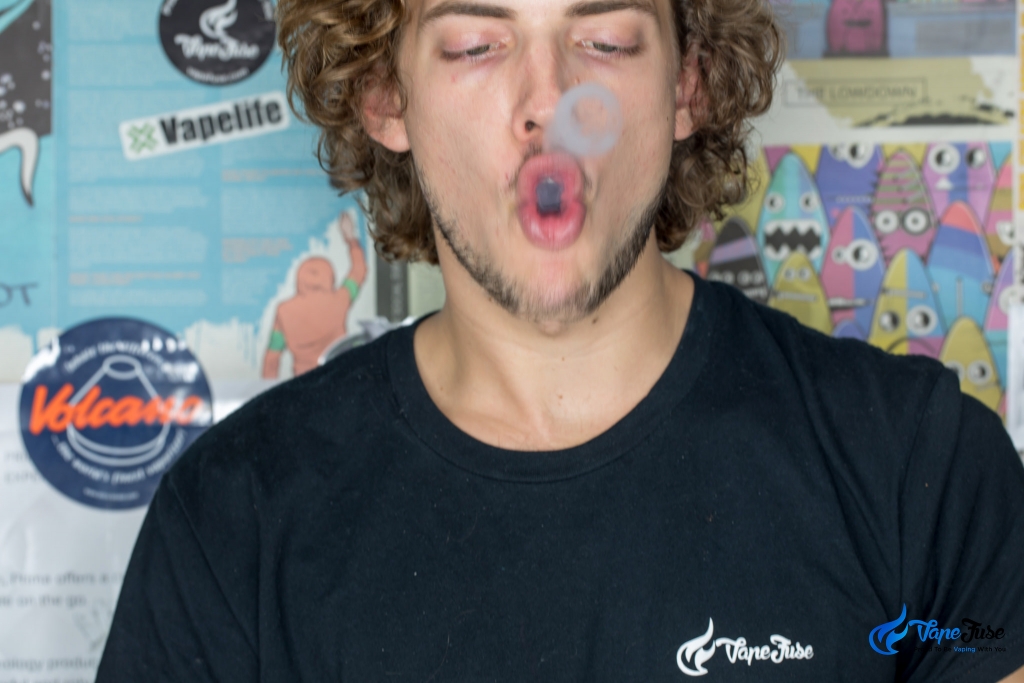 If you have thought about vaping as an alternative to smoking then why not give it a try now? There are a heap of affordable vaping solutions available from VaporMate!  It’s so much better for your health and as an added bonus, it does not leave that awful taste in your mouth afterward. 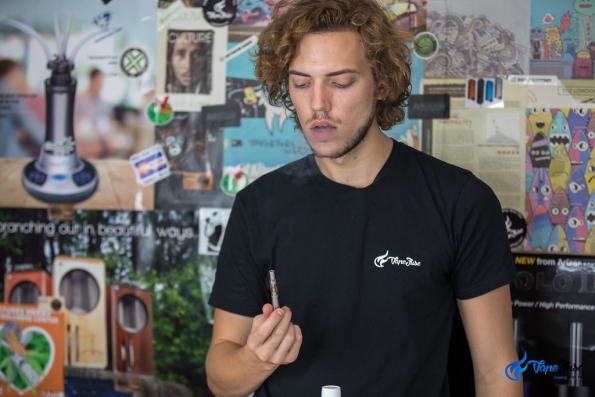 How to Pick the Ideal Vape Juice 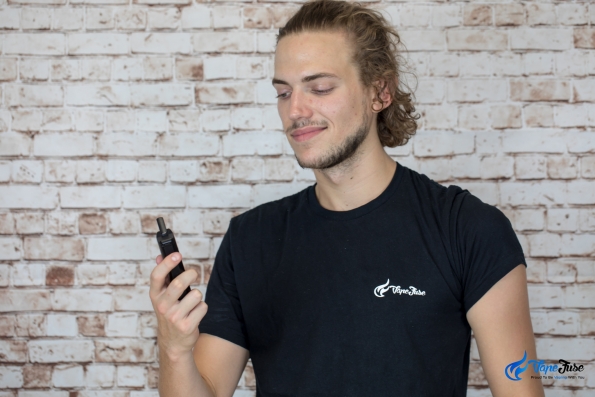 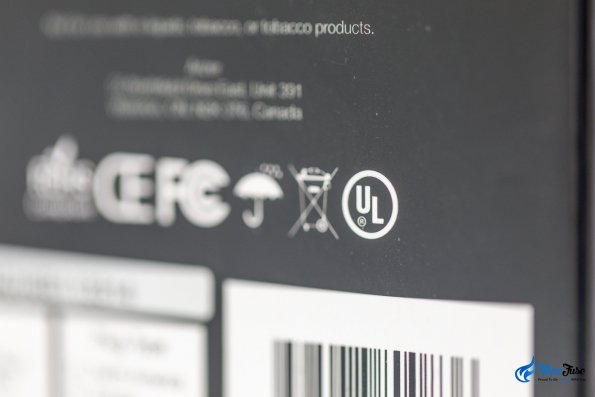 Arizer in Hot Water for Use of UL Certification Mark