From Cigarette Holder to Vape: Smoking Etiquette in Dating in 20th & 21st Centuries

For a long time, there was an undeniable link between smoking a cigarette and looking sexy. You’ve only got to picture those ice-cool film stars from Hollywood’s golden age.

James Dean and Steve McQueen always seemed to have a cigarette dangling from their lips, effortlessly exuding charm. Lauren Bacall’s publicity portraits sometimes portrayed her with a cigarette holder between her painted fingernails, blowing a plume of smoke to indicate a seductive frame of mind.

But how has smoking etiquette fared with advances in medical knowledge, especially where dating is concerned?

Smoking is now regarded as being a pretty anti-social activity. Aside from the obvious harm, it will do to health, the smoke can linger on clothing for hours.

Worse than that, any single coming in for a passionate clinch with a smoker is liable to flinch at the sensation of what is often described as ‘kissing an ashtray!’

But people of a certain age, say over-40 and beyond, who have been exposed to smoking for longer, are liable to have more flexible attitudes. There are so many online resources dedicated to mature singles dating these days.

If you are connecting with someone you find attractive on one of the many granny dating sites, you might have to accept that this vibrant older woman might be tempted to produce a packet of 20 when you are out on a date.

The Modern Take On Smoking

When you are interacting with people who are essentially strangers on dating outlets, it would be best to put any judgmental hang-ups to one side.

Sure, if you’re a non-smoker, discovering a prospective partner has ticked the box indicating they are partial to a nicotine fix, whether that’s five or 20 a day, can be disconcerting. But if you find them extremely attractive, perhaps some decorum would be in order. 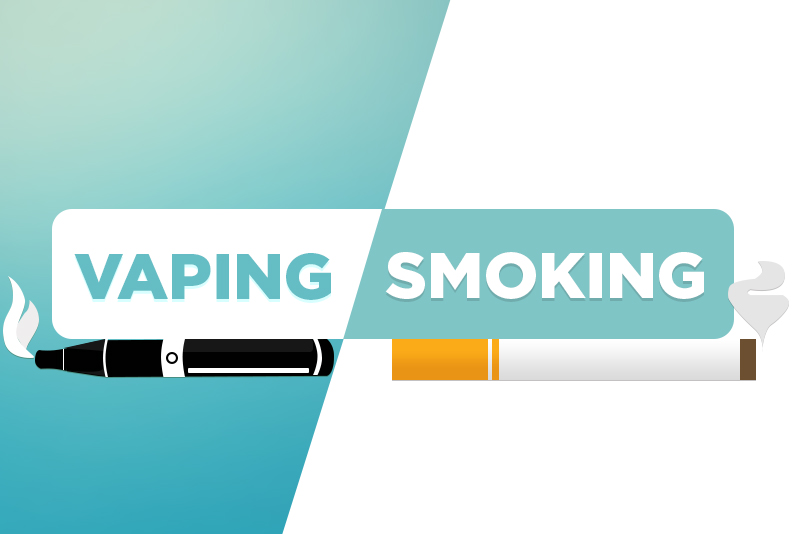 A Time And A Place

The majority of those who smoke in the 21st-century are saddled by what is an extremely addictive routine. The chances are they are attempting to quit, but if you don’t share their obsession for drawing a horrible cocktail of chemicals into your lungs and blood system, it would pay to be supportive, rather than tutting or waving your hands at them. The latter would only make you come across as prissy.

Vaping is increasingly seen as a less harmful way of ingesting chemicals into your body than smoking. Widespread smoking bans in bars, nightclubs, restaurants, cinemas, and many other socializing outlets, has led to designated areas leading to further stigmatization of this anti-social habit.

The sight of cigarette smokers being forced to huddle together, fumigating their hair and clothes with nicotine and tar, looks even sadder in these health-conscious times. But this isn’t the same for vapers, with their pleasant array of scents. Some who use vapes even cultivate different techniques to go with their slick devices.

Women have often employed smoking etiquette when emulating those aforementioned femme fatales of vintage Hollywood. But in 1964, the US surgeon general published unquestionable evidence linking smoking with a variety of cancers, especially lung cancer, and also heart disease and strokes. It’s fair to say there has been a steady decline in the numbers of people smoking ever since.

The solution to dating and smoking – be tolerant, and if you’re a smoker, always be willing to do so well away from non-smokers. Just remember not to come across as too preachy. If you were once a smoker yourself, you’d appreciate how difficult it can be to kick the habit.

Have you found this article about smoking etiquette in relation to dating useful? Share your thought in the comments below! 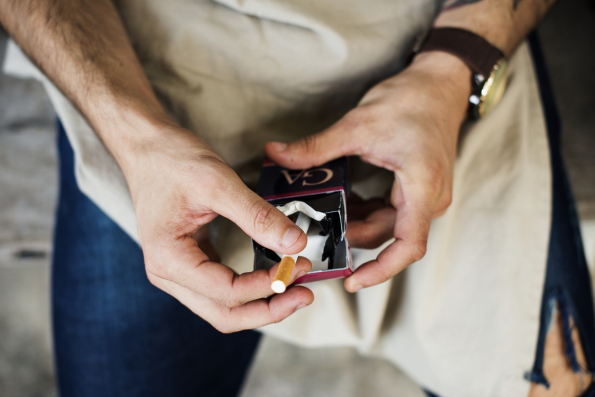 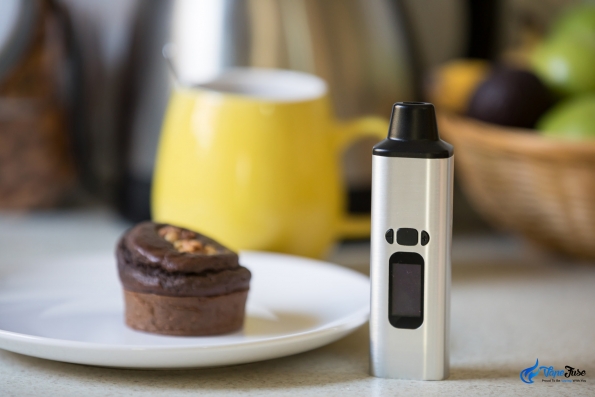 How Vaporizing Kratom is a Smart Move? 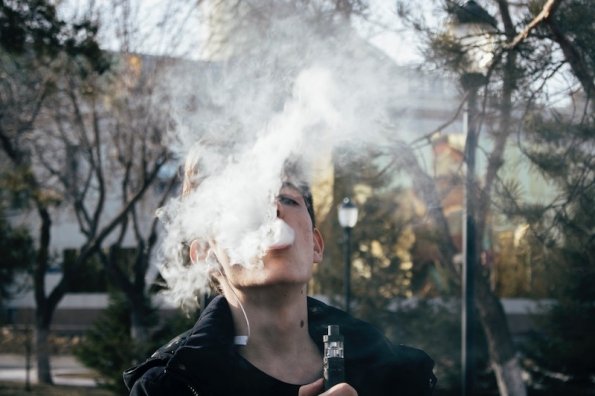