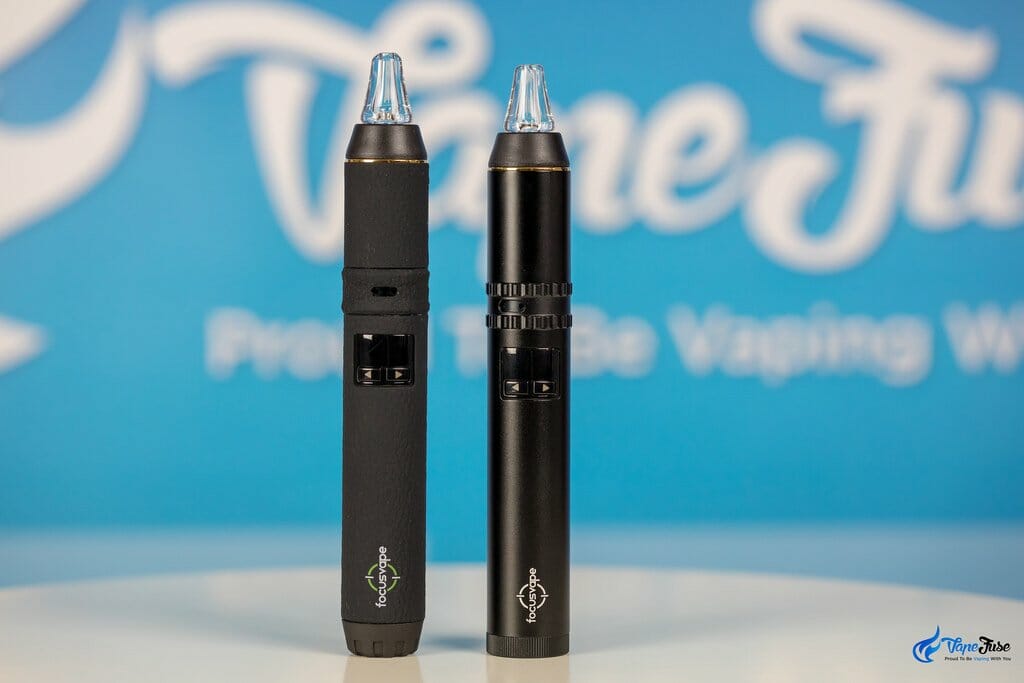 FocusVape products have become very popular around the world and we have been using and testing them as they are coming out.

We were very excited when the first analog dial FocusVape product was upgraded and the FocusVape Pro hit the market. 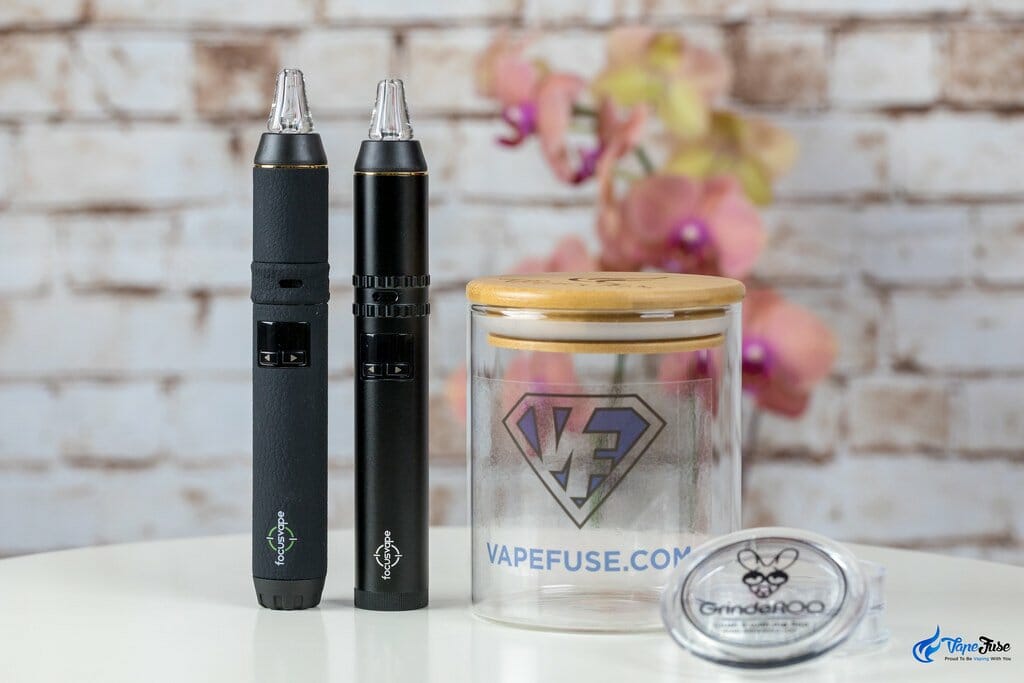 Massive upgrades and made it an obvious choice which one to go for. We gradually had fewer orders for the original FocusVape and then eventually everyone started to become more interested in the FocusVape Pro. 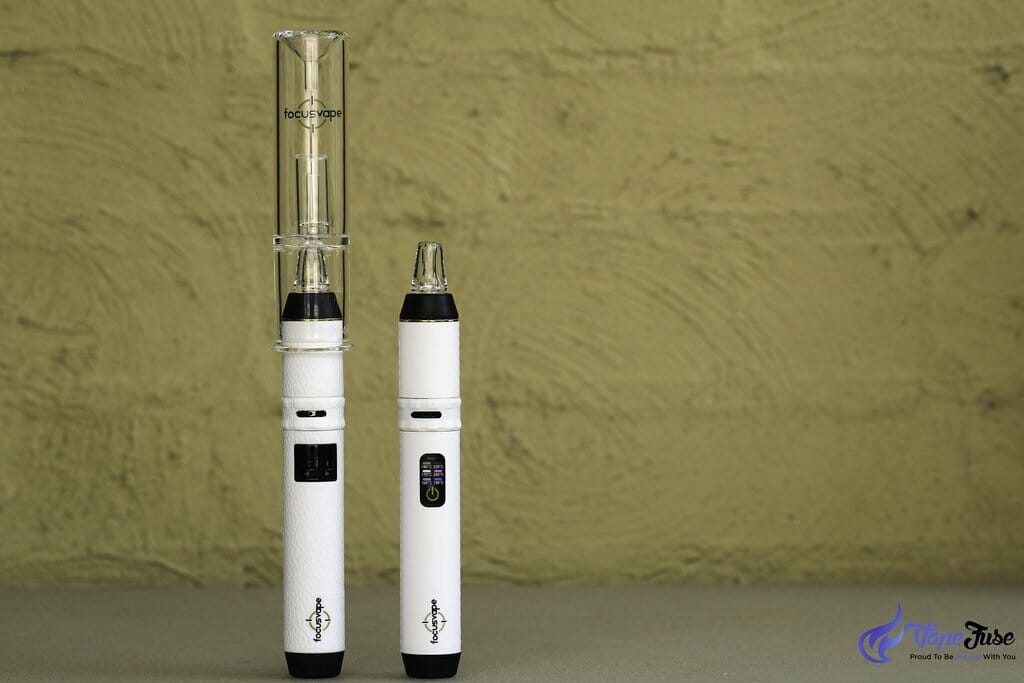 The FocusVape Pro has become a huge hit and one of the most popular portable vaporizers on the market.

We reviewed the FocusVape Pro in details here on VapeFuse and even created a video post on how to clean it as we had so many inquiries about the product.

This product sounded great and based on the top quality of the FocusVape products, we jumped on testing it, however, we were not as impressed with the Adventurer.
The Adventurer was not as well received by the market and the focus remained on the Pro …until recently, when the FocusVape Pro S came out. 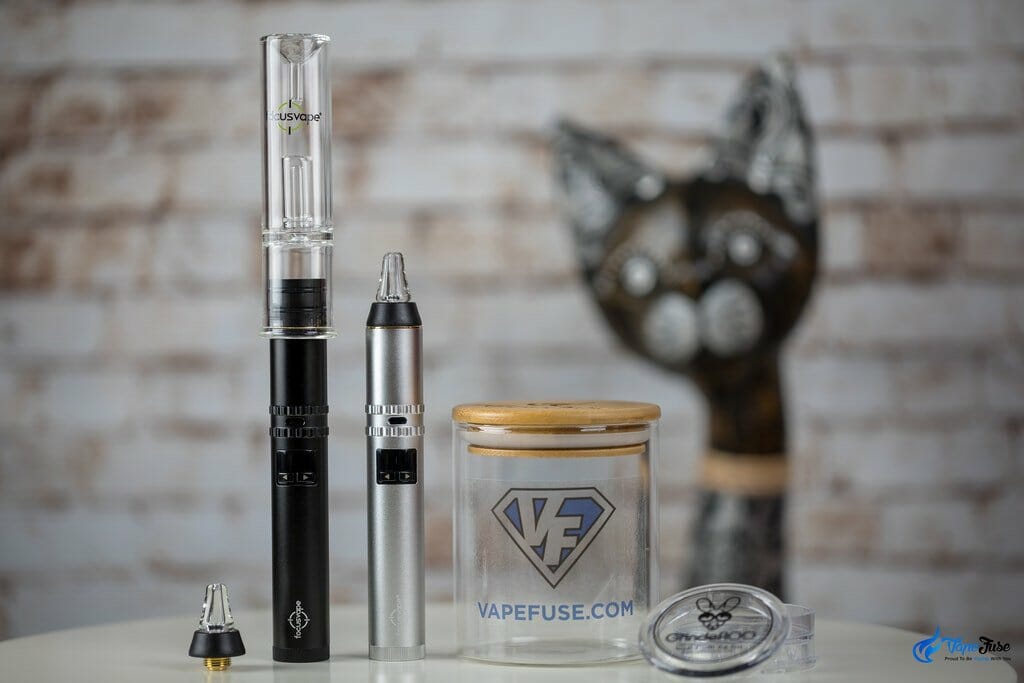 The new Pro S is an upgraded version of the FocusVape Pro, as a matter of fact, most of their features are the same.

READ RELATED STORY
How To Clean Your Vaporizer Bubbler 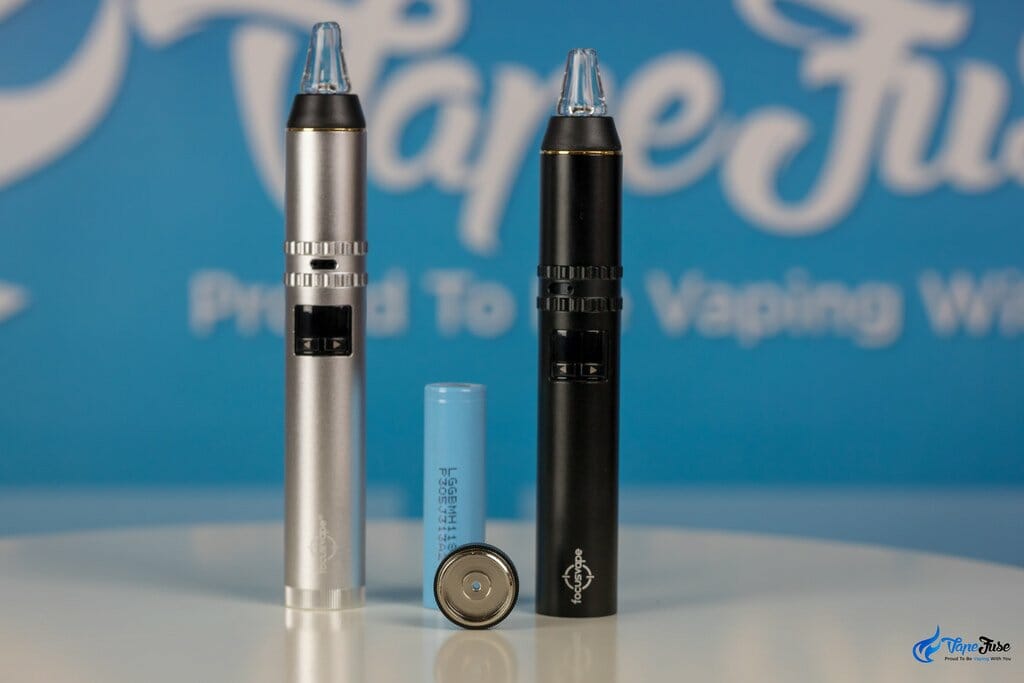 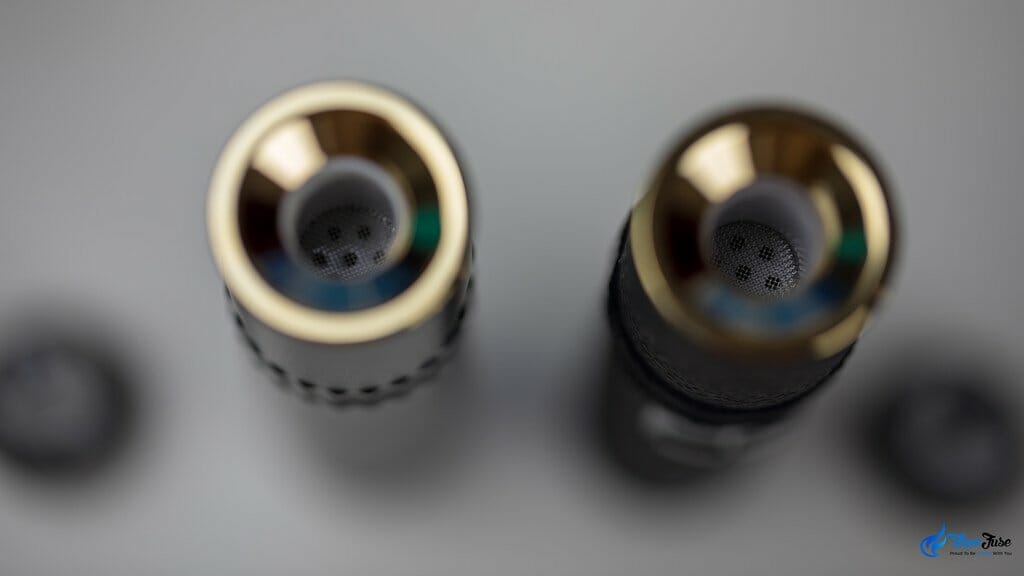 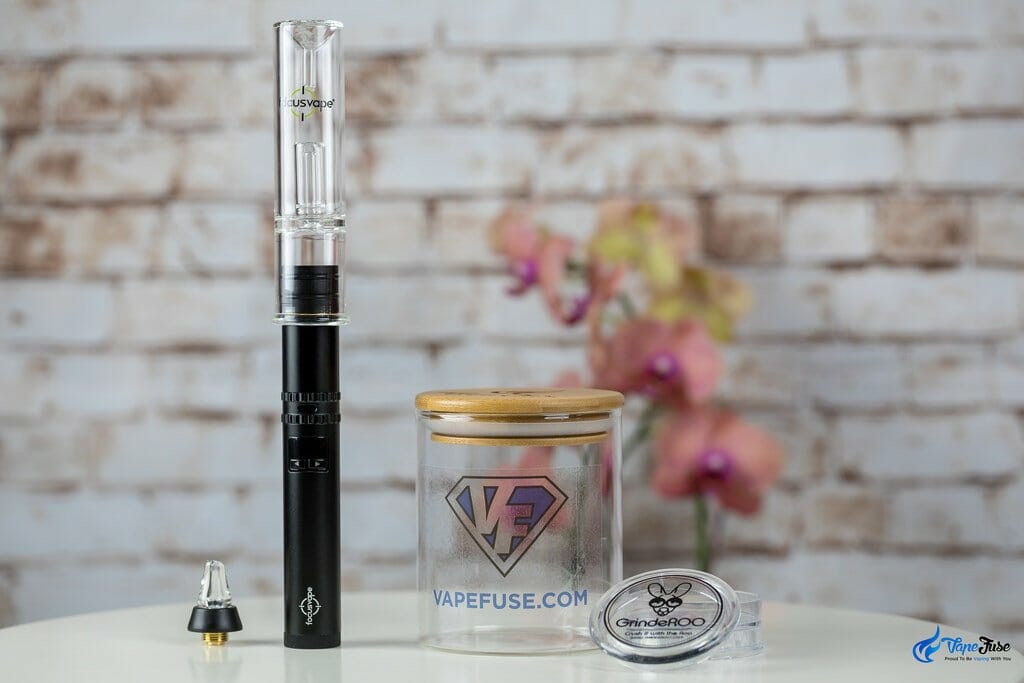 That sums up the upgrades in the new FocusVape Pro S. The digital display and temperature control are all the same and the new Pro S operates the same way.

Overall, the FocusVape Pro S looks very nice and well designed, no doubt about that. However, based on feedback from the VapeFuse community so far, many people prefer the old silicon cover for 2 main reasons:

#2 – The silicone cover made the device a lot sturdier. I can’t count how many times I dropped my Pro on the floor and even on concrete. Nothing visible on the device, while if you drop the Pro S, the nice aluminium cover can easily get bruised and dented.

Even though the Pro S has been out on the market for a while now, we still have a huge interest in the Pro in our community and shows no signs of avail.

The Pro S receives more and more attention, although, it looks like it may not replace the demand for the Pro, but perhaps adds another layer to the market.

The FocusVape Pro S might be best suited for you if you appreciate the slick aluminium cover and able to look after it.

I hope this short comparison post helps to decide which one you should get and please feel free to comment below if you have any questions or anything to add.