Factors that Contribute to a Longer Marijuana High

The first question that arises in the minds of the new smokers of cannabis/marijuana is how long they will stay under its influence.

The chemical substance in marijuana that gets you high is known as Tetrahydrocannabinol (THC). Many people want to remain high for sustained periods to get the maximum benefit from their smoke.

Some want to balance it out to be able to return to regular work after a period of enjoyment, but how long a high lasts, depends on many important factors.

There are many schools of thoughts when it comes to the level of marijuana consumption. There are a few things to keep in mind while you go for marijuana.

Firstly, the higher the quantity of the substance in your intake, the longer it will last. Your body digests cannabis over a more extensive period if the amount it has consumed is significantly higher.

Next, it depends on the form in which you have consumed. Smoking one joint or vaping a chamber of dry herbs may not give you as much of a high as eating cannabis-infused brownies. 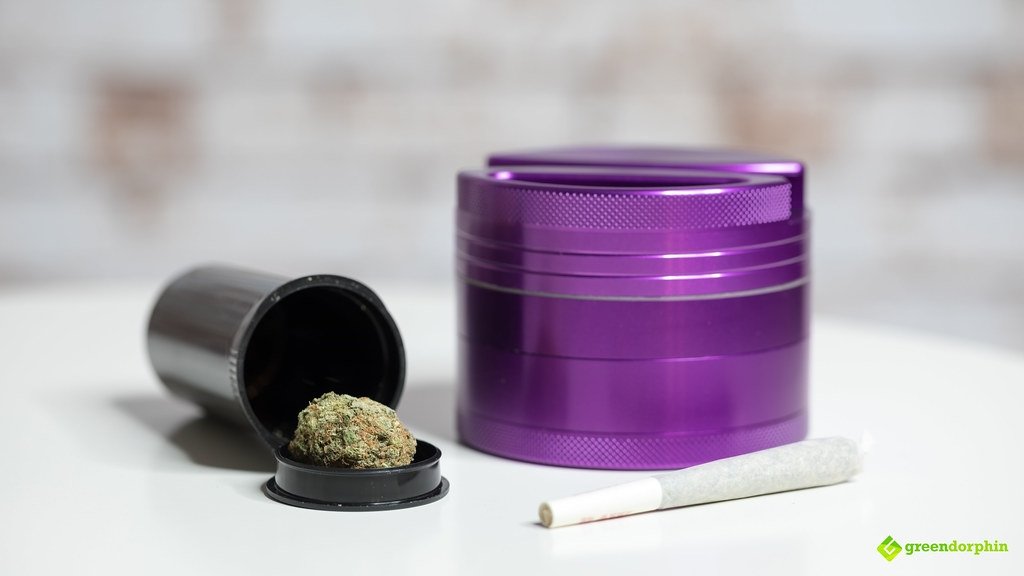 Marijuana is magical in its effects, therefore, it is gaining popularity worldwide, especially in the American youth.

Inhaling marijuana smoke changes your mental state in a matter of only a few minutes. Usually, the effects of that begin to peak within half an hour and then start to reduce over the next one to three hours.

However, it would be a different sensation if you were to consume them via edibles. You may not begin feeling the high until an hour or two later, and then the high could last for four to eight hours.

There are other ways of consuming it as well. A bong is a type of pipe with water in it, which makes the smoke more comfortable to use.

Concentrates are small pieces of marijuana and are highly concentrated. Other products involve ‘sublingual application.’ they are tiny dissolvable consumables placed underneath the tongue; they dissolve and enter the bloodstream immediately.

The high can last from two to four hours, depending upon THC concentration. Some strains with high THC that have lower quantities of the chemical Cannabidiol (CBD) are the longest lasting.

However, at the end of the day, you should keep in mind how much high you can afford after the consumption of marijuana.

Often people are under the impression that the weight or Body Mass of an individual controls how high they get. More often than not, this impression is incorrect because it is the metabolism rate, which matters.

How long THC remains inside of your bloodstream affects the length of your high.

Your body is always in the process of digesting and metabolizing food. It breaks down substances and absorbs some nutrients while removing others. How fast your body does this, i.e., how fast your metabolism is, determines how long the THC stays moving in your blood.

A quicker rate will reduce the length of your high but also make you high earlier if you are consuming marijuana through edible items.

Then there is the question of tolerance or how accustomed you are to the sensations of being high. What happens here is that if you have consumed cannabis for a long time, you get accustomed to the chemicals like dopamine that your brain gives out during a high.

Cannabis is not addictive because it does not reduce your dopamine levels to a low quantity. However, long-time users will feel that their high is relatively short because their brain does not experience the dopamine at the same rate and amount as it did initially.

Your lifestyle also then affects your ability to get high for a long time. Also, this can be affected by other intoxicants you consume, including alcohol during the period.

Teenagers are likely to have a much longer high after marijuana consumption than adults.

It is because the teenage brain is not as developed as an adult brain and therefore has more areas upon which the THC can have its effects. The effects can last for days, depending upon the intake. It can cause effects such as excessive drowsiness and fatigue if not taken in moderate amount.

Marijuana can be helpful for senior citizens who suffer extreme body pain. Marijuana intake not only relaxes their mind but also relieves their body.

However, they must be careful not to overdose it as that can happen very quickly given their generally weak digestive systems. For elderly people, it is recommended to avoid consuming high THC cannabis strains.

They must make sure they remain hydrated, are in a comfortable position and do not smoke on an empty stomach. They also must seek the advice of their physician if the marijuana they consume does not have any side effects when taken with any other medications. 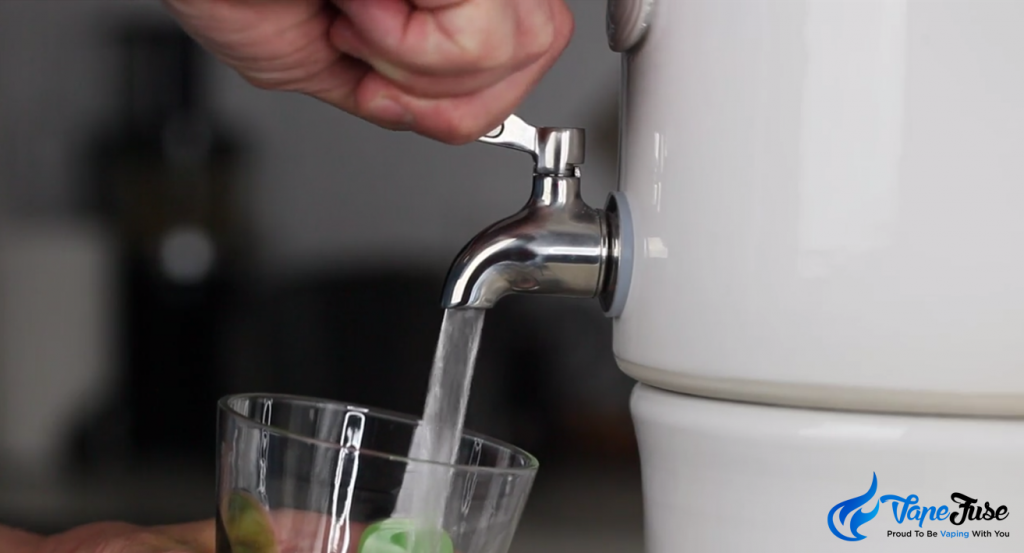 The duration of your high is also impacted by how much food and water was in your digestive system before you began to consume the substance.

READ RELATED STORY
How Much CBD Should You Vape?

If you’re dehydrated, you are likely to experience the results of marijuana use more acutely. Your mouth will become even drier, and you are going to experience hunger pangs.

It is essential to make sure you eat and drink well before you begin to consume marijuana.

Recreational marijuana use has become increasingly popular among the youth across the globe in the last few years or so. If you engage in its usage responsibly, it can be an enjoyable and relaxing experience. And this is exactly how it should be.

We all know that the excessive use of anything exposes its users to uncomfortable circumstances. Nobody wants to land in a hospital after having a great time with friends, especially after teaming up to enjoy a favorite hobby or a product. Therefore, it is always advised to keep it in the limits when consuming cannabis.

3 Ways to Get a Cleaner Smoking Experience

What Are Terpenes? Why Every Vape Lover Should Know About Them

The Beginners’ Guide to Vaping: What is an Atomizer, and How Does it Work?