ECIG: What Vaping e-Cigarette Does to Your Body?

Although considerable research has been done on the use of conventional cigarettes, facts and figures on e-cigs are not enough to label it a completely safe alternative.

Since tobacco has been in use for centuries whereas e-cig is a relatively new invention, which was designed by a Chinese pharmacist in 2003. Due to this relative newness, the benefits or potential risks of e-cigarettes are not well-understood. There is no decades-long research to analyze for suggesting definite results. 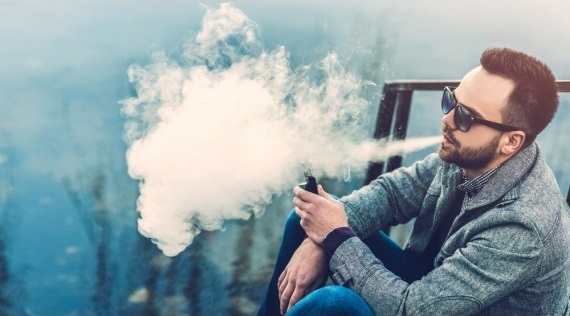 Even the Food and Drug Administration in the US has not deduced any conclusion whether using it can be potentially harmful to inhale the contents present in an e-cigarette. Electronic cigarettes have been available in the US since 2008. Various vaping devices and products have gained much popularity in recent years. Owing to this popularity, scientists are working on collecting findings that are beginning to emerge on the positive and negative effects of e-cigs on people’s health.

How Are They Different?

E-cigarettes are different from conventional cigarettes as they are battery-powered devices. All vapes work by heating a liquid that contains a number of chemicals, including glycerin and propylene glycol mixed with nicotine.

Flavors, such as watermelon and bubblegum, deliver a satisfying experience to conventional smokers without producing any smoke in the process.

Owing to the fact that e-cigarettes are relatively new in the market, there are some doubtful questions about the safety and health impacts of vaping on our body.
Probably, this is the reason why the sale of e-cigarettes is banned for people under age 18 both in stores and online. 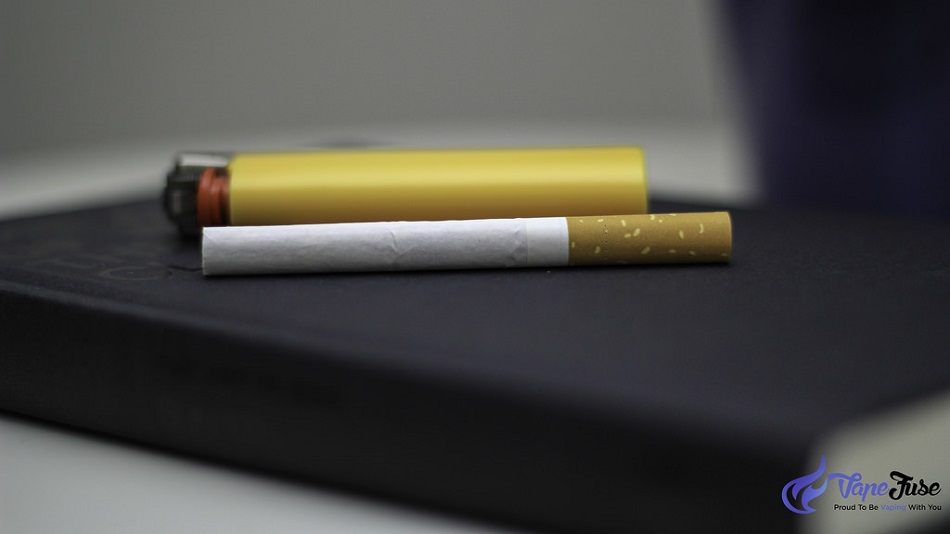 How exactly do the chemicals in an e-cigarette affect our lungs and heart? Scientists are confident the use of e-cigarettes is safer than smoking conventional cigarettes. Because e-cigarettes produce a vapor rather than tobacco smoke, they deliver less nicotine content to users than traditional cigarettes do.

However, this doesn’t classify the device as a completely safe method of choice. A dangerous thing about using e-cigarettes is that several people become addicted to vapes and continue using them in addition to smoking conventional cigarettes. Users must quit smoking and remain committed to vaping if they want to keep away from the harms of smoking.

The Harmful Effects of Nicotine

Nicotine has harmful effects on our body whether it is delivered through conventional cigarettes or e-cigs. It is a cardiovascular stimulant that worsens heart diseases in people who suffer from heart complications.

However, we don’t know yet whether nicotine consumption can lead to heart problems for people with good heart health. The fact there is some evidence that suggests that using e-cigarettes can affect blood vessels may increase the risk of heart attacks in some people. 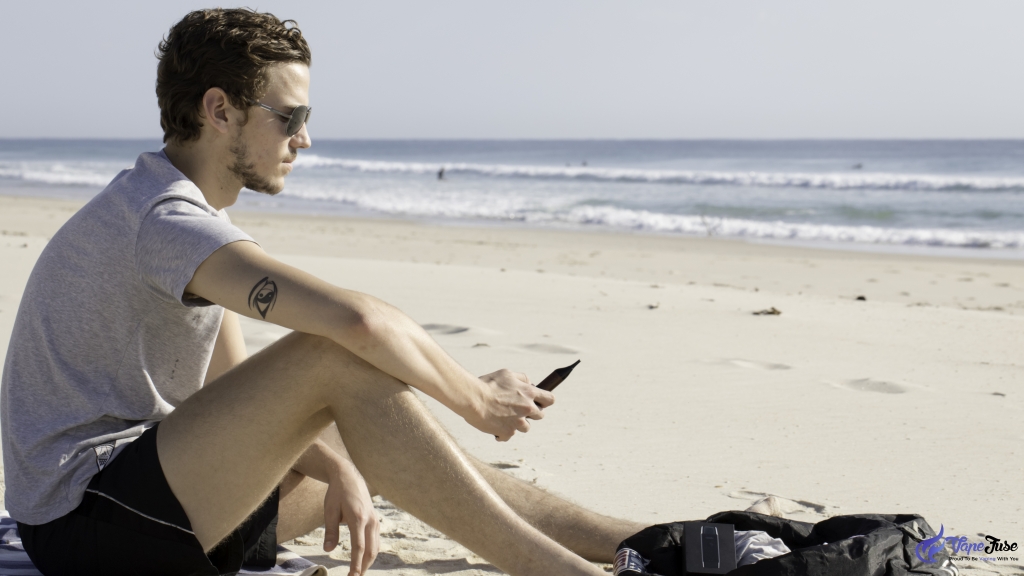 Moreover, nicotine is considered more poisonous in its liquid form and can pose risks to children and infants ingesting it accidentally. Nicotine has various effects on reproductive health and can harm the fetus, irrespective of its delivery method.

The nicotine in e-cigs, as well as other compounds present in the e-liquid, can have other negative effects on the body. According to research, the vapor from e-cigs contains particles that penetrate the lungs and are not completely harmless.

Propylene glycol irritates the airways and eyes. Findings in the past suggested that when glycerin or propylene glycol is heated and vaporized, they degrade into formaldehyde and acetaldehyde. Both of these chemicals are carcinogens, although it’s yet to be established how regular exposure to them may lead to cancer.

Another big concern with e-cigarettes is the risk of explosion. A few cases have been reported in the past where the lithium-ion batteries present in e-cigarettes have exploded in an individual’s eyes or face. There is clearly a need to make these batteries safer for future use. 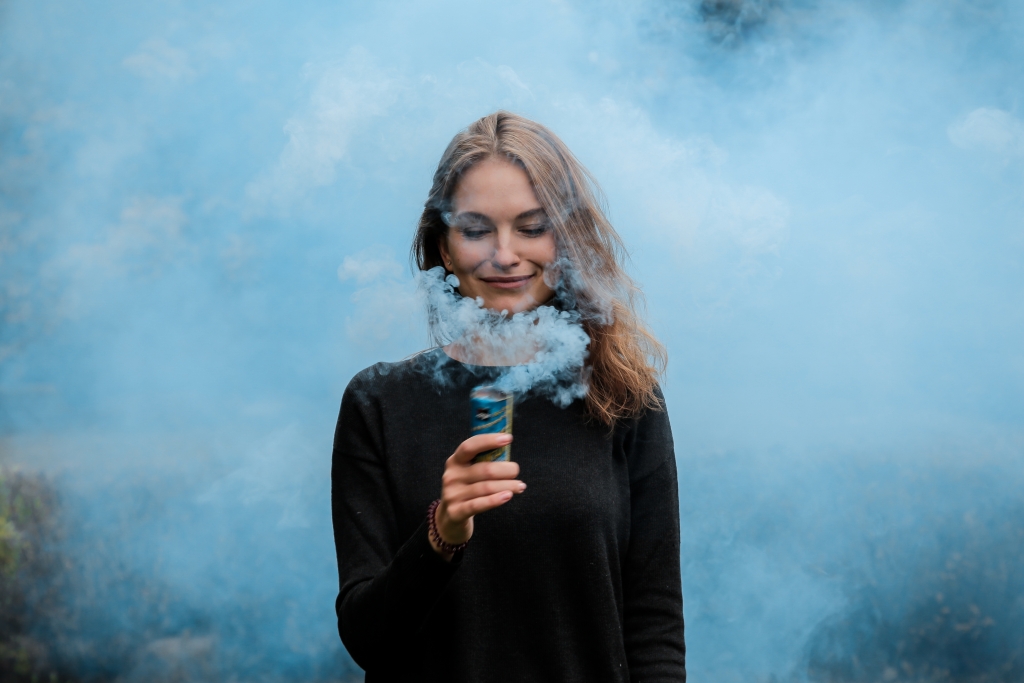 However, even if we take all possible health risks of using e-cigarettes into account, they are still less toxic than conventional cigarettes. Vaping devices should be used as a safer alternative to cigarettes and can be a starting point for habitual smokers to quit. Vaping presents a healthier option for people to be exposed to fewer carcinogens and toxins which are found in cigarette smoke.

Some scientists believe there is still a long way to go before the long-term health effects of vaping can be known completely. It will require decades of research to note whether the content of e-cigarettes will cause potentially dangerous or life-threatening problems after using vapers.

It will also require much research and time to figure out whether the flavouring agents in e-cigarettes are capable of influencing addictive qualities of nicotine.
Future investigations must also work on establishing a clear comparison between conventional and e-cigarettes. Until now, e-cigarettes and vaping devices along with nicotine patch and behavioural counselling have been essential components in a ‘quit smoking’ strategy. But the FDA is yet to approve e-cigarettes as a smoking cessation aid. 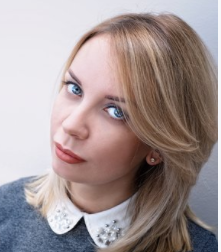 Elena is an aspiring photojournalist who appreciates a cup of iced chai latte on most days. Introvert but adventurous, loves photographing landscapes of the environment and nature as well as portraits of people. Perfectionist who enjoys reading and writing travel and lifestyle-related articles. She’s currently working at Infinite Vapour E-liquid and E-juice as content writer. 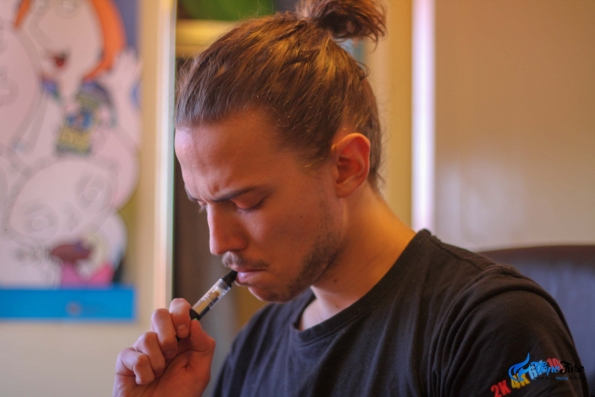 These 10 Tips Will Help You To Vape Like A Pro 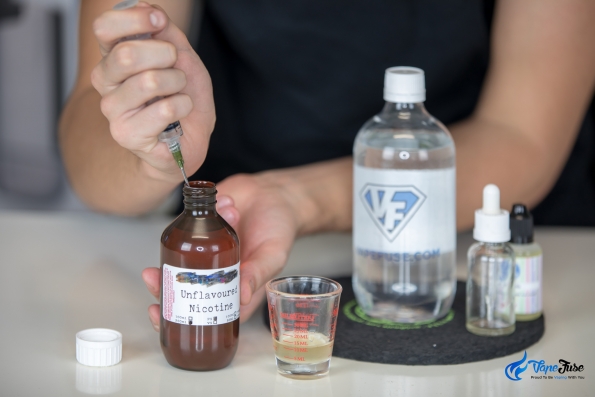 How To Make Vape Juice: A Beginner’s Guide To DIY 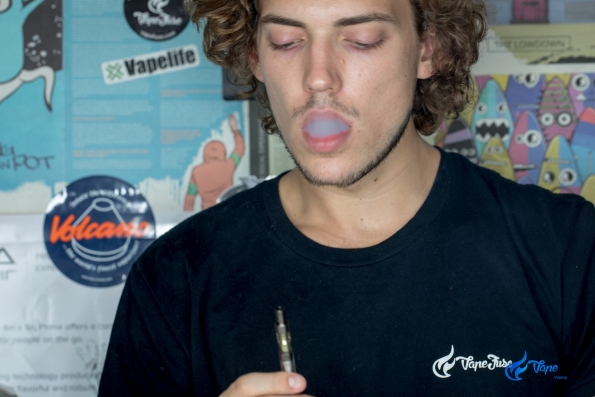