DynaVap crash-landed into the VapeFuse Australia online store last week and we’ve been having a ball testing out the various models and looking at which ones to put in stock.

My personal favourite from the world-famous line of torch-heated portable vaporizers is most definitely the DynaVap NonaVong-S, which comes in both light and dark wood gradients. 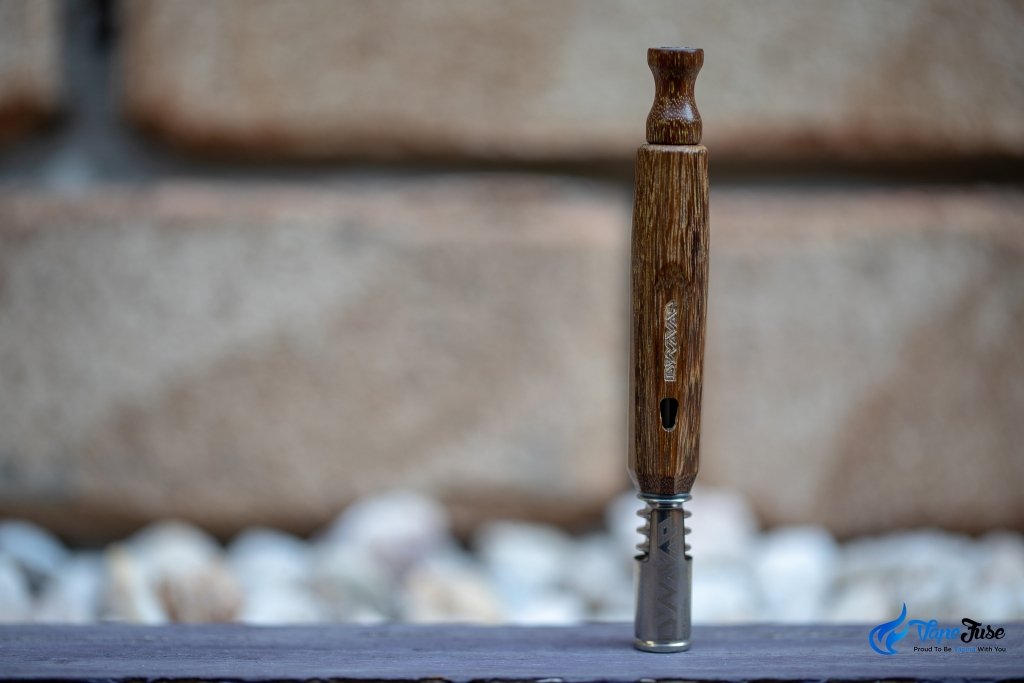 The NonaVong-S, aptly named due to its sturdy nine-sided frame which is roll-resistant and ergonomic to hold. The aesthetics are crazy with all of the DynaVap line of portables, and the NonaVong-S is no exception.

Its beautiful craftsmanship is similar to that of an expensive handmade writing implement, and the shape has also been constructed with a more nefarious purpose in mind.

Believe it or not, the DynaVap NonaVong-S was expertly designed to fit directly into the end of a 14mm water pipe, meaning you can take huge hits of vapor through the comfort of your favourite glass piece. 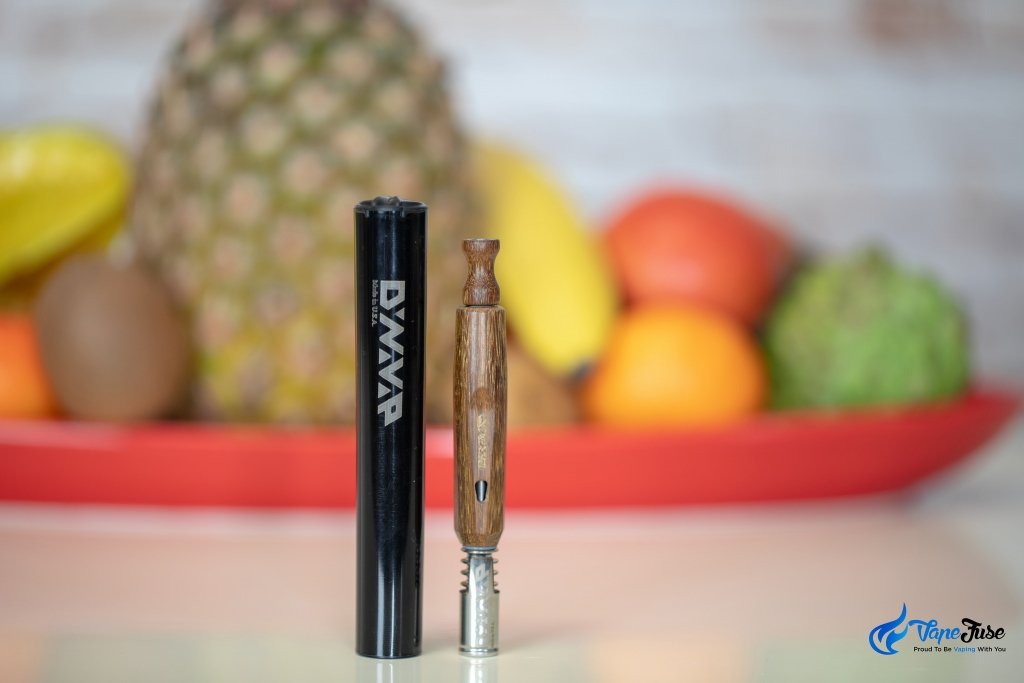 This is all you need to kickstart your manual vaping career, with the kit itself coming in at under $150 which is super reasonable for a premium portable vaporizer. 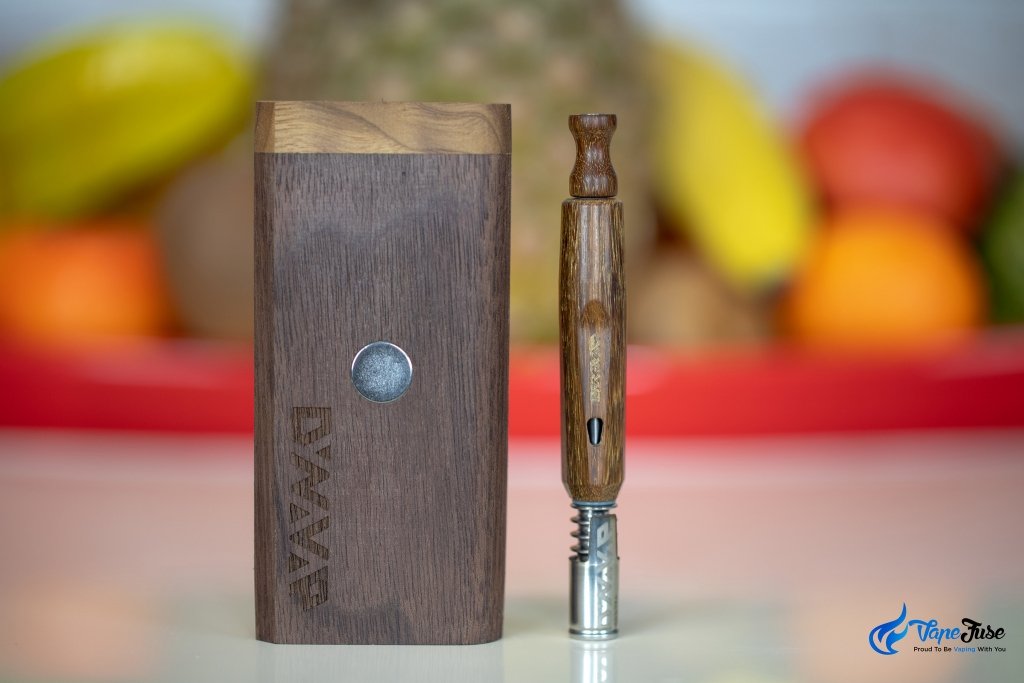 The NonaVong-S outperforms devices that come in at over twice its retail value. If you are a vaping veteran that’s looking for an awesome portable to use discreetly at home, I think you’ve met your match with the DynaVap NonaVong-S!

While we’re yet to get the DynaStashes in stock (pictured above left) there’ll be up in the store and ready to purchase really soon for all of our new DynaVap enthusiasts. 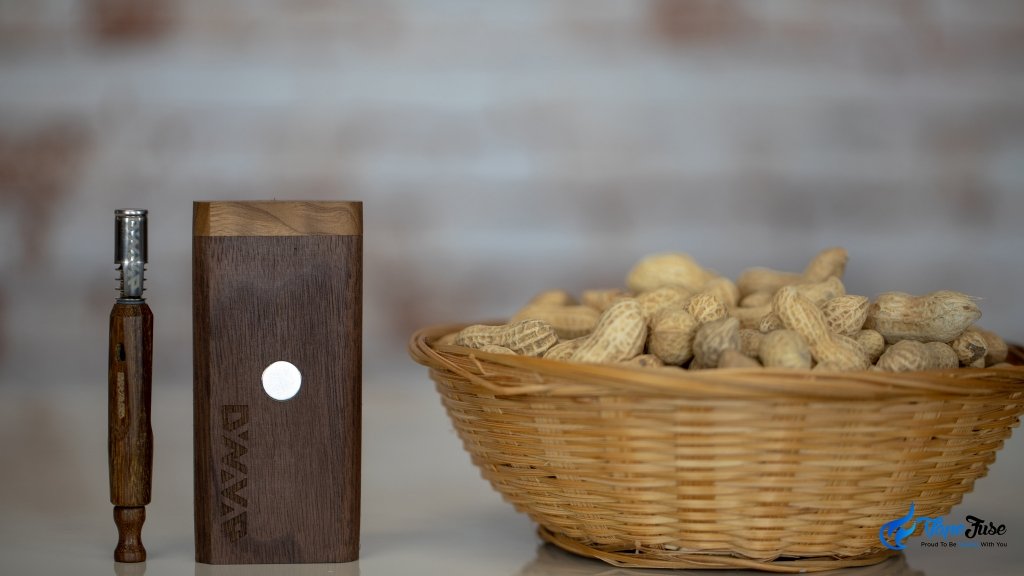 If you’re considering getting a DynaVap vaporizer but aren’t sure whether to select the DynaVap “M” 2018 Edition or the NonaVong-S, I have this to say:

“The 2018 DynaVap ‘M’ is a fantastic vape for both the herb novice and the vaping connoisseur. It combines rugged durability with precision vaping technology for spectacular results. If you are a vaping veteran that is used to high-performance vapor production such as from a Storz & Bickel or Arizer vaporizer, I strongly recommend investing in the NonaVong-S, as it will generate a better tasting and more consistent stream of vapor owing to the titanium tip.”

Think that sounds like you? If so, pick up your very own DynaVap NonaVong-S portable vaporizer from VapeFuse Australia and harness the power of a powerless vaping experience!

3 Ways to Get a Cleaner Smoking Experience

What Are Terpenes? Why Every Vape Lover Should Know About Them

The Beginners’ Guide to Vaping: What is an Atomizer, and How Does it Work?