The Use of a Dry Herb Vaporizer for Cannabis Consumption 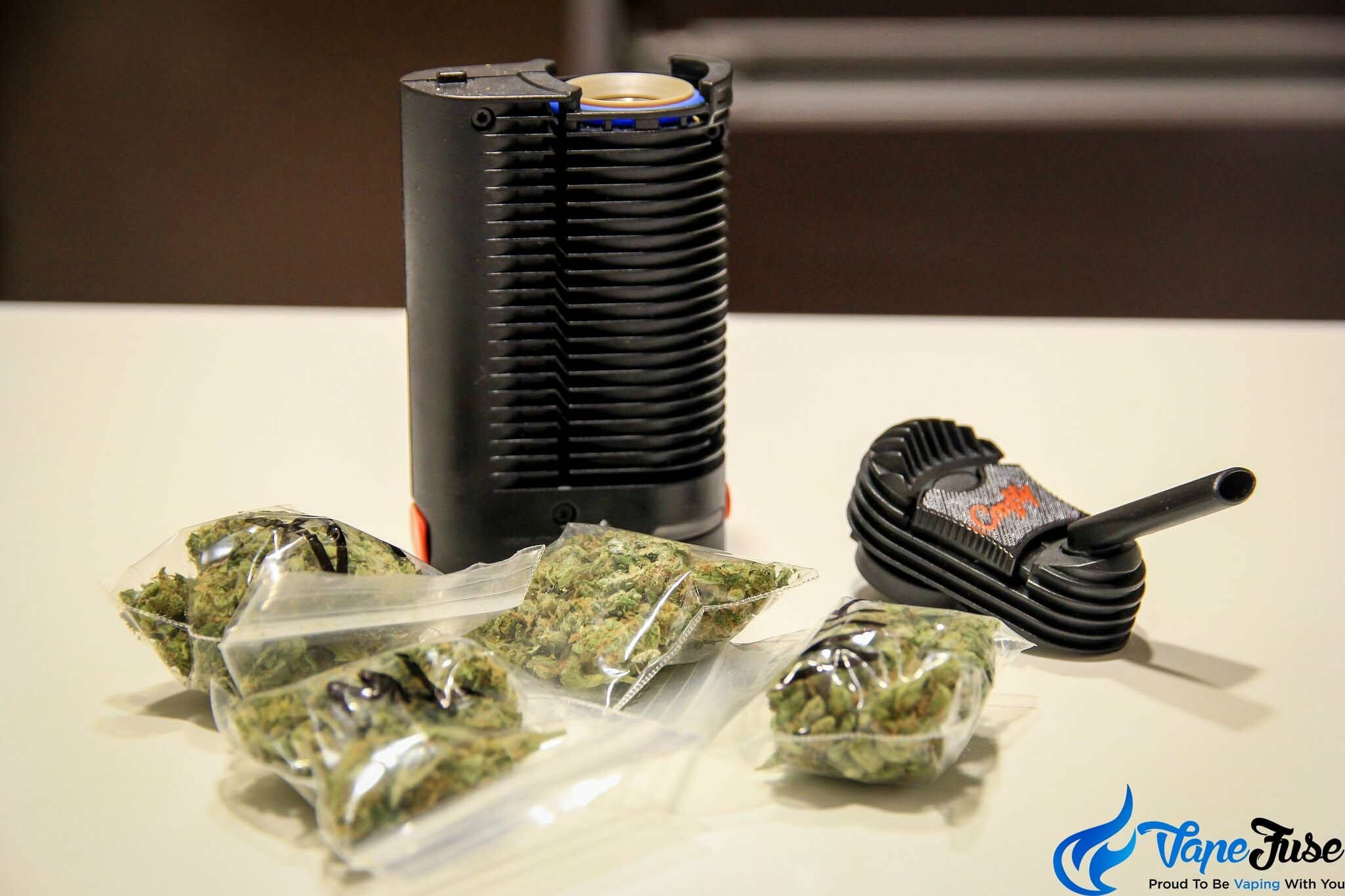 Vaping dry herbs is becoming increasingly popular with cannabis consumption rising across the globe. Unlike some vaporizers, dry herb vaporizers utilize dehydrated cannabis flowers through the chamber instead of oil. Therefore, it makes sense that more individuals are buying marijuana seeds at sites like i49.net and growing them at home to meet their dry herb needs.

Are Dry Herb Vaporizers Easy to Use for Cannabis Consumption?

These devices heat dry cannabis flowers in order to produce vapor that contains plant material, similar to other vaporizers.

Initially, they heat the dry herb blend below combustion temperature. In the second stage, the active ingredients of cannabis (cannabinoids, terpenoids, and flavonoids) are transformed into smokeless and inhalable vapor. Lastly, inhaling this vapor directly through the mouthpiece of the vaporizer is the way it delivers it.

Exposure to Harmful Compounds is Reduced

Compared with cannabis smoke, herb fumes contain far fewer carcinogens and other toxic substances. Various chemicals are produced during the combustion of plant substances. Vaping reduces exposure to these compounds.

However, this does not mean that dry herb cannabis vaping is 100% safe. The toxic byproducts could still be present in small amounts as we vaporize our dry cannabis.

We do not know how much vaping reduces exposure to harmful compounds. Nonetheless, prevention is key to staying healthy. The use of a vaporizer might be an alternative for smokers with breathing problems caused by smoking.

It has been found that switching to a vaporizer reverses respiratory symptoms associated with traditional cannabis consumption, such as smoking a joint or using a pipe. Vaporizing has much fewer risks than smoking, which has many more than when we stay under a controlled temperature.

It is Cheaper to Vape Dry Herbs Than to Smoke Them

This may sound strange to you. Nevertheless, getting a more expensive vaporizer will save us a lot of money in the long run, especially if we use it a lot. 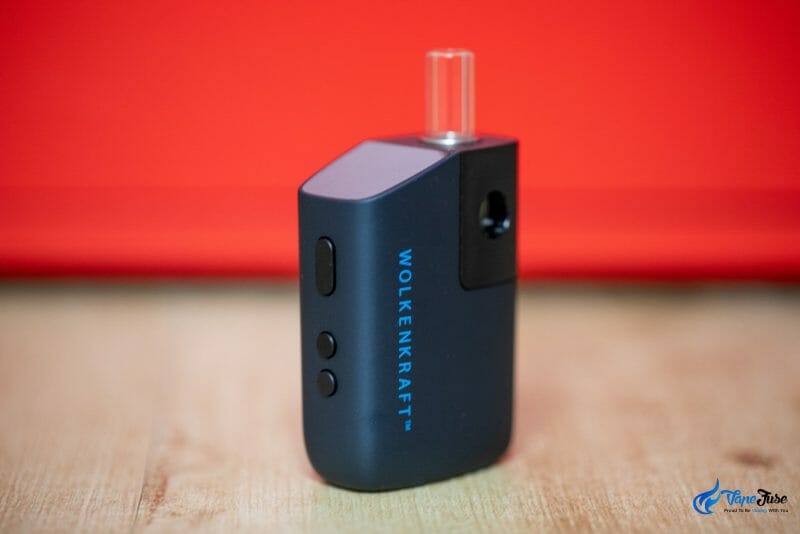 Dry herbs are commonly vaporized for the following reasons:

Moreover, a dry herb vaporizer delivers much higher concentrations of cannabinoids at the right temperature. As the level of cannabinoids increases, both the potential healing qualities of the vapor and its efficiency increase.

With a dry herb vaporizer, you can taste the complexity of the flavor of your favourite cannabis blend or CBD strain much easier than with smoking.

The flavor is purer and cleaner since there are almost no byproducts. Additionally, the temperature settings of the device can restrict the taste. Further, it allows for a more enjoyable vaping experience through fine-tuning.

The smell left behind by smoking is something that most people detest. Smoke can significantly damage furniture in a confined space such as a living room over time. The advantage of vapor is that it dissipates ten times faster than smoke in the atmosphere. As the odor is reduced, dry herb vaporizers are ideal for use in more public places.

It is also wise to keep in mind that we may receive a clone if we purchase a dry herb vaporizer from an unregulated market. Some of these clones may contain harmful materials. They may also contain lead solder very close to the heating element.