Does Vaping Affect Your Chance to Get a Date?

Vaping is making everybody feel like the ’80s came back. Every room everywhere is full of smoke. But instead of smelly, toxic smoke that causes numerous diseases, vaping smoke smells good and doesn’t harm anybody. It’s allowed to vape almost everywhere.

Most people who aren’t vaping don’t mind it. That doesn’t mean everybody likes vaping. Some people can’t imagine themselves dating vapers. But for some, dating a vaper is a dream come true. Keep reading to discover how to find such singles and learn how vaping affects chances to get dates.

Many Singles List Vaping as a Hobby on Dating Sites

When something becomes as popular as vaping is today, people use it to show they are different. There is nothing wrong with that. Everybody wants to feel special and following the trends is one of the ways to be accepted in the community. That works great among people who share the same interest. It works even better with people who have the potential to share that interest but don’t know that yet.

Many singles on the tender dating website list vaping as their hobby. They understand the potential behind it. When other members who vape see that, they can’t resist sending a message and chatting about vaping.

When members who like vaporizing but haven’t tried it yet see someone who’s deep into vaping, they send a message to learn more about it. That gives vapers a great chance to get dates just because they switched from regular cigarettes to vaping.

Of course, there will always be people who can’t stand vaping and avoid everybody who vapes. But, some people don’t like puppies either. It’s impossible to satisfy everybody.

Vaping Helps People to Stand Out from The Crowd

As mentioned, vaping is one of the best ways to stand out from the crowd. Looking at how many likes and comments posts about vaping get on social media proves its popularity.

Millions of people worldwide are surrounded by smoke in their profile photos. That might lead someone to think everybody is vaporizing, but that’s far away from the truth. Vaping still didn’t become mainstream, so doing it is a great way to grab attention. 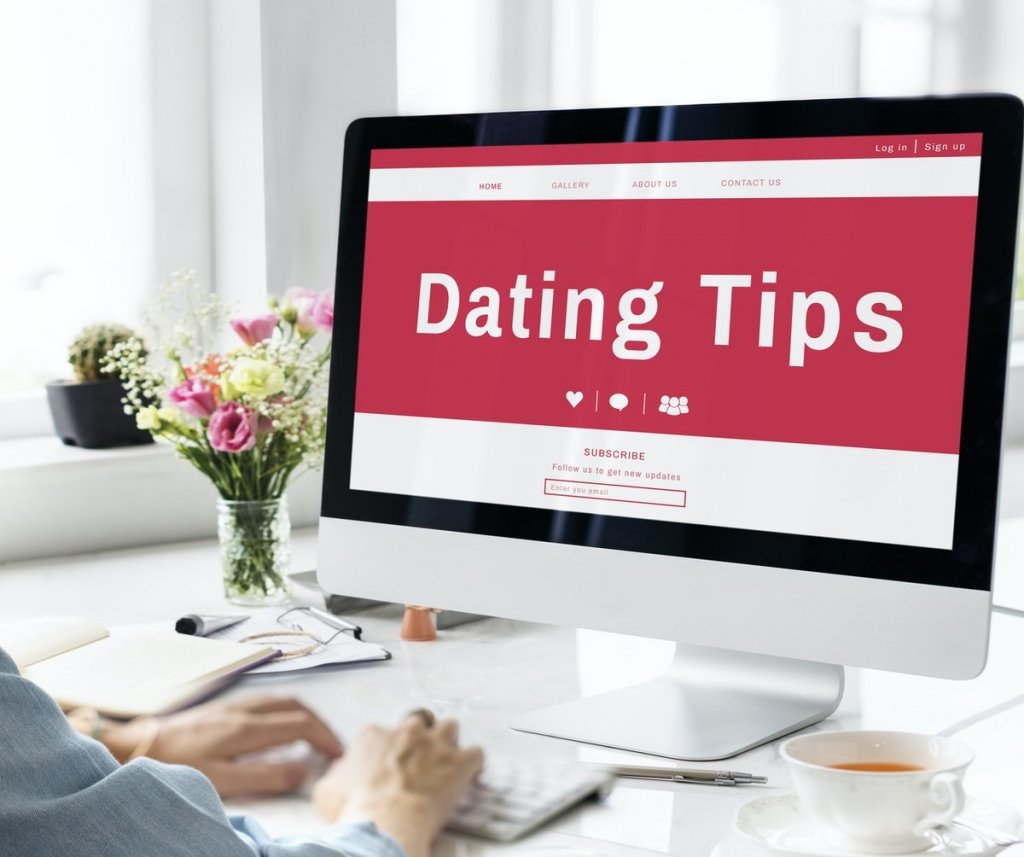 Not only is vaping an attention-grabber, but it also shows a person cares about their health and the health of those around them. Regular cigarettes kill millions of people every year because of the chemicals in them. Vaping gives the pleasure of smoking without drastically destroying health.

Most singles are more likely to start dating someone who vapes than a regular smoker because it’s a subconscious sign they are more caring than smokers. Although vaping isn’t 100% safe either, it’s much safer than smoking cigarettes, especially for second-hand smokers.

Vaping boosts one’s chances to get dates with other vapers and people who don’t hate vaping. There is no help with those who have strong opinions against it. It’s like that with everything else, so it’s pointless to waste energy on changing someone’s beliefs.

Instead of doing that, vapers should learn some tricks to grab even more attention. No one can resist staring at a person doing vaping tricks. It’s mesmerizing and satisfying looking at someone controlling the tick smoke.

There are many tricks for beginners, but as vapers gain experience, they master more complicated tricks. The better the trick, the more attention it gets. It doesn’t matter if it’s done in front of friends, at a big party, or a live chat on a dating site for love-seeking. Performing a vaping trick will drop some jaws. Guaranteed.

We hope you enjoyed this topic about ‘Does Vaping Affect Your Chance to Get a Date?’. If you have any comments feel free to share them below!

From Cigarette Holder to Vape: Smoking Etiquette in Dating in 20th & 2st Centuries 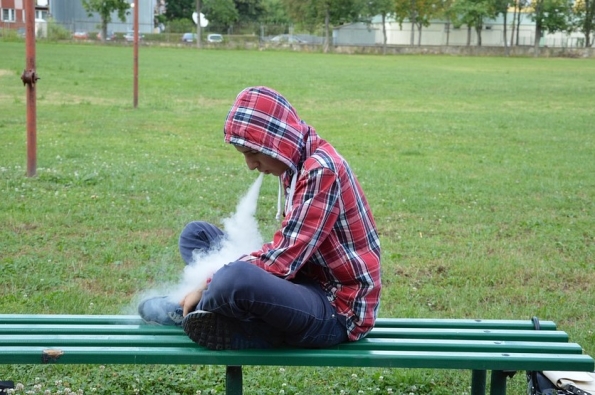 Does Vaping Kratom Help You to Quit Smoking? 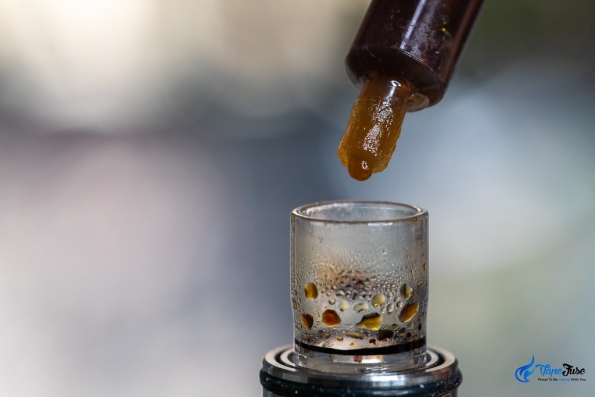 Can I Vape CBD While Feeling Stressed Out?