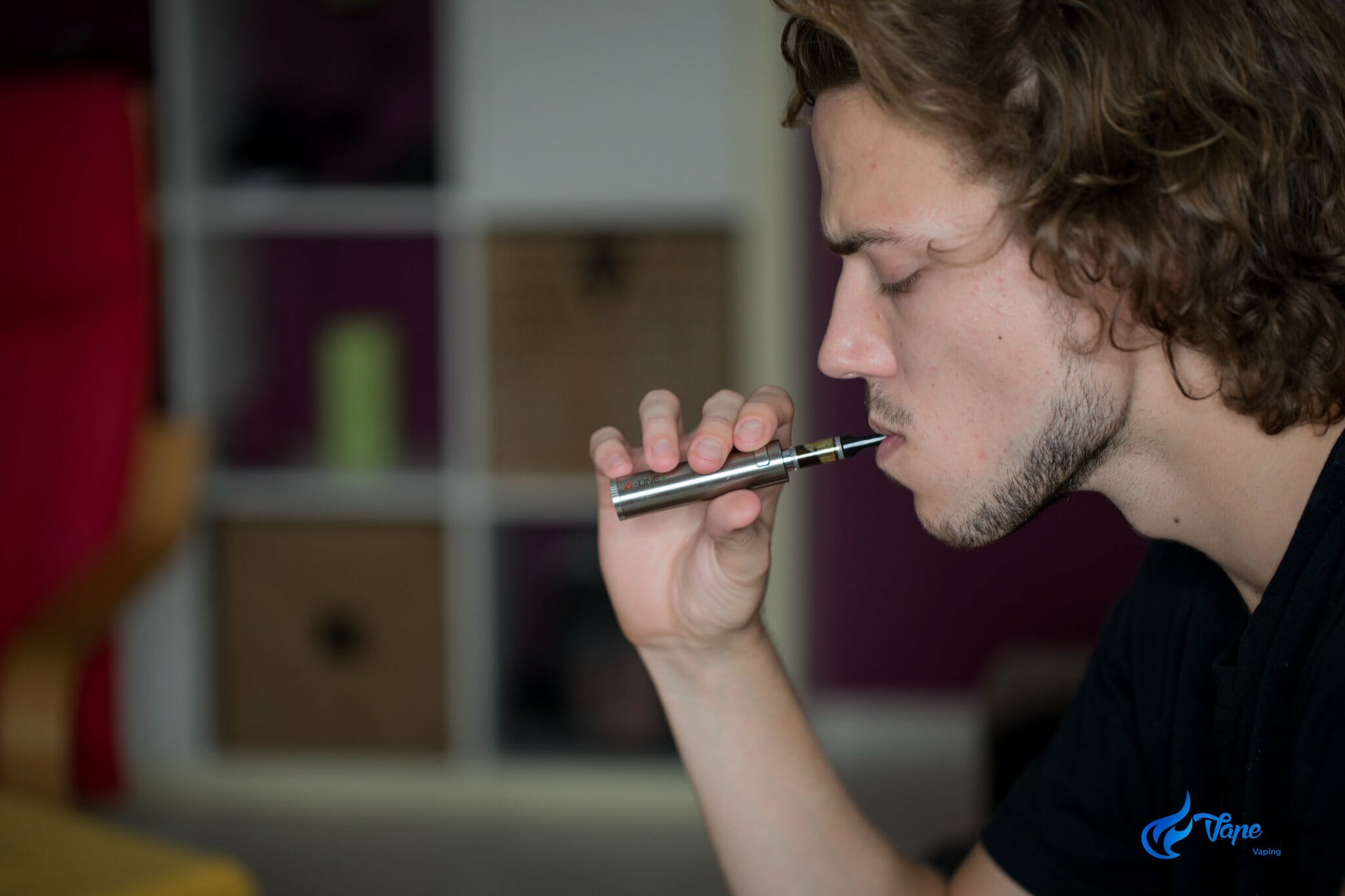 The United Kingdom has always been one of the world’s biggest markets for vaping products, and there is no reason to expect that trend to change in 2022.

In short, the desires of the UK vaping community now influence the development of new vaping products more strongly than ever before – and over the past year, it’s very clear that disposable vapes have become the biggest new UK vaping trend.

Why have disposable vapes become so popular, and why are so many people flocking to vape shops like V2 Cigs UK to buy them? It all comes down to these three factors.

Until fairly recently, though, vaping failed on both fronts for those types of smokers. The only types of vaping devices that were less expensive than tobacco cigarettes were refillable devices, and smokers who wanted to keep things simple didn’t want to buy those devices. They wanted to buy e-cigarettes that were ready to use right out of the package.

Disposable vapes came out of the box ready to use, but they weren’t suitable either because they cost more than tobacco cigarettes. Considering how costly cigarettes already are, it’s very difficult to convince a consumer to willingly spend even more on nicotine consumption.

In 2021, though, disposable vapes finally gained a price advantage over tobacco cigarettes in the UK. The nation’s Autumn 2021 budget included yet another tax hike on tobacco products, making cigarettes more expensive than ever. 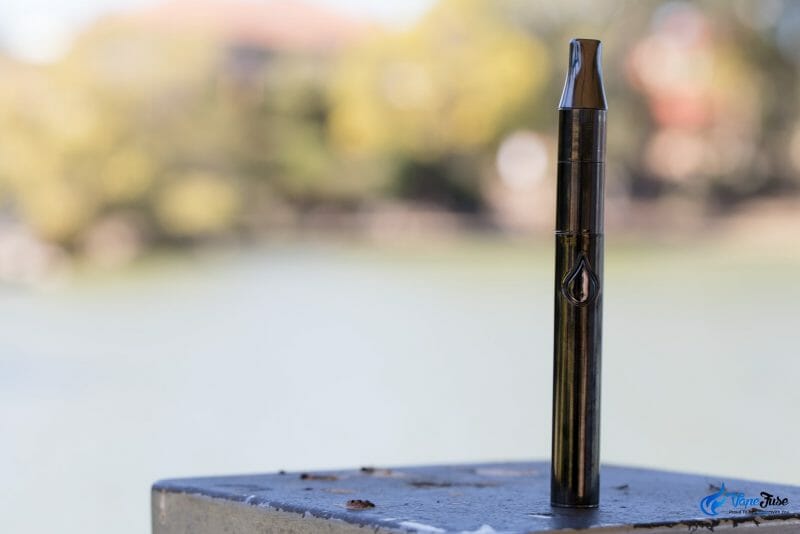 The manufacturers of vaping products, meanwhile, developed methods for producing disposable vapes more cheaply and in greater volumes than ever. The prices for disposable e-cigarettes in the UK and elsewhere went down dramatically.

For the first time, disposable vapes are a viable option for smokers who want to switch to vaping and save money without the need to learn how to set up and troubleshoot new gadgets.

Although the cost and convenience factors on their own aren’t the only things that have made disposable vapes the biggest UK vaping trend, they’ve contributed to the popularity of disposable e-cigarettes in a big way and have convinced many smokers who were on the fence to finally make the switch to vaping.

Elf Bars have become very popular in the past six months. Take a look at this vape review on the Elf Bar which goes into detail about why they have become a staple device for the UK consumer.

Disposable Vapes Are Available in More Flavors Than Ever

Another reason why disposable vapes have become so popular in the UK is because they’re significantly more enjoyable to use than they once were – and flavor has a great deal to do with that.

In the past, the manufacturers of vaping products knew that most people weren’t going to use disposable vapes as full-time replacements for cigarettes; they were simply too expensive.

With that in mind, the manufacturers positioned disposable vapes as a way to try vaping and see what it’s like before investing in a more expensive vape kit.

The manufacturers guessed that most people who tried vaping for the first time would want to experience tobacco or menthol flavors first, so most disposable e-cigarettes were available in those two flavors only. People would try one of those flavors, and if they found the experience enjoyable, they’d buy rechargeable vape kits.

There will always be a place in the vaping industry for tobacco and menthol flavors, and many full-time vapers do use those flavors. Large-scale surveys, however, suggest that most of the people who quit smoking and become full-time vapers eventually migrate to sweeter e-liquids with flavor profiles such as fruit or candy.

Therefore, the manufacturers realized that if they wanted more people to adopt disposable vapes as full-time replacements for smoking, they’d have to make those devices available in a wider variety of flavors. 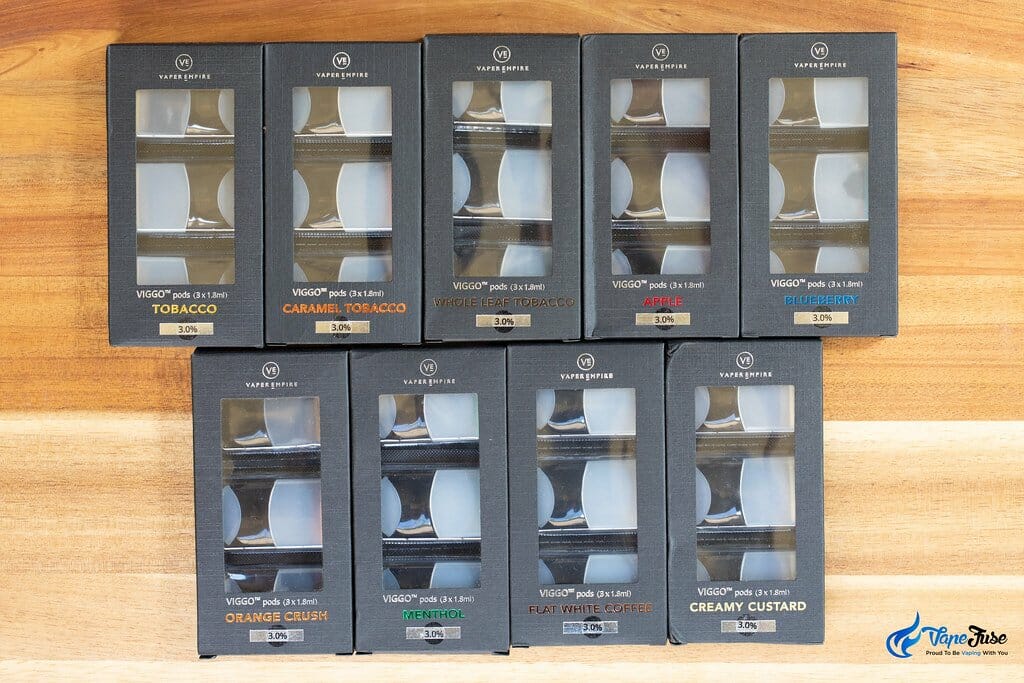 That’s exactly what has happened in 2021 and will certainly continue to happen in 2022. While the average disposable e-cigarette would have been available in only a handful of different flavors just a few years ago, it’s increasingly common these days for vape shops to carry disposable vapes in dozens of different flavors.

It’s possible to buy a disposable vape with just about any flavor profile you can possibly imagine, and that’s another factor contributing to the popularity of the devices.

Disposable Vapes Are as Satisfying as Tobacco Cigarettes

The final factor that has made these vapes so popular in the UK is the fact that they’ve finally become as satisfying as tobacco cigarettes from a nicotine delivery standpoint. That’s due to the introduction of nicotine salt e-liquid, which virtually all disposable e-cigarettes now use.

In the past, disposable vapes were filled with freebase nicotine e-liquid, which works extremely well at lower nicotine strengths. At higher strengths, though, freebase nicotine can be harsh and irritating to the throat. Therefore, people who used disposable e-cigarettes had two options that were equally unattractive.

Compared to freebase nicotine, nicotine salt has a more neutral pH and is therefore much smoother and less irritating to the throat even at higher nicotine concentrations.

The migration to nicotine salt e-liquid has enabled the manufacturers to produce disposable vapes that are both smooth and satisfying, meaning that a disposable e-cigarette is now just as pleasurable to use as a tobacco cigarette.