A Closer Look at Herbal Vaporizing 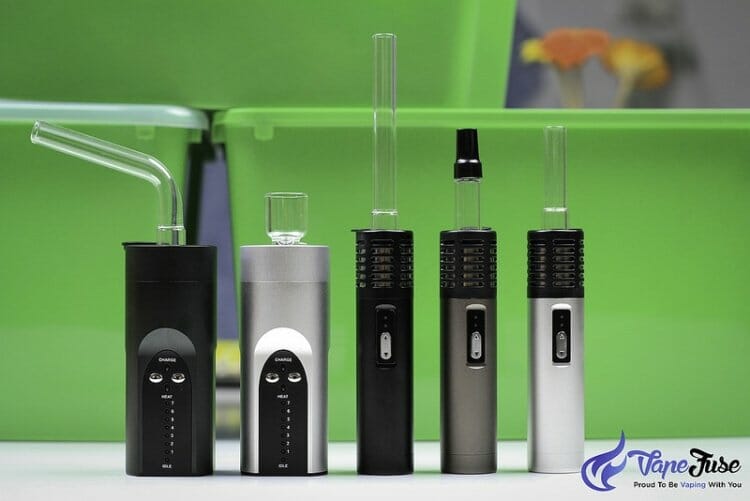 In the turn of the millennia, vaporizers (including that of the herbal vaporizing space) have been attracting more and more users, offering portability, ease of use and features of modern technology in the vaping industry.

Vaporizers are devices that use heating elements to convert dry herbs and concentrates into vapor. The vapor is then inhaled by the user, without the smoke and odor but only the superb flavor to enjoy. 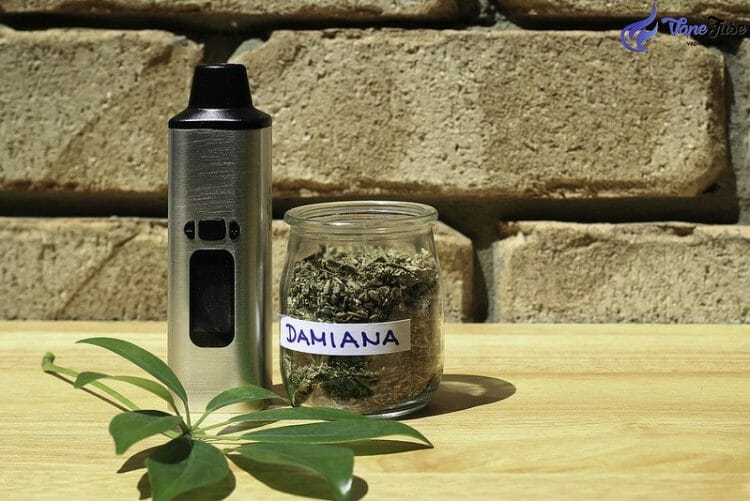 However, these vaporizers are not new gadgets being introduced in the market today and definitely not just fads. These have been in existence for thousands of years now.

Dating back to the 5th century BC, Herodotus, known as the “Father of History”, took account of the ancient Scythians practice of burning hemp seeds on hot stones to enjoy the vapor it produced. 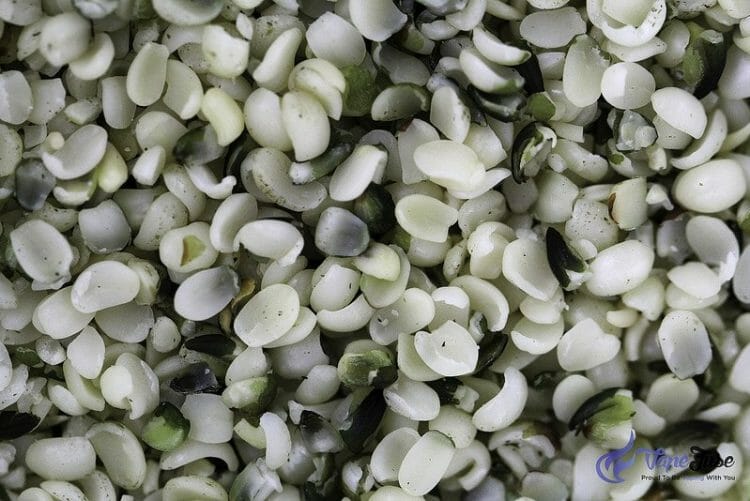 In Afghanistan, 1500 years ago Irfan Shiekh of the Mogul’s Safavid Dynasty, introduced the first actual vaporizer, the Hookah or waterpipe.

Then in 1927, the first patented mechanical butane ignition vaporizer was invented by Joseph Robinson. This was the first nicotine vaporizer.

By 1963, Herbert A. Gilbert, made the first e-cigarette patent, of which he proudly described as a smokeless non-tobacco cigarette. This is the first device that featured a flavored vapor without any nicotine content. 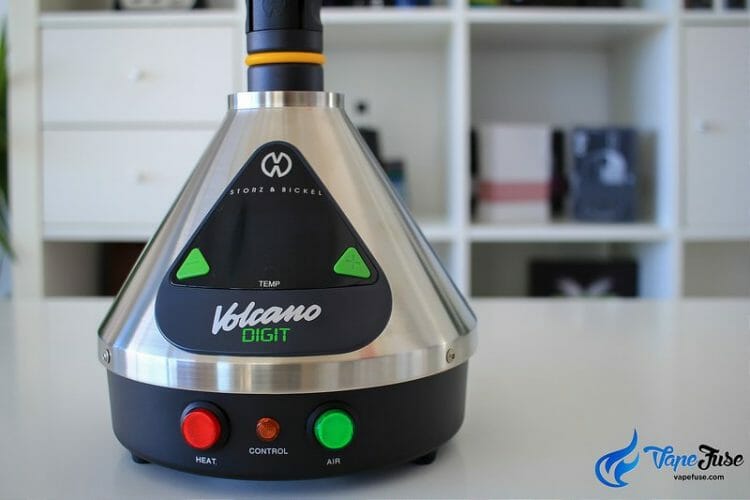 Then in 2004, the first modern vaporizing device made its debut. Initially, it was marketed in China only by a Chinese pharmacist, Hon Lik. His invention was considered the first modern e-cigarette device.

What are the Materials that can be Used in Herbal Vaporizing?

There is a wide range of herbs that can be used in vaporizing. Some are used as medicinal alternatives to cure ailments or as a local anesthetic while some are for recreational purposes. Here are some of the herbs that can be vaporized along with its usage. 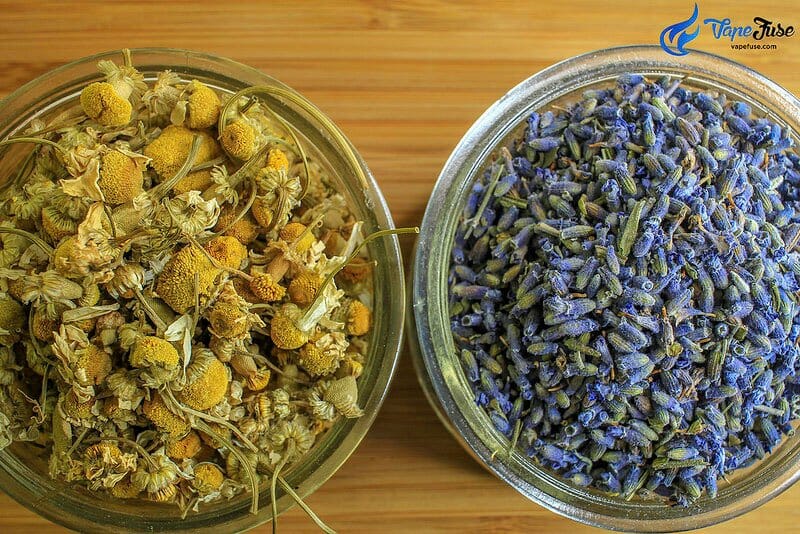 Vaporizing this herb can provide relief for gassy stomach. Its soothing aroma fosters a sense of relaxation.

This is a produce from the cannabis plant that has psychoactive effects and is also being used as alternative medicine. Despite its controversies on legality, cannabis products are being used in medicine as an anesthetic and to relieve anxiety and depression.

Vaping cannabis has gained popularity over the years compared to the traditional rolling of a joint. Many users and medical practitioners attest that vaping cannabis is much safer due to the absence of the harmful by-products from the unprocessed cannabis plant. And also, due to its purity when extracted, vaporizing cannabis gives higher potency with instantaneous effects and great flavor.

Chamomile has natural properties that provides sedative effects. Vaping chamomile can give relief to indigestion, headaches, stress, depression and anxiety. 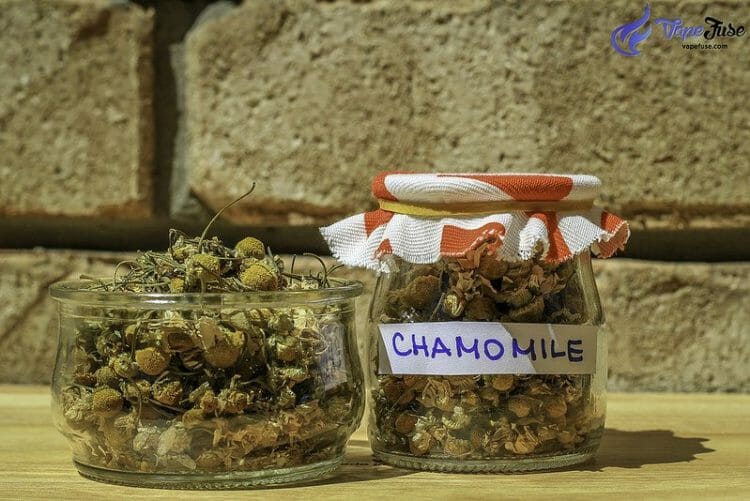 Herbal vaporizing with Damiana is popularly known for its aphrodisiac effect. However, it also provides treatment for asthma and depression. 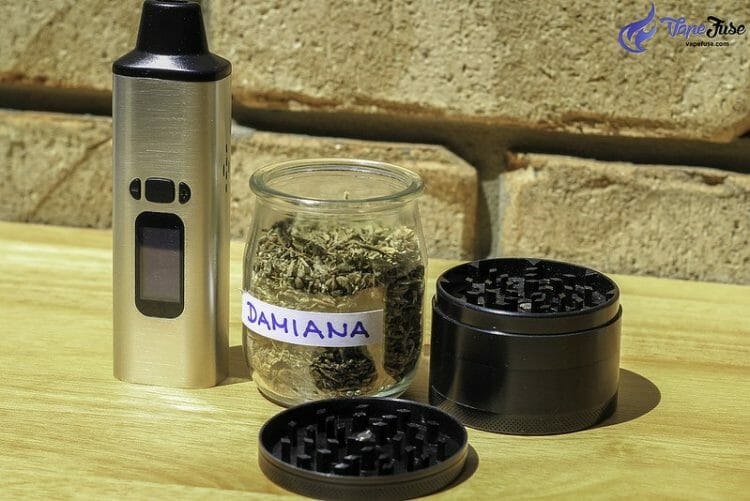 Known to have antibacterial properties, eucalyptus is used to relieve common colds, flu and lung infections.

Having a high caffeine content, this herb appeases minor aches and relieves depression.

Known to be one of the ingredients in beers, this herb can also be vaporized and gives a mild sense of bliss. With the different strains of hops, you can choose what suits you best based on its effects.

Popularly known to be a calming herb, Lavender is great for herbal vaporizing. Aside from its relaxing effects, it also contains antibacterial properties and can relieve insomnia. With its sweet smell and great flavor, vapers can definitely enjoy this when vaporizing. 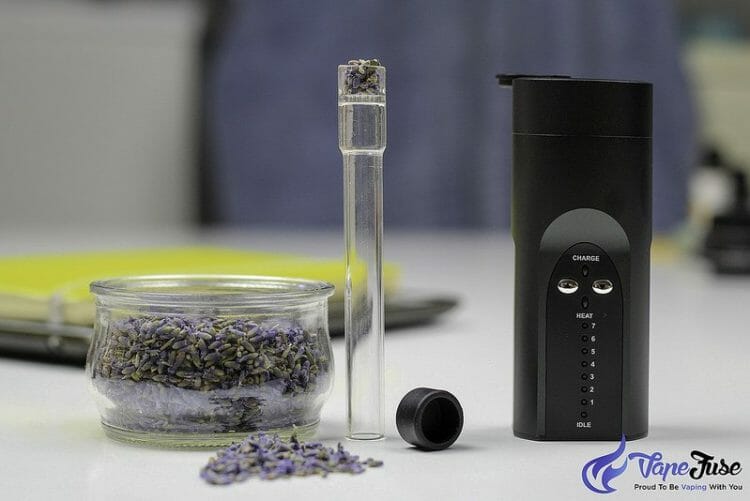 This herb has become one of the favorites when vaporizing dry herbs. Its great minty taste can overshadow the unfavorable taste of other herbs when mixed. In addition to that, Peppermint has medicinal properties that give a relaxing effect and also relieve allergies, asthma, and nausea.

These herbs have been popularly known for their antimicrobial properties that can heal respiratory ailments.

When vaporizing tobacco, limited odor is released as it does not involve combustion. So if you prefer a better nicotine fix, vaping tobacco may suit you.

Herbal Vaporizing as a Healthier Alternative than Smoking

Vaping herbs is considered a lot safer than smoking. According to cancer.org, there are about six million deaths related to smoking. While vaping, on the other hand, can only cause dependence due to the nicotine content on most e-liquids. With vaporizing, herbs are converted into vapor using heating elements that do not directly burn the herbs. Thus, no smoke is being produced. Unlike traditional smoking where a process of combustion is used on the herbs which give off carbon and impurities. And these by-products cause undesirable odors and possible respiratory ailments.

Since herbal vaporizing does not involve combustion of dry herbs, no carcinogens and other impurities are being inhaled by vapers. Leaving only pure and clean vapor that will not harm the lungs.

By using vaporizers, more and more people pointed out to have better health that eventually led them to quit the traditional way of smoking. Conditions such as hyperglycemic type symptoms have decreased, absence of nausea, resting heart rate decreased, breathing improved, coughing caused by tar lessened, the ability to respond physically and mentally greatly increased, better concentration, better blood circulation, and faster healing of wounds. 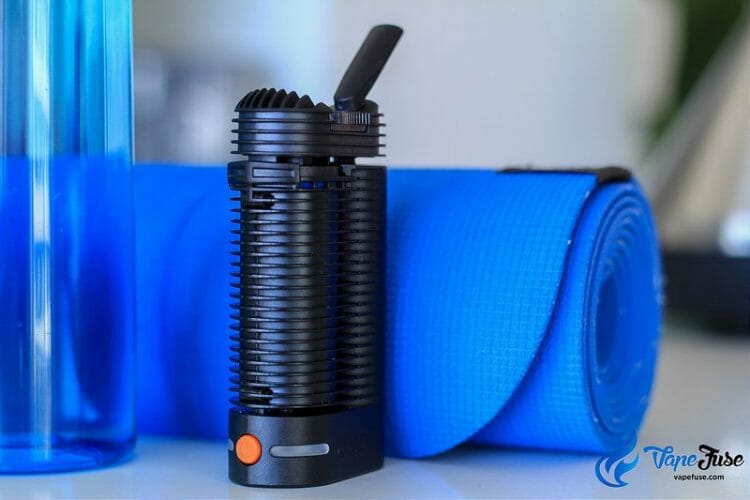 As mentioned above, dry herbs are not burned during vaporizing and all by-products were left behind. And through the process of converting dry herbs to vapor, only the essential medicinal and psychoactive properties of the herbs are being released, thus, providing an end product with higher potency.

In a nutshell, herbal vaporizing is the next level method of smoking. Not only that you have advanced technology in your hand to customize your vaping preference, you can also have a healthier life from the natural medicinal value it offers.