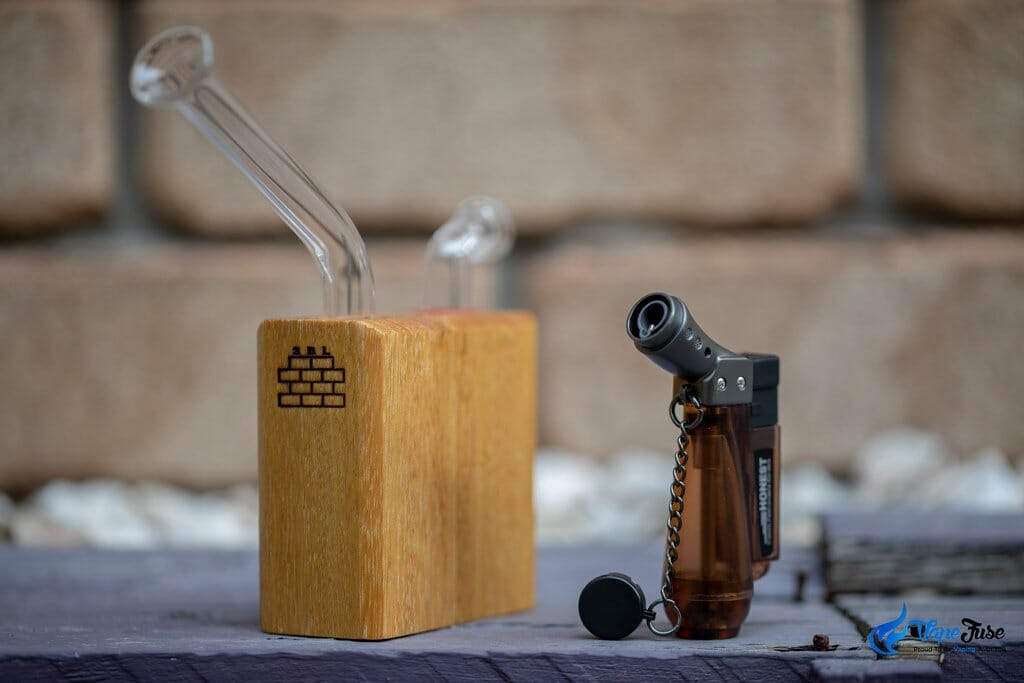 Recently we have been reviewing a few manual herbal vaporizers and quite honestly, I am falling in love with them. There is something special about generating your vapor manually without any electronics, that you can feel in the flavor as well as in the effect. The latest addition to our manual collection is the newest … Read more 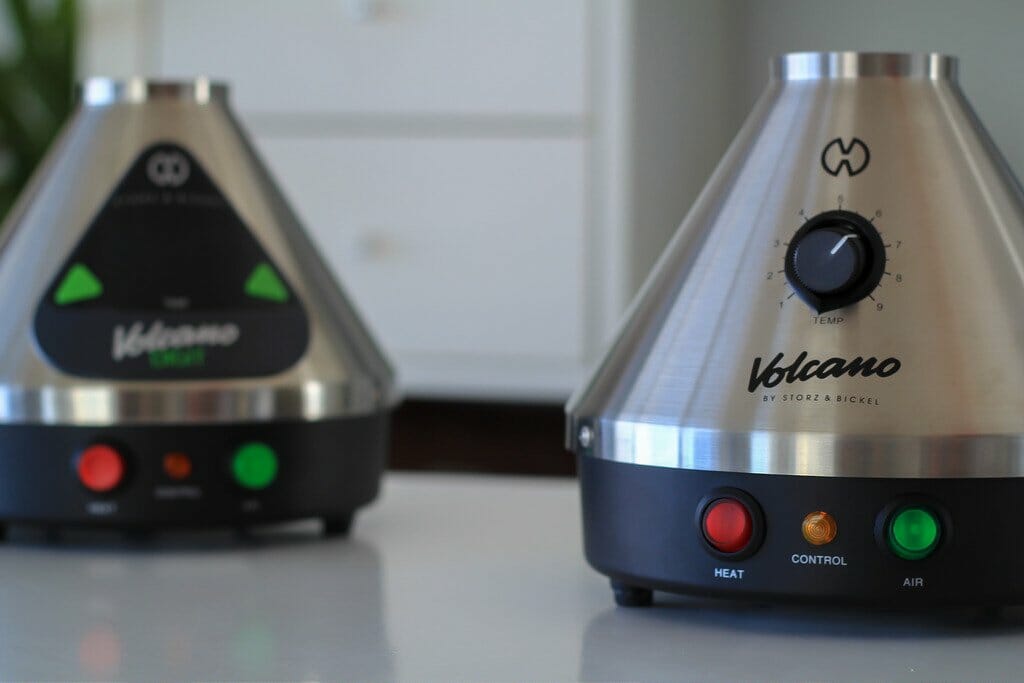 German pioneer vaporizer manufacturer, Storz & Bickel has been acquired by the publicly traded Canadian cannabis giant, Canopy Growth Corp. for 145 million Euros. Storz and Bickel designed the infamous Volcano vaporizer over 20 years ago and have produced the Volcano Digit and Plenty desktop vaporizers as well as the Mighty and Crafty portable vaporizers … Read more