10 Facts That Everyone Gets Wrong About Vaping 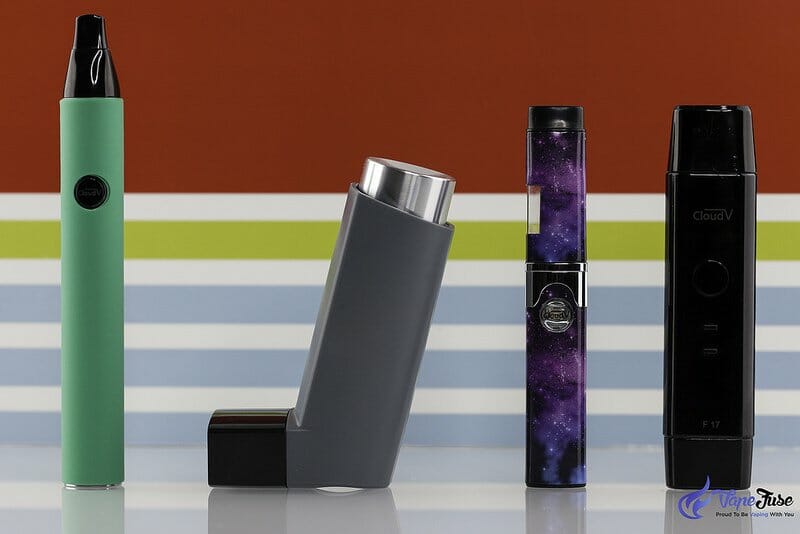 As smoking became more and more vilified, the smoker went from Marlboro Man to social pariah…

Where once you could happily puff away on a plane or train, even in a restaurant, today the majority of public spaces are militantly non-smoking. In most countries, you can’t even smoke in a bar anymore.

Prices are also always on the rise. Take the UK, for example…

As well as the restrictions and the pricing issues, there’s no escaping the health consequences of smoking. 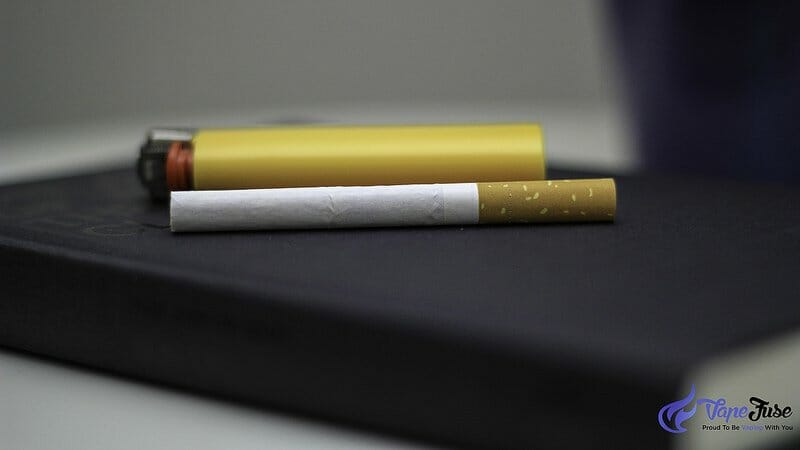 Vaping has become one of many ways used by those who want to stop smoking. Since they first burst onto the market in 2004, e-cigarettes have now become a multi-billion dollar industry.

Like any relatively new market, myths abound. We’ll look now at 10 facts that everyone gets wrong about vaping…

1) E-Cigs: Confusion About The Name

The first thing to clear up is that the products above are both known as e-cigs but they are not quite the same.

On the right, the e-cigs sold in gas stations and convenience stores look just like regular ciggies. The cartridges are replaceable and come pre-filled. These come without much choice of flavor and they’re made by tobacco companies. High in nicotine and low in vapor, these e-cigs are a common entry point to the world of vaping.

Pictured on the left in the above illustration, vape pens or APVs (advanced personal vaporizers) kick off a lot more vapor. You can also tweak the power level to suit. 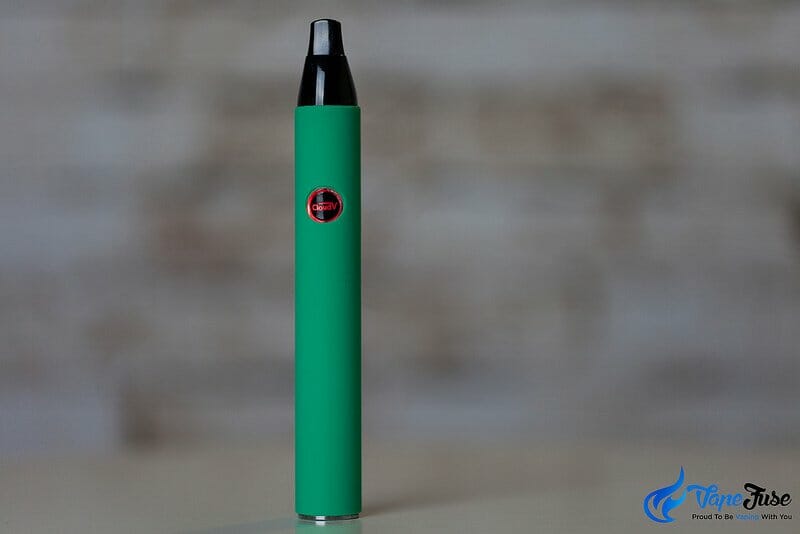 Don’t be confused. All of these products can legitimately be called e-cigs or vapes.

2) Vaping can Help You to Quit Smoking

One of the most common accusations leveled at vapes is that they don’t actually help you to quit smoking.

Electronic cigarettes are now more popular than gum or patches with more than half of adults trying to kick their habit now reaching for a vape to help them over the hump.

With a success rate higher than traditional nicotine replacement therapy, vaping can be the path to a smoke-free life.

3) Vapor: A Safer Alternative to Smoke

Many opponents of vaping claim that it must be dangerous, that not enough studies have been done to prove that vapor is safe. 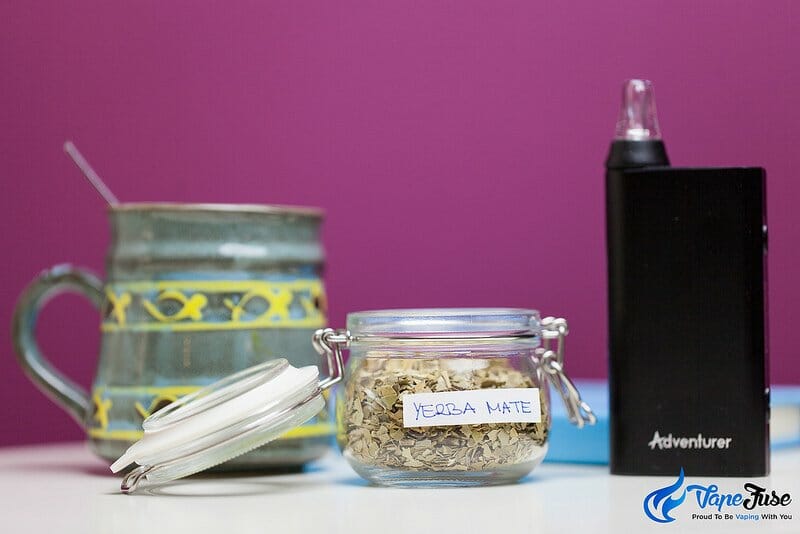 This study shows that while the vapors from e-cigs contain some toxic elements, the levels were substantially lower than in regular analog cigarettes.

While it’s perhaps too early to know for sure if vaping is absolutely safe, it’s certainly a much safer alternative.

4) Many Vapors Use Almost No Nicotine

A common attack you’ll hear against vapes is that they are packed with even more nicotine than cigarettes.

This is simply not true. 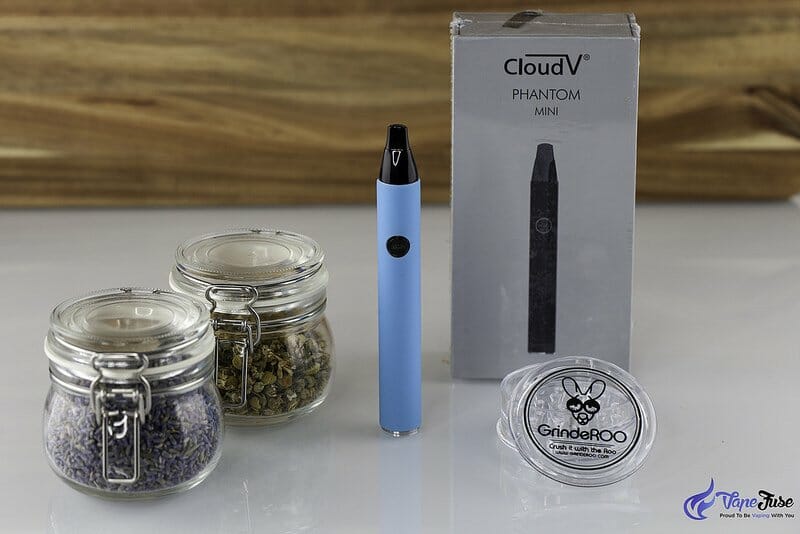 E-cigs come in varying strengths of nicotine. It’s actually the lower strengths (less than 6mg per ml) that outsell the stronger ones by some distance.

READ RELATED STORY
Crave Air vs PAX 3: Which One's for You?

All manufacturers offer a zero-nicotine liquid and these also are consistent best sellers.

5) What about the Ingredients?

Some people suggest that the ingredients of e-liquid are shrouded in secrecy whereas, in fact, they are not a mystery at all.

Vegetable glycerin forms the base and it’s this that produces the vapor. Propylene glycol is another main ingredient. PG is thinner than VG and helps to carry the flavors.

Crowned with pharmaceutical-grade nicotine, there really is no secret to the ingredients.

6) Vaping does NOT Cause Cancer

While e-cigs contain nicotine, they do not cause cancer in the same way that cigarettes can.

Nicotine is not, in and of itself, carcinogenic. Tar is the agent in cigarettes that cause cancer. This occurs when tobacco burns and has more than 70 carcinogens.

So, whatever their other drawbacks, vaping is a much better bet than smoking if you prize your long-term health.

As outlined above, the ingredients are far from “unknown chemicals”.

Compared to the 4000 chemicals in cigarettes, vapes are a safer option. 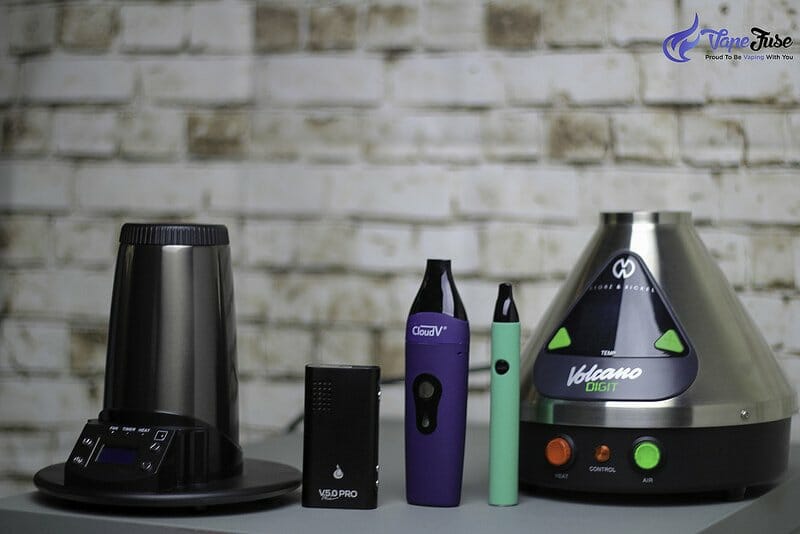 8) Inhaling Vapor Passively is NOT Harmful

We all know the dangers of passive smoking. This is one of the driving reasons for smoking being banned in public spaces.

There’s a big difference, though, with the vapor kicked out by e-cigs. The exhaled vapor vanishes rapidly in the air. It does not contain the carcinogenic elements found in cigarette smoke.

With very little danger to the person actually inhaling the vapor, there is nothing at all to worry about with second-hand inhalation. 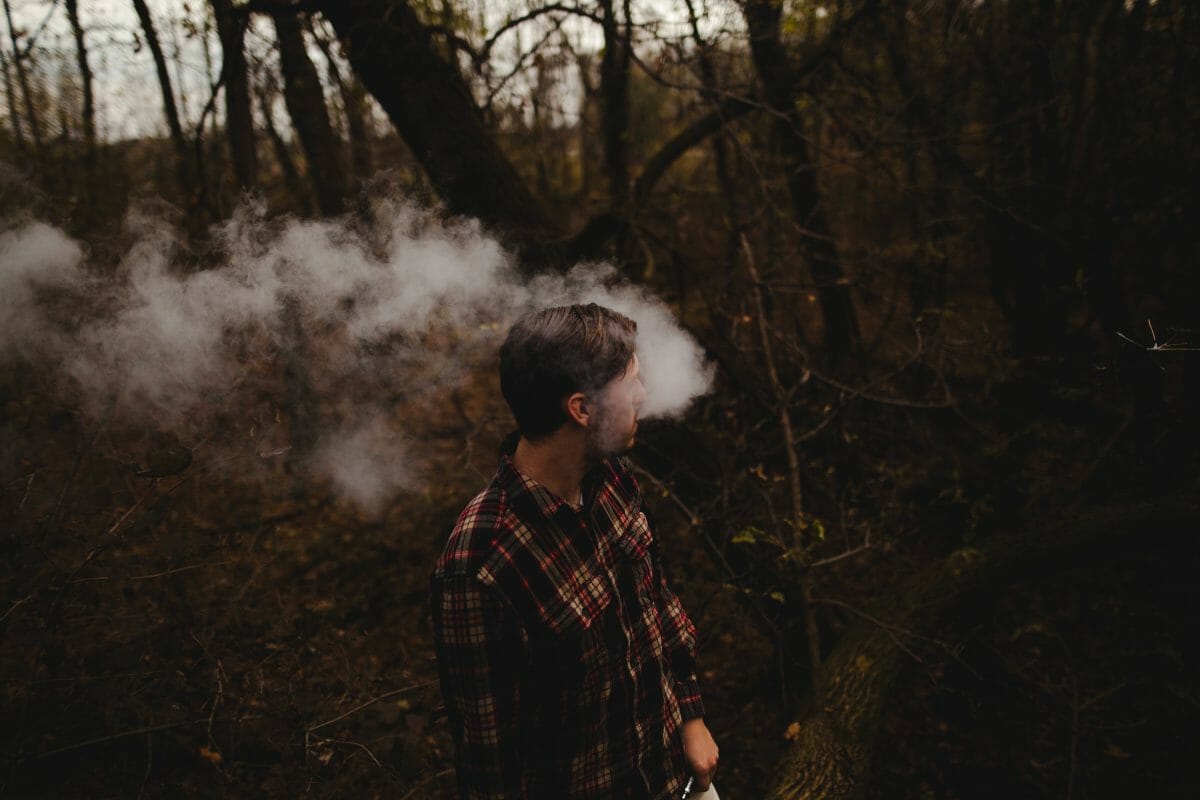 The same age restrictions are in place for e-cigs as normal tobacco products.

Although it could be argued that some of the sweet flavors might appeal to younger consumers, these are still marketed at adults rather than kids.

With strict rules in place governing advertising, it’s not really valid to claim that vaping is set up to coax children into trying it out. 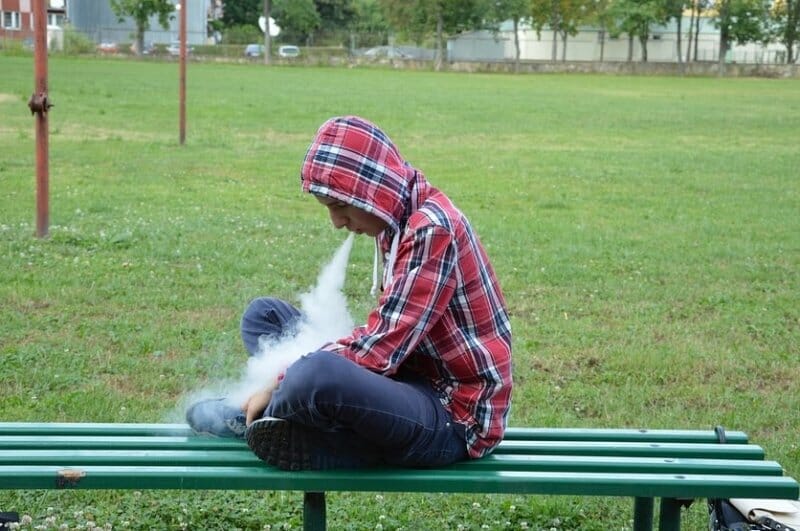 10) Non-Smokers are NOT Attracted to Vaping

Another questionable accusation is that vaping reels in nonsmokers due to the relative safety and abundance of flavored liquids.

This is not really the case. A vape is something you use in an attempt to quit smoking rather than something a non-smoker would decide to start up with.

There’s so much information at our fingertips today that there’s no excuse to accept old wives’ tales or myths.

Vaping might not be absolute without risks but it’s a safe bet to say it’s an improvement on smoking.

Put down those cigarettes today and give e-cigs a try!